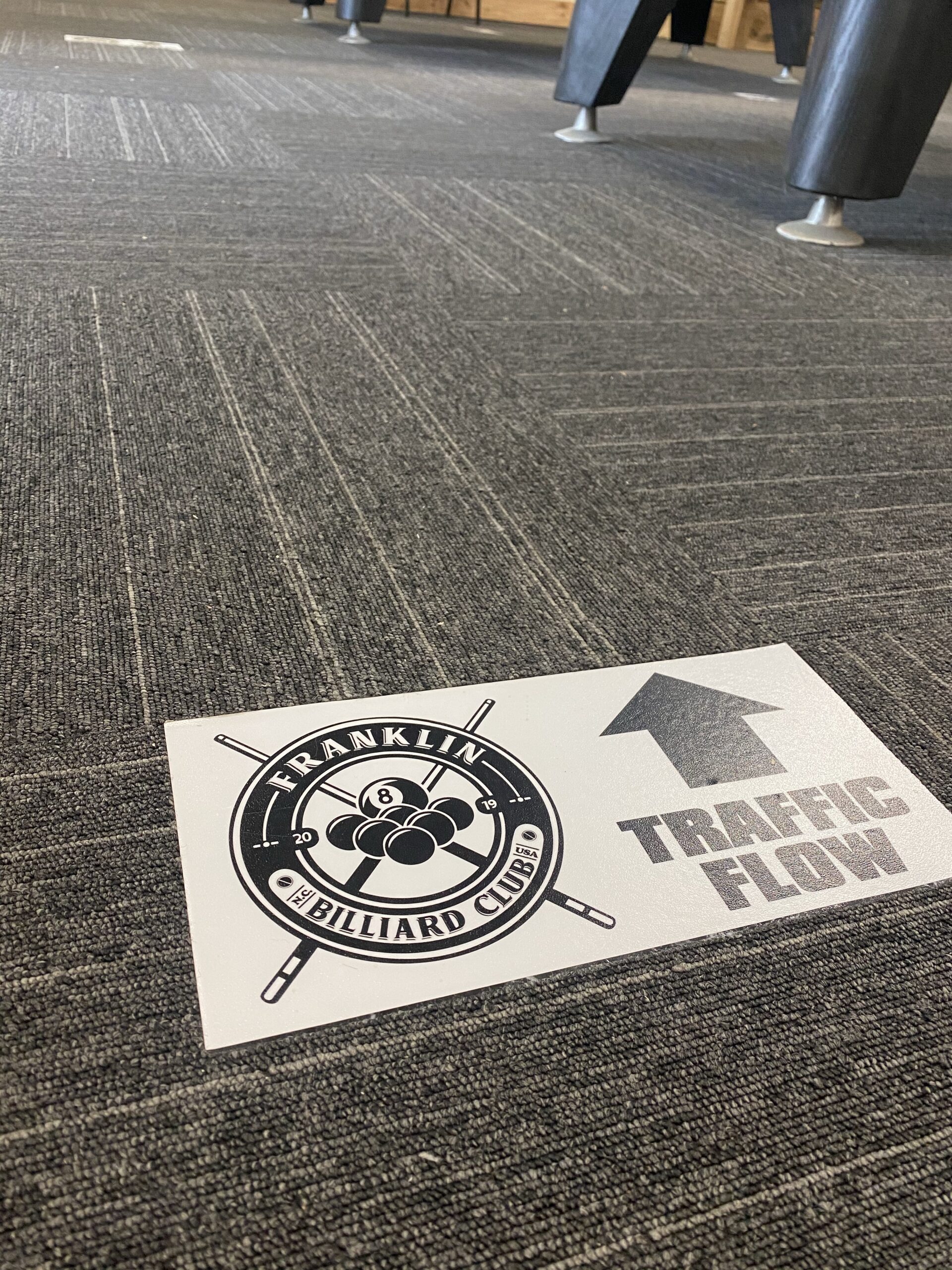 To be able to reopen FBC for pool games, Bumbaca has made the decision to give up the business’ ABC permit.

While FBC operates as a pool hall, because they serve alcohol, the business is permitted as a private bar, which initially boosted the business’s profits. However, because of the way FBC is permitted, the facility has been closed for the majority of North Carolina’s Stay at Home order.

Bumbaca has gone to great lengths to work with the state on conflicting requirements in the state’s Phase reopening but has not had any luck. In North Carolina you can play a game of Pool under Phase 2.5 as pool is considered an amateur sport, but you cannot play pool at a private bar, as private bars are required to only operate at 30% outdoors only.

In North Carolina you can have a beer or wine at any brewery or winery under Phase 2.5, but you cannot have a drink at a bar or private bar.

In North Carolina you can open as a private club that has a bar under Phase 2.5, but not a private bar, which is what FBC is classified as.

With no changes on the state level, Bumbaca made the decision to forego his ABC permit, even though it means a loss of revenue, it will at least allow him to keep his doors open.

“Well, this was a tough decision,” said Bumbaca. “We have all the support from our local government and have been given approval from our fire marshal, our county commissioner and local law enforcement to open and resume league play as long as we follow specific Covid-19 guidelines,  However the A.LE. (Alcohol Law Enforcement) division of the ABC board came in and shut us down enforcing the emergency order and governors mandate.  I was told cannot sever customers at all, so that would mean no alcohol sales and no shooting pool.”

The most recent version of North Carolina’s order did allow bars to serve alcohol outside only at 30 percent capacity, which Bumbaca was able to do.. until the weather got too cold.

“It was 13⁰ outside a few days ago, and my customers are forced to sit outside huddled over a fire pit and a gas heater just to drink a beer in order to help support their local Billiard Club,” he said. “Enough is enough! After many sleepless nights and countless considerations, we have decided to surrender our liquor license as of January 4th, 2021.”

With his permit set to expire, Bumbaca has been offering discounts and specials to liquidate the inventory he had on hand. He is hosting a big New Years Day “all out blow out” event to finish off the year and liquidate inventory quickly before FBC can transition to allow APA league play and general pool games to continue indoors.

Bumbaca said that once the state requirements change to allow him to open back up, he will pursue an ABC permit at that time.

“It was definitely good revenue, and it was a good combo for the type of business we have,” he said. “We had a good system going…never trouble with the law, and always had happy customers and  just a great family-friendly environment.”