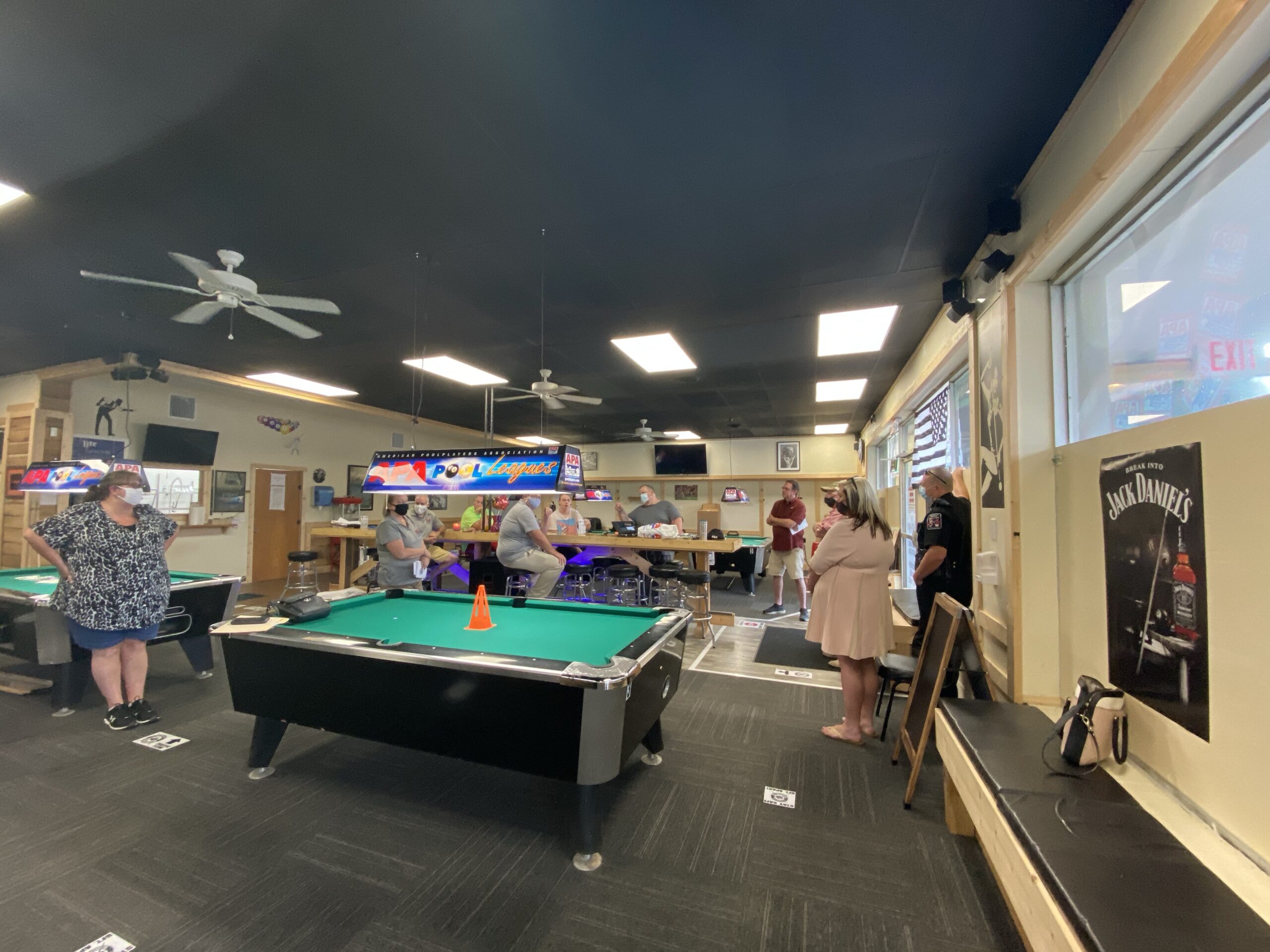 Small businesses in North Carolina are anxiously awaiting an announcement from Governor Roy Cooper scheduled for Tuesday that could see some social and business restrictions lifted. Representative Kevin Corbin said he spoke with Secretary of the Department of Health and Human Service Dr. Mandy Cohen’s office Monday and she confirmed the Governor will be providing details of a Phase 2.5 on Tuesday.

North Carolina businesses first shut down on March 16 – but when Governor Cooper did begin the reopening process, he announced three phases. However, NC has been in phase 2 of Cooper’s three-part plan to reopen businesses and resume social activities during the pandemic since late May. Cooper has extended the order three times since May, pushing back the timetable for moving into the final phase, saying infections and virus-related hospitalizations and deaths were still trending upward and hadn’t stabilized enough.

While Governor Cooper is expected to release some restrictions on Tuesday – Monday afternoon he extended the curfew for alcohol sales.

“North Carolina has made good progress stabilizing our COVID-19 numbers, and this order will help us continue it,” said Governor Cooper. “Now is the time to continue staying cautious and vigilant as we work to beat this pandemic.” 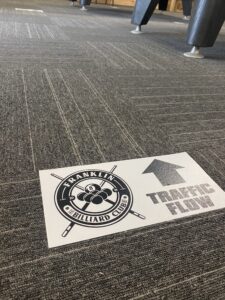 “I have been living on stocks for the past few months, but you can only trade and sell those for so long,” Bumbaca told Rep. Corbin and Franklin Town leaders Monday night inside his business. Bumbaca along with Michael and Anita Maloney called the meeting to try to get some clarity on why Franklin Billiards and The Western Carolina Chapter of the American Pool Association (APA) are not allowed to operate under Governor Cooper’s Phase 2 orders. The Maloney’s, who operate the Western Carolina Chapter of the APA, said that they rely on Franklin Billiard Club and other pool halls to be able to operate. Since March 16, three of the place’s members of the APA play pool have closed their doors for good due to the pandemic.

“We don’t want to see our local businesses have to close their doors,” said Anita. “Franklin is our home and this is our town. We have to do something to keep our businesses open.”

Bumbaca’s frustration is due in large part with a lack of clarification and conflicting information from the Alcohol Law Enforcement Agency and the State ABC Board. Bumbaca was told that because Franklin Billiard Club is permitted as a private club, with social distancing and safety precautions in place, the business could operate. Bumbaca put up all required signage, hand sanitizers around the business, and marked off pool tables to ensure social distancing. Macon County Fire Marshall Jimmy Teem visited the business and gave them the go-ahead to open at 50% capacity. The State ABC Commission explained that their license to sell liquor includes off-premise sale of prepacked products, which would permit them to sell alcohol in their original packaging.

Bumbaca opened his doors in June – and within three days Franklin Police Department’s Danny Bates notified Bumbaca that the state ALE would not permit them from opening under the Governor’s orders. The ALE is responsible for governing alcohol-related businesses, as well as pool halls since they are considered entertainment venues.

At the beginning of the shutdown, the ABC Commission released information that stated “Private Clubs and Private Bars: During the time North Carolina Executive Order 118 remains in effect, the requirement that Private Clubs or Bars can only sell to members, that the customers must complete a membership application, and that they be required to pay a membership fee shall be waived.

Bumbaca is a private club and his customers are either members or guests.

In July, the ABC Board released information that stated “Certain Private Clubs and Members-only Clubs may be included within the EO141 definition of “Restaurant” (Sec. 1.7.) and so may continue to serve food and drink if:

-Their pre-Emergency Declaration normal operations typically included service of food and drink, and

-They are in full compliance with applicable safety requirements of EO141 (Sec. 6).

-Example establishments that may operate if they satisfy the above requirements: VFW Posts, American Legions, Elks/Moose Lodges, Country Clubs. Despite Franklin Billiards being considered a private club, officials with the ALE said they would close the business down if they tried to operate.

“I don’t want to lose my liquor license,” said Bumbaca. “I don’t want to cause any trouble and I want to go about this the right way. There are some businesses and counties in North Carolina that are totally ignoring the Governor’s orders and are operating and I don’t want to do that. I just want fair treatment for everyone.”

Franklin Billiard Club isn’t alone in the conflicting information. Business owners in Charlotte spoke to news outlets last week about experiencing the same issue. For months, Private Clubs in Charlotte have had their doors open and have been serving customers, but something changed last week. Permitted as private clubs, they said they were told by Alcohol Law Enforcement agents they must shut down.

It was reported that 50 private clubs were visited last week after state ABC commission attorneys advised Charlotte-Mecklenburg Police that “private bars are restricted from onsite alcohol sales and onsite consumption under the governor’s order.”

ALE is the enforcement agency for the state’s ABC commission – and works with local law enforcement to enforce laws. North Carolina Alcoholic Beverage Control Commission spokesman Jeff Strickland was quoted as saying that if a business is permitted to sell alcohol that means it can also sell beer and wine to go under the Governor’s orders – which is in direct conflict with what ALE is enforcing.

State ALE officials have not responded for clarification or comment for the Charlotte issue or the issues that Franklin Billiards is facing, however, they did meet Friday evening in Charlotte to discuss the inconsistency.

The issue is two-fold because not only is alcohol sales a problem but so is the aspect of actually playing pool. Like Bowling Alleys, pool halls are regulated as entertainment venues and are not permitted currently, despite players being individual and not sharing equipment such as pool stick. However, sports like softball where many players share a bat during an inning can be played.

Rep. Corbin informed Bumbaca that after speaking to Dr. Mandy Cohen’s office today, they are expecting an email from Franklin Billiard Club and Western Carolina APA to discuss the safety precautions in place so that state officials can evaluate the business to permit them to open.

Franklin Mayor Bob Scott also informed Bumbaca that he would take the issue to the League of Municipalities to get input from other town officials across the state to see if there have been similar issues and determine who to move forward.

“At the end of the day we just want to be able to open our doors and make a living,” said Bumbaca. “And if we can’t do that, we at least want a clear answer… something that makes sense and is the same for everyone.”