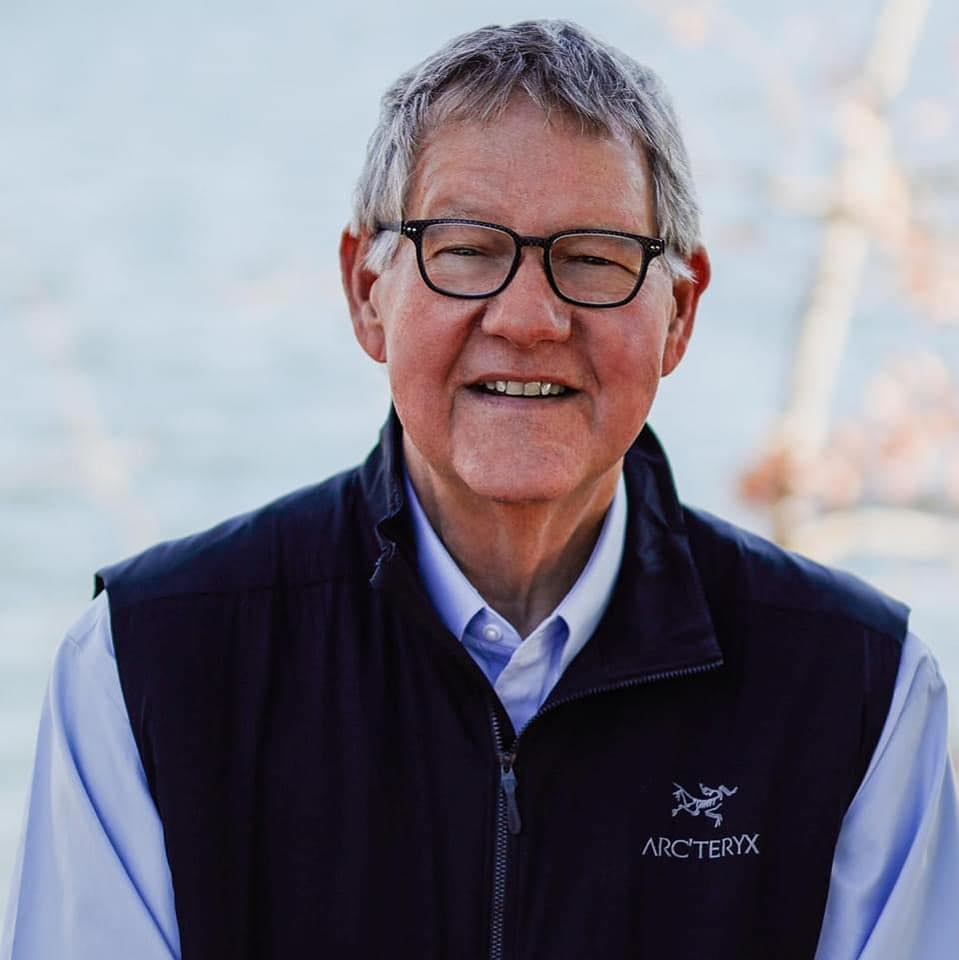 As of April 15, Macon County’s full-time Economic Development Director Tommy Jenkins is reducing the number of hours he is available with intentions to fully resign from his position by June 30.

In an email sent to county leaders, Jenkins stated, ‘I will be stepping down as Director of the Macon County Economic Development Commission effective Friday, April 15, 2022.  I informed county manager Derek Roland and EDC chair Plemens of my decision earlier, but asked that an announcement be delayed as I was working ongoing projects. I will continue, on a part-time basis, to assist the county through June 30.”

Jenkins was hired as Macon County’s Economic Development Director in November 2011 after serving stints in both the North Carolina Hose of Representatives and NC Senate. He was hired on a contract basis at $5,000 a month, with the first contract being for 8 months — he has since been renewed for work each year, serving more than 10 years as the county’ Economic Development Director.

Jenkins is leaving Macon County to pursue other career opportunities which will allow him to return to his roots. He will be joining Highlands Sotheby’s International Realty Firm as a Real Estate Broker. Prior to his run in politics and leading Macon County’s Economic Development, Jenkins spent over 30 years in real estate.

“I want to thank each of you for your support during my ten year tenure, as we worked to build a better economic foundation for Macon County,” Jenkins said in his email to the county. “It has been a honor and a pleasure  to work with an outstanding group of community and business leaders.”

According to Macon County Vice-Chair Ronnie Beale, Jenkins will remain on part-time while the county searches for Jenkins’ replacement.

The Southern Scoop
More from BusinessMore posts in Business »