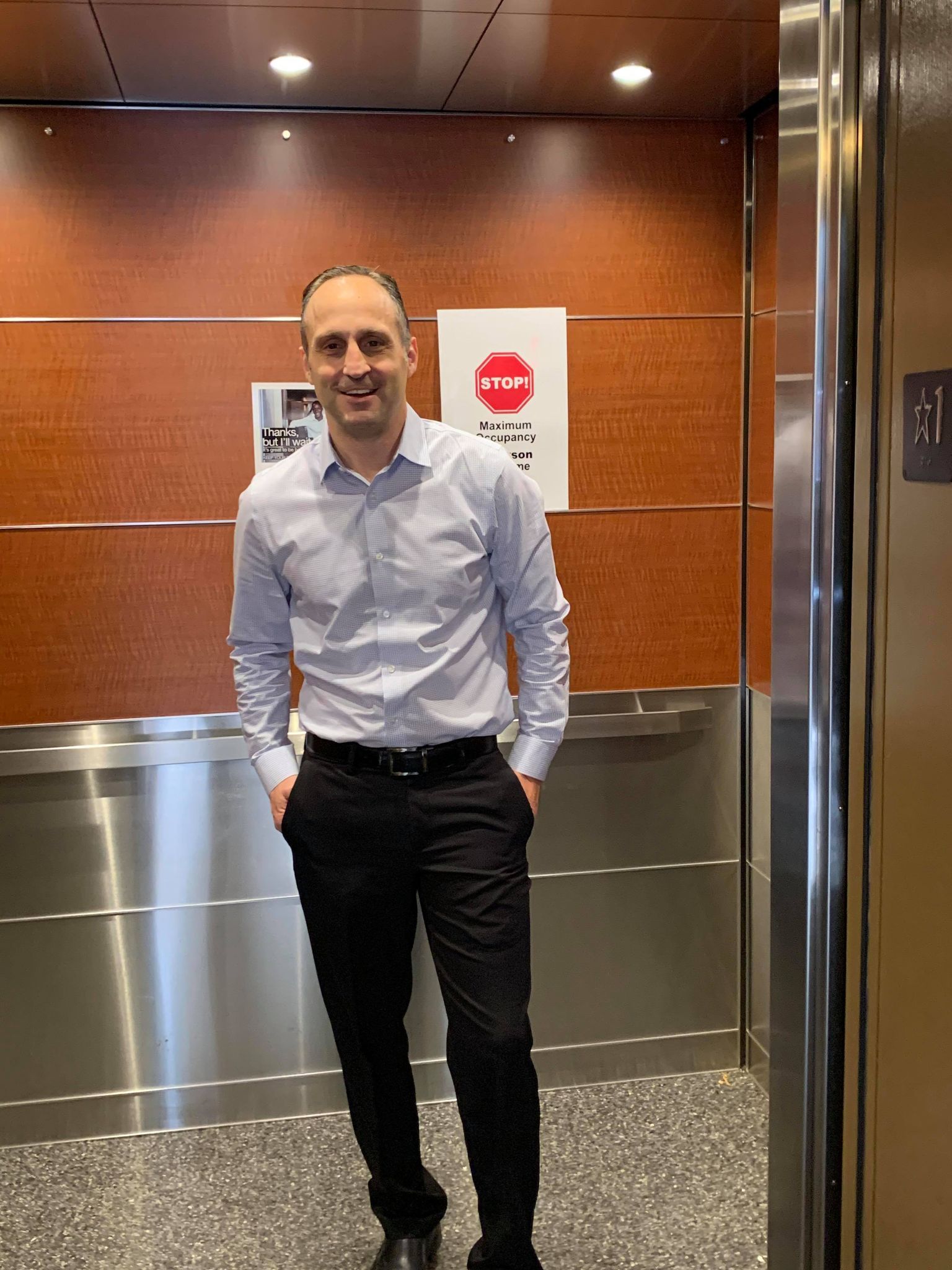 For the last 20 years, North Carolinians have been greeted by the friendly face of Cherie Berry whenever they rode in any of the state’s 28,000 elevators, as Berry has served as the first female Labor of Commission for the last 20 years. With Berry set to retire on December 31, there will be a new face hanging in elevators across the state — Josh Dobson.

“Cherie Berry is a legacy in North Carolina,” said Dobson. “Her commitment to service and her impact on our state will be with us for many years to come.”

Dobson, who will be replacing Berry as North Carolina’s next Labor Commissioner, is a western North Carolina Native. He has served in the North Carolina House of Representatives for four terms, representing the people of Avery, McDowell, and Mitchell counties. Prior to his appointment to the House in 2013, Josh served as a McDowell County Commissioner.

Currently serving as Chairman of the Appropriations Committee, as well Chairman of the Health Policy Committee, Josh has worked diligently to find consensus while producing conservative common-sense solutions for the people of North Carolina.

“I knew I was only going to serve 8 years in the statehouse,” said Dobson “I am finishing my 8th year.  I had already announced that I wasn’t going to run again. The only thing that had an appeal to me beyond the statehouse was the Commissioner of Labor. When Commissioner Berry announced she wasn’t going to stand for reelection, I made my mind up pretty quickly that I was going to run. The consequential nature of the position, responsible for the safety of 4 million workers in North Carolina and the broad scope of the duties of the position are two of the main reasons I decided to run.”

The commissioner of labor is the head of the North Carolina Department of Labor and is a member of the Council of State. The commissioner has broad powers over the department, which promotes the “health, safety and general well-being” of the workers of the state

“Keeping the employees of North Carolina safe while there at work is the main duty and most important duty of the Commissioner of Labor,” said Dobson. “I believe this is best done through training, education, and collaboration. This can only be done if every stakeholder has a seat at the table. Even those that disagree with you.”

While Dobson will oversee the entire Department of Labor, the position is arguably best known for being the face of the state’s elevators. Berry’s communication director recommended having her face put on elevator certifications, which has to lead to statewide recognition. Now, Dobson said he is prepared to take on that responsibility.

“I believe it is good for the people of North Carolina to put a name with a face and know that the Department of Labor is responsible for the inspection and safety of elevators,” said Dobson. “I plan to keep this precedent in place.”

Dobson secured his seat as the Commissioner of Labor for a four-year term this November when he was elected with 50.83% of the vote.

“I am beyond grateful to the people of North Carolina for giving me this opportunity to serve,” said Dobson.