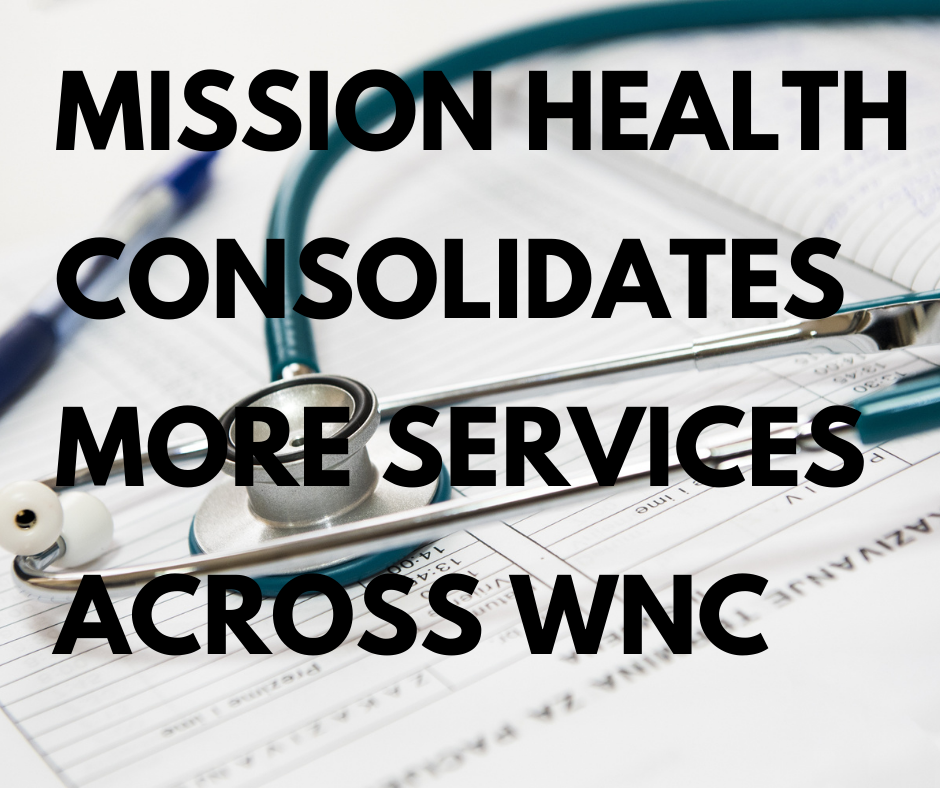 Nurses voicing concern over the work environment of Mission Hospital is just one of a multitude of concerns raised since HCA took over the health system in 2019. North Carolina Attorney General Josh Stein has been outspoken about his concerns of the buyout and has requested answers to questions concerning in loss of care and service from the healthcare giant.

Shortly after news of the unionization vote broke, HCA Spokesperson Nancy Lindell also confirmed to media outlets that another Mission Health facility would be closing. Beginning October 30, Mission Health will no longer be offering primary care services at offices located in Biltmore Park and Candler. Lindell confirmed those practices will be consolidated to other primary care options, but did not provide details as to where.

Earlier this year, Mission Health announced that cancer treatment centers located in Franklin, Brevard, Marion, and Spruce Pine would be closed and moved to the Asheville location to “centralize” chemotherapy services.

While Mission Health has pulled services from Franklin and other rural areas in Western North Carolina, a group of physicians who once worked with Mission Health decided to branch off to ensure rural residents still have access to the care they need.

Messino Cancer Centers was founded by a group of physicians who previously were part of Mission Health, but split from the HCA in January of 2020. Messino Cancer Centers now offers the majority of the same treatments the system was providing to the areas. They operate in Brevard, Franklin, Marion, Spruce Pine, and Sylva, all areas HCA has since abandoned to centralize care to Asheville.

You may also be interested in : Mission Nurses vote to unionize

Published in Business and Health