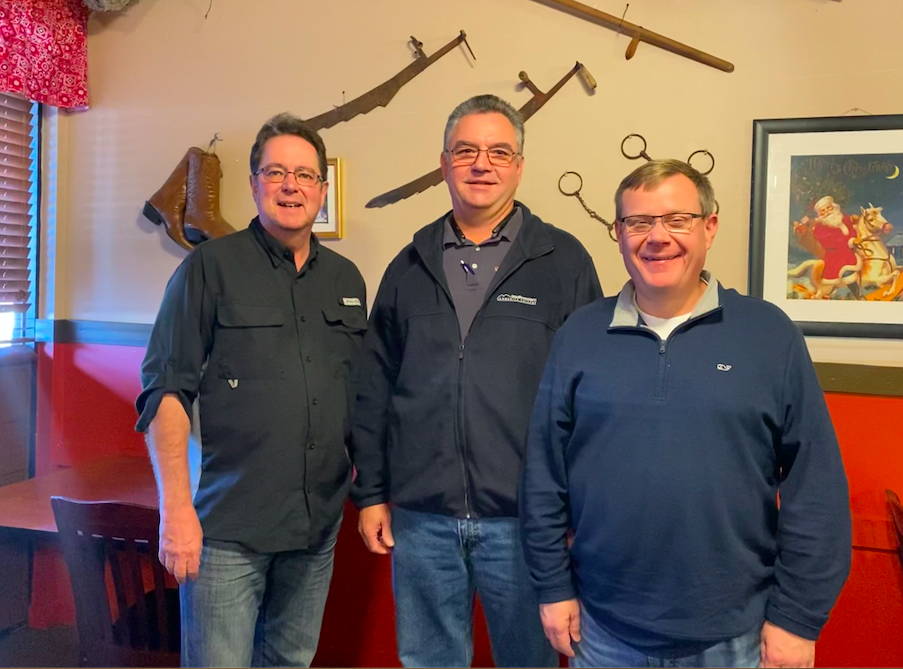 When Kevin Corbin was first elected to the North Carolina General Assembly, he made a promise to Western North Carolina that his number one priority was to make sure the folks in Raleigh knew that the state didn’t stop in Asheville. While serving two terms in the House of Representatives, Rep. Corbin moved into leadership roles in the General Assembly that afforded him the opportunity to befriend Speaker of the House Tim Moore.

Through that friendship, Rep. Corbin has invited Speaker Moore to Western North Carolina on a number of occasions, even taking him for a ride through the Nantahala Forest into Cherokee County. Rep. Corbin’s efforts have been beneficial for WNC, as after seeing the geographical challenges WNC faces firsthand, Speaker Moore has joined Corbin in supporting legislation for rural school funding as well as increased funding for rural broadband initiates such as the GREAT Grant program, which serves to improve broadband access in rural portions of the state.

Speaker Moore sat down with Senator-elect Corbin and Karl Gillespie, who will be sworn into the House of Representatives District 120 early next month at Fat Buddies in Franklin last week, making about the dozenth trip Speaker Moore has made to the western portion of the state.

“I truly do love it out here,” said Speaker Moore, who ordered a massive BBQ rib lunch coated in the only real BBQ the state claims — that sweet western style of sauce. “Rep. Corbin has made it a point to not only talk about Western North Carolina during his time in the legislature, but he makes sure we understand the unique challenges as well as the strength of this region of the state. While I hate to lose him to the Senate, I know he will continue to do great things for not only Western North Carolina, but for the entire state.”

Moore’s lunch in Franklin was a quick stop and a chance to become better acquainted with Gillespie, who will be taking Corbin’s seat in the House as Corbin heads to the Senate.

The trio talked strategy for issues specifically facing Western North Carolina such as the continued push for rural broadband improvements as well as measures to keep students in the classroom this Spring for face to face instruction.

“I think having our state leaders like Speaker Moore out in Western North Carolina is the best way to help them understand the issues we face,” said Corbin. “North Carolina doesn’t end in Asheville and the people in this district deserve the same resources and consideration as the rest of the state and I will always work to make sure that happens.”