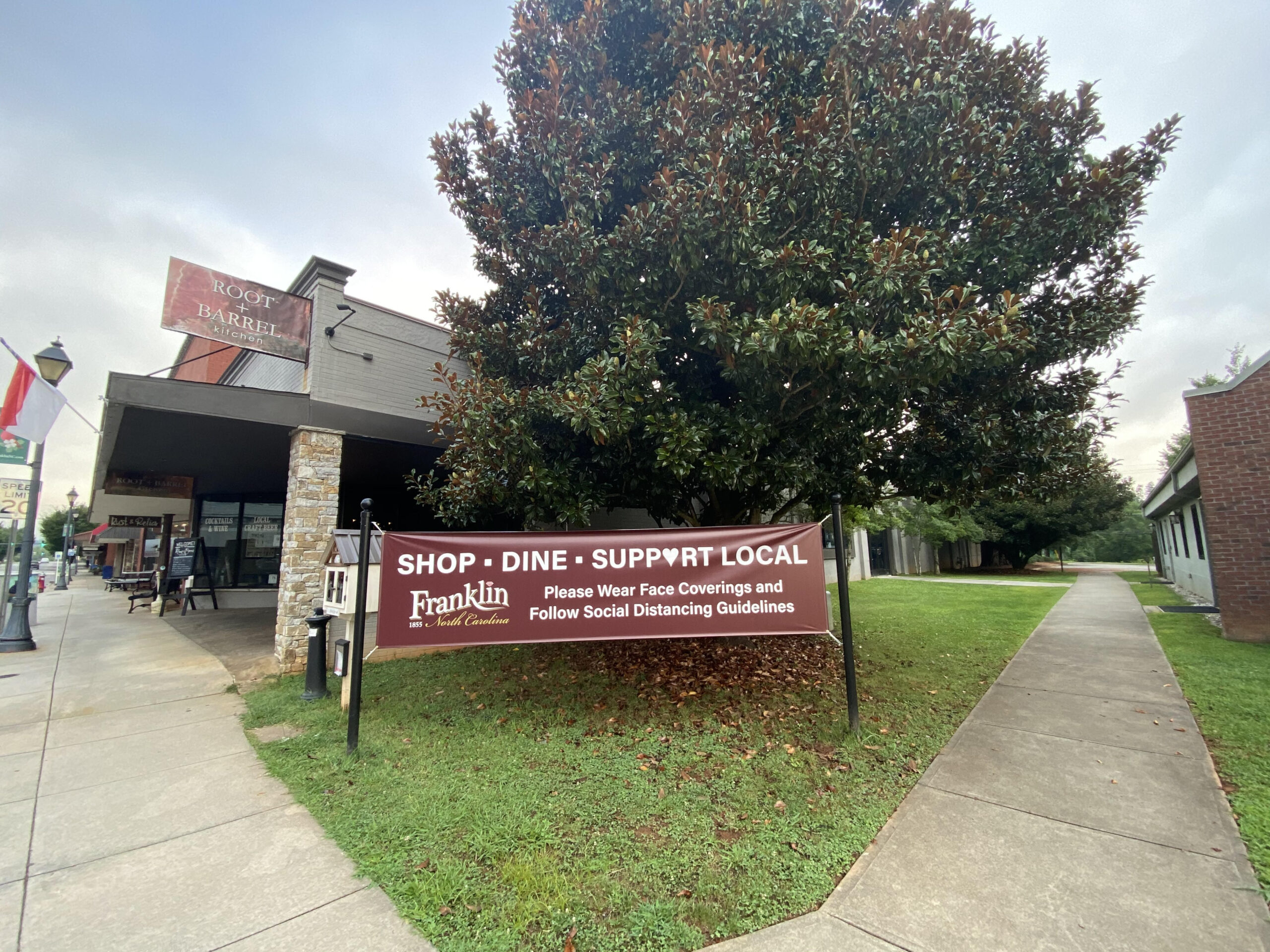 Franklin will soon have a new outdoor dining option as the town of Franklin formally approved a lease with the Root + Barrel for the use of a 15×40 section of town property adjacent to the Main Street restaurant to be converted into a 600 square foot outdoor patio expected to provide seating for up to 40 patrons.

The vote to approve the lease passed the current Franklin Town Council unainimously, despite continued opposition from former Franklin Mayor Bob Scott. Scott was first opposed to the lease when it was originally presented to the town council in 2019 during the height of the COVID19 pandemic, and although he no longer serves on the town board, he has continued voicing his opposition on social media and during public comment period of town meetings.

Scott’s opposition centers around the precedent the lease would set for alcohol consumption on town-owned property, something that is currently prohibited. Past requests for alcohol at events and festivals in Franklin have been denied due to the town’s prohibition, however as Franklin Town Council Member Stacy Guffey noted during Monday night’s meeting, an exception was previously granted when the town entered into a lease with the Lazy Hiker when they first occupied its current building, which was owned by the town prior to the brewery purchasing the property. The Lazy Hiker building was the site of the former town hall before it was surpluses and sat vacant before the lease with the Lazy Hiker several years ago.

The 600 square foot section of patio will be a non-permanent structure and will serve to enhance outdoor dining options for patrons on Main Street. According to Franklin Council Member David Culpepper, additional outdoor dining options was identified as a priority in the town’s comprehensive plan and the lease with Root + Barrel is a great way to accomplish that.

Culpepper also spoke to the general public Monday night urging town residents and business owners to approach town leaders with additional ideas on business development and projects that can and should occur within Franklin. Culpepper said such input was strongly encouraged and sought as ways to help shape the future of the town.

Construction on the new patio will begin immediately and will ideally be serving patrons just in time for Summer.