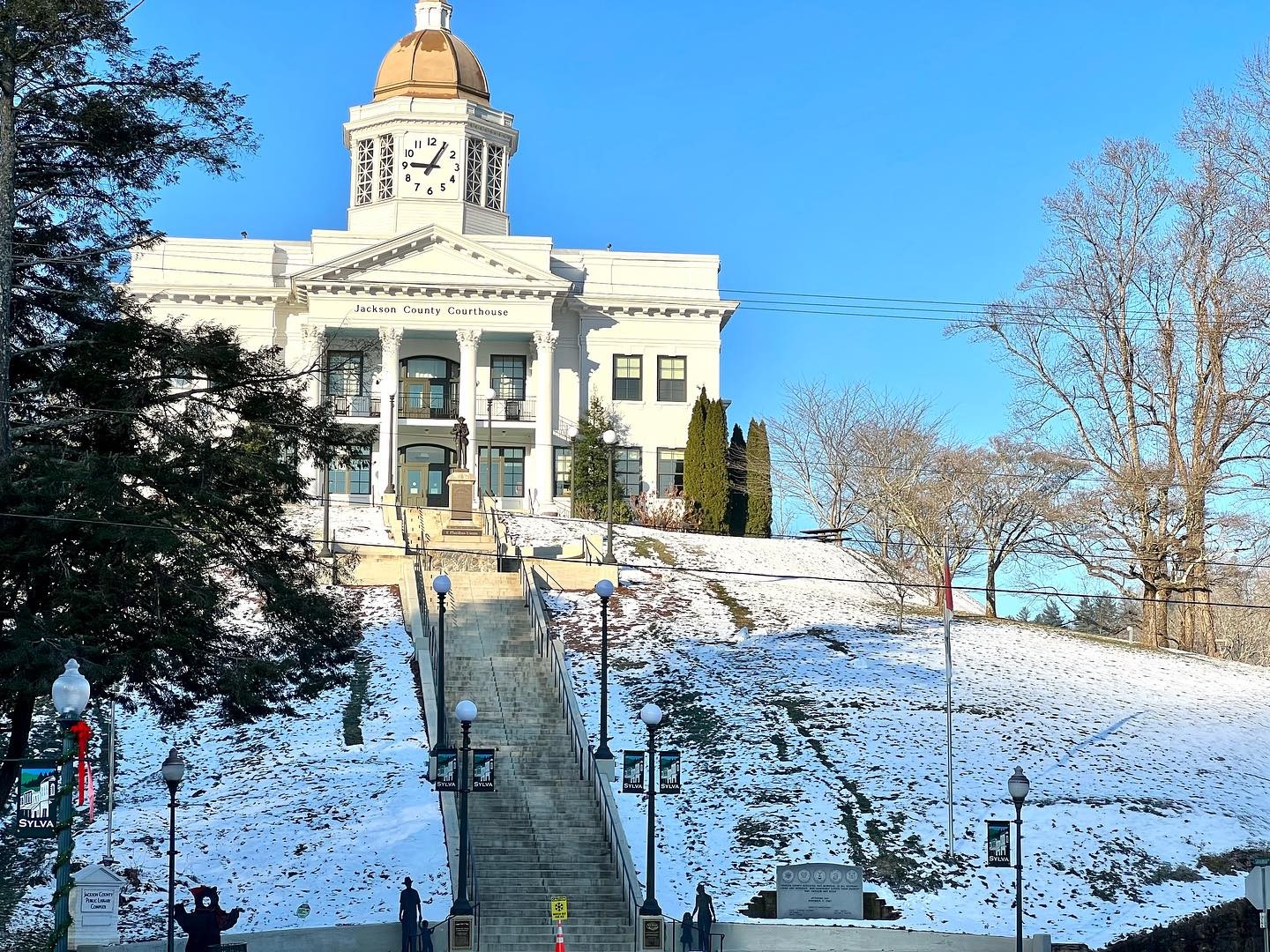 Social districts pave way for alcohol along streets in Sylva

North Carolina Governor Roy Cooper signed House Bill 980 last Fall, paving the way for municipalities across the state to establish social districts in clearly designated areas — in those areas, patrons would be allowed to move around freely, with a cup of alcohol.

With breweries lining both Main Street and backstreet in Sylva, designating the area as a social district stands to bring a significant economic draw to the already bustling town. Bernadette Peters, director of the Main Street Sylva Association, presented the proposal to the Sylva Board of Commissioners during their January meeting and said her board had done extensive research into the possibility.

“We did quite a bit of research on this, sat in on a webinar with Mobile, Alabama; Huntsville, Alabama; Grand Rapids, Michigan; and I actually went to Kannapolis, North Carolina, which is the only North Carolina city that has it fully implemented, to study how they have done things,” said Peters,

Peters’ proposal includes designated Sylva’s social district to stretch from Innovation Brewing at one end of the Main Street area to Nantahala Brewing at the other end, with many establishments in between including Bridge Park where concerts and events are regularly held.

House Bill 890 allows for patrons to leave bars, restaurants, and breweries with a to-go cup, walk around downtown, and visit stores that don’t object.

The new law also explains that participating towns have to clearly mark the social district with signage and alcohol would have to be served in a cup that is no more than 16 ounces. Cups cannot be glass and must be marked in some way to indicate the origin of sale, the social district logo, as well as with the words “drink responsibly — be 21.”

In addition to the social district having clearly defined boundaries, there will also be specific hours in which alcohol will be permitted within the district. According to Peters, the hours would be Monday-Saturday, 8 a.m. to 9 p.m., a change to Sunday hours until after church,1 p.m. to 9 p.m.

One concern is access to public restrooms downtown in the event of increased traffic due to the new social districts. While the town of Sylva is just in the beginning stages of the budget planning process, the budget does have $250,000 earmarked for the construction of public restrooms, once a location is finalized.

The ordinance was passed on Feb. 10 by the town of Sylva in a 3-2 vote. Now that the ordinance has passed, a merchant information session will be held, and permit-holders can determine if they want to opt-out of the program. Non-permit holders (retailers) may also choose to opt-out of allowing folks to bring alcohol into their stores.

According to Peters, the new social districts will be ready to launch by Spring.