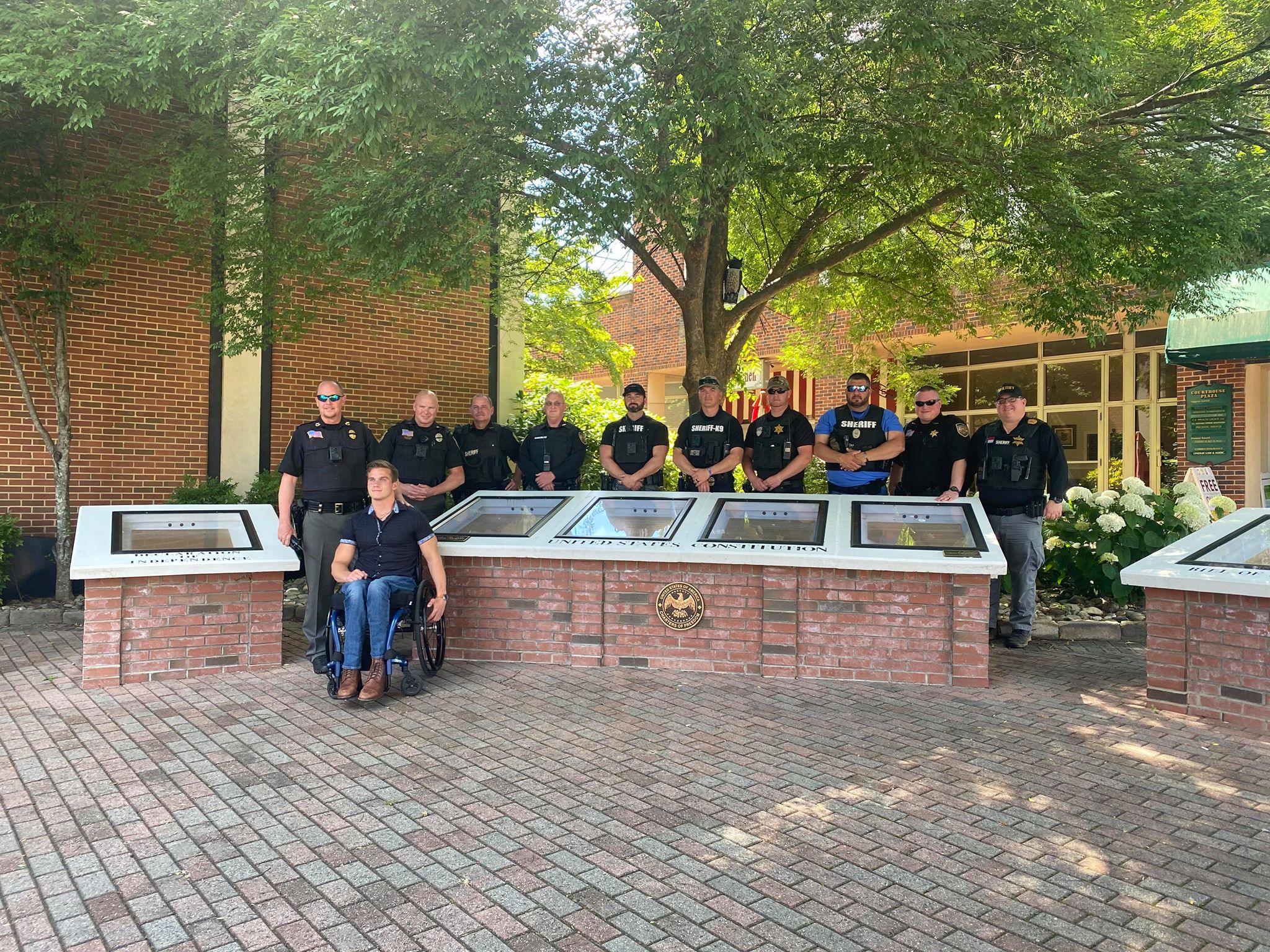 An endorsement from President Donald Trump himself wasn’t enough for Lynda Bennett to even receive half of the votes cast during the Republican Primary run-off election for the District 11 seat of the United States House of Representatives. The Haywood County Republican was ready to kick off her campaign months before Congressman Mark Meadows even announced his retirement, which ignited rumors Meadows, or his wife Debbie who is personal friends with Bennett, gave her the advantage – Bennett launched her bid for Congress as soon as Meadows, who now serves as the Chief of Staff for President Trump, announced he would no longer be serving the citizens of Western North Carolina in Congress.

The advantage of already having the paperwork in place and a campaign ready to launch, Bennett, whose career was made in real estate, quickly rose to be considered a frontrunner in a field of 12 candidates for District 11.
While Bennett strategically waited for her friend Meadows to announce he wouldn’t be seeking re-election, which came in the final hours of filing deadline, Henderson County Republican Madison Cawthorn had already filed for District 11 and had done so even if it meant challenging the incumbent Congressman.

Cawthorn was a prominent name in the field of 12 Republicans running for the open seat, but with other heavy hitters such as Meadows’ former chief of staff Wayne King and Senator Jim Davis, the only actual candidate with any political experience, most didn’t pay him any mind – which proved to work to his advantage in the long game as Cawthron.
“Tonight, the voters of the 11th district of North Carolina said they’re ready for a new generation of leadership in Washington,” said Cawthorn, “You turned our message of hope, opportunity and freedom into a movement. While the far left is lighting our cities on fire, we are lifting the light of liberty. Nancy Pelosi and Joe Biden may not be able to control where the Democrats are going but, together.”

The 24 year old turns 25 in August, the constitutionally required age to serve in the House of Representatives. If he is elected in November, he will be the youngest member of Congress, outing Alexandria Ocasio-Cortez of the title by five years.

Cawthorn stayed busy on the campaign trail, visiting fire departments, law enforcement agencies, and community clubs across the 18 county district. Even during the pandemic, Cawthorn would meet for breakfast in the parking lot of town staples to meet with a group of Veterans, staying 6-feet apart and having fewer than 10 people there at a time.
Bennett on the other hand, spent big money on television ads, and repeatedly refused to respond to Cawthorn’s request for a debate or a side by side Q & A – something far from typical for District 11 races.

Just 15 percent of eligible voters cast their ballots in Macon County for the runoff. Cawthorn’s grassroot efforts resulted in him pulling in 65 percent of the votes (30,444) compared to Bennett’s 34 percent (15,806), which will send him to the general election in November to face off against Democrat Moe Davis, a former military prosecutor.

Macon County proved to be a slightly closer race with Cawthorn receiving 1,846 votes to Bennett’s 1,139. Cawthorn beat Bennett in all but one county in the District, Rutherford County where Bennett won with 714 to 389. Cawthorn even upset Bennett in her home county of Haywood County, securing 2,112 votes to Bennett’s 1,559. The county with the closest match up was Clay County, where Cawthron was still victorious with 474 votes, but by a margin of only three votes.
Despite Bennett receiving Trump’s endorsement and still only receiving half the votes of Cawthorn, in his victory speech, Cawthorn noted that he doesn’t believe his victory is a reflection of Trump’s support in North Carolina and reaffirmed his support for the President.

“Finally, I want to make something clear; I support our great president. I do not believe this election has been a referendum on the president’s influence. The people of western North Carolina are wise and discerning. You observed both candidates and simply made the choice you believed is best for our district. I look forward to fighting alongside our president after I’m elected in November,” Cawthorn said.