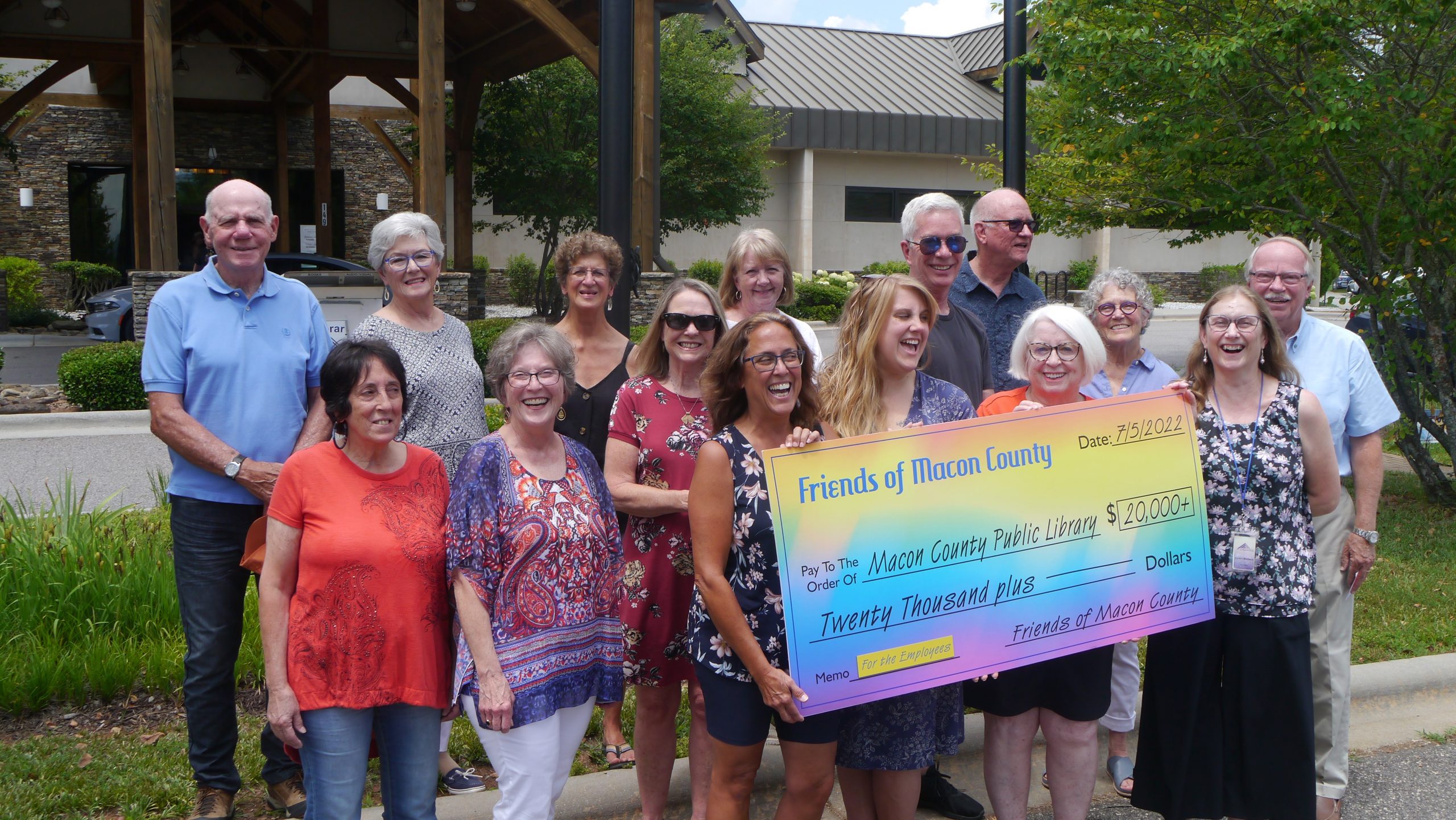 When the Macon County Board of Commissioners voted to approve the 2022-23 budget, they did not include a funding request from the Macon County Public Library system to provide raises for 27 full and part-time library employees. Although Macon County Commission Vice-Chair Ronnie Beale asked his fellow board members to honor the full funding increase requested by the library — which would cover the cost of an increase in operational costs and $20,000 specifically for employee salaries, the board failed to support the request Commissioner Beale made on behalf of the library. In addition to not supporting the library’s request to provide increased funding for library staff salaries, Macon County Commissioner Paul Higdon spoke out against the library’s request specifically stating that he would not support the funding request because of a Pride Month display that was located at the library during the month of June.

“If you want to celebrate divisive things like gay pride or whatever, then do it, but do it on private property,” said Macon County Commissioner Paul Higdon at a June 7 budget work session. “I cannot support increased funding to an agency with those displays.”

The Macon County Public Library System is comprised of three libraries, the Macon County Public Library, the Nantahala Library, and the Hudson Library in Highlands. Each year, the Macon County Board of Commissioners allocates just over $1 million for these three libraries in the annual budget. In the past 10 years, the Macon County Board of Commissioner’s budget allocation has been increased by 5 percent, while inflation has increased by more than 15 percent. The employees of these three public libraries, 27 total full-time and part-time employees, have not seen any sort of raise, or even a cost of living adjustment in the county’s allocation within that 10 years.

Commissioner Higdon said he had not visited the library and had not seen the display nor had he talked to any library employees or Library Director Karen Wallace to share his concerns prior to his opposition to providing an increase in funding for the public library. The display Higdon opposed was a three-tiered shelf in the central section of the library featuring a dozen or so books, a small sign on a plastic stand, and informational materials.

In the original budget proposal, Macon County had $1.1 million allocated for the three public libraries in the county, which amounted to around a $52,000 increase over the year before. Commissioner Beale asked that the $20,000 would get the county’s funding closer to the library’s initial request of $1.15 million, keeping up with the inflation rate, said Beale.

Despite dozens of calls from the public during a June 14 budget work session to provide funding for library staff, most of whom make around $10 per hour, with a raise, county commissioners approved the budget without the additional $20,000.

In the days following the commissioner’s decision, members of the community began working together to raise the funds through donations. The Macon County Public Library is a non-profit, so donations to the library are tax-deductible. Within about a week of launching a local initiative to raise $20,000 for library staff, the dozen or so community members had not only reached the $20,000 but surpassed it and on Tuesday afternoon a check for “$20,000+” which was just under $30,000, was presented to the Macon County Public Library.

“We are so appreciative of the funds that were raised, and I think more than even gett the raise itself, seeing how much the community supports and appreciate them through this has meant so much to the staff,” said Macon County Public Library Director Karen Wallace.

According to Wallace, the funds will be divided based on a percentage to library staff and on average employees will see about a 60-cent salary increase. For employees making $10.50, they will be bumped up to $11.10 with the increase.