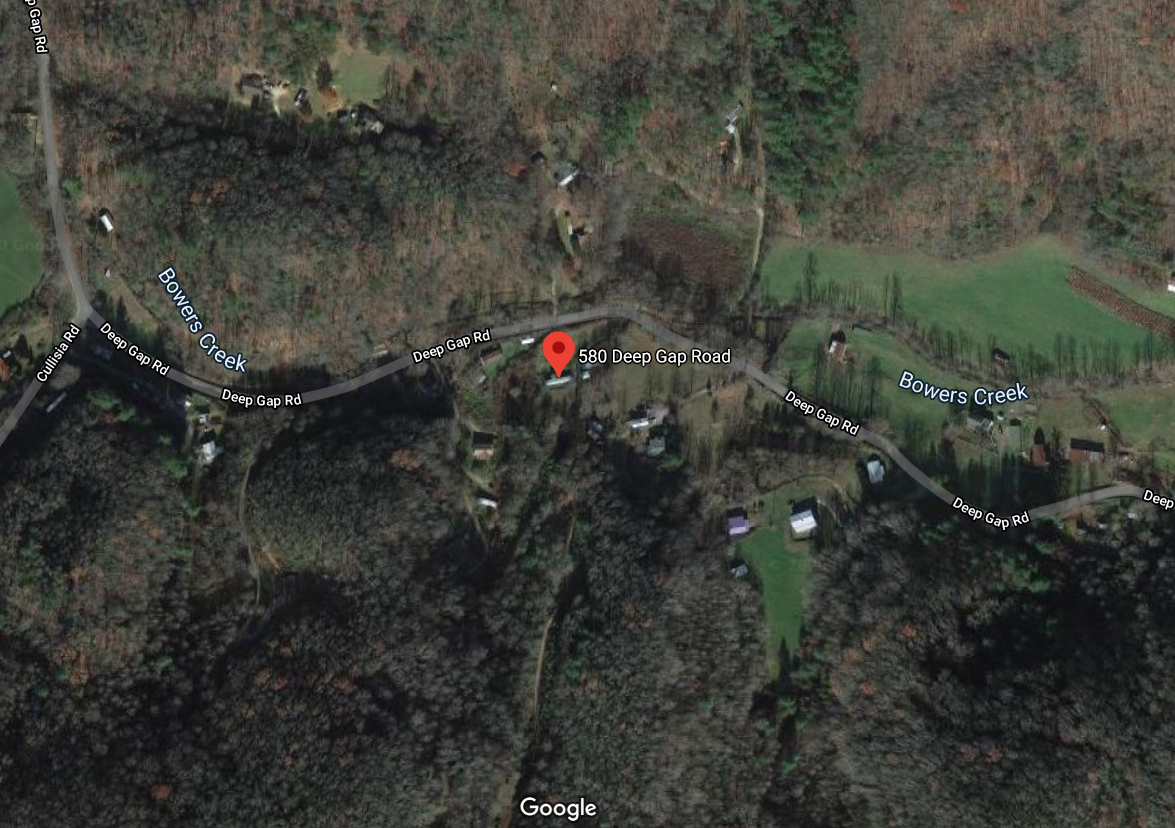 Arrest made in Swain County homicide

Suspects wanted in connection to the August 14 murder of 60-year-old Lenore Dawn Morris in the Alarka Community of Swain County were arrested in Flowood, Mississippi on Thursday.
Officers from the Flowood Police Department were dispatched to a local hotel for a welfare concern shortly after 8 a.m. on Thursday morning. It was reported that two individuals were asleep in a Blue Ford Explorer with a Georgia license plate. 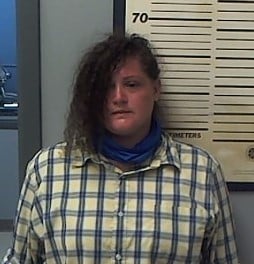 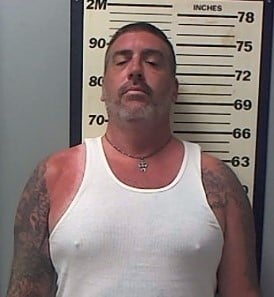 Upon arrival, officers learned that the vehicle was listed as stolen and that the Blue Ford Explorer was stolen from the State of North Carolina in connection with the homicide in Swain County, N.C. Flowood Police were able to arrest Robert Willoughby, 49, and Lorrieann Robinson, 42, without incident.
Both suspects are being held on felony counts Receiving Stolen Property. Detectives from Swain County N.C. are flying to Mississippi l today to interview the two suspects and to process the vehicle.
No Bond has been set at this time and the two are scheduled to appear in the Flowood Municipal Court on Tuesday 08/25/2020 for arraignment.
IF YOU HAVE ANY QUESTIONS OR COMMENTS, YOU CAN CONTACT LIEUTENANT JIMMY HALL OF THE FLOWOOD POLICE DEPT AT (601) 932-5400