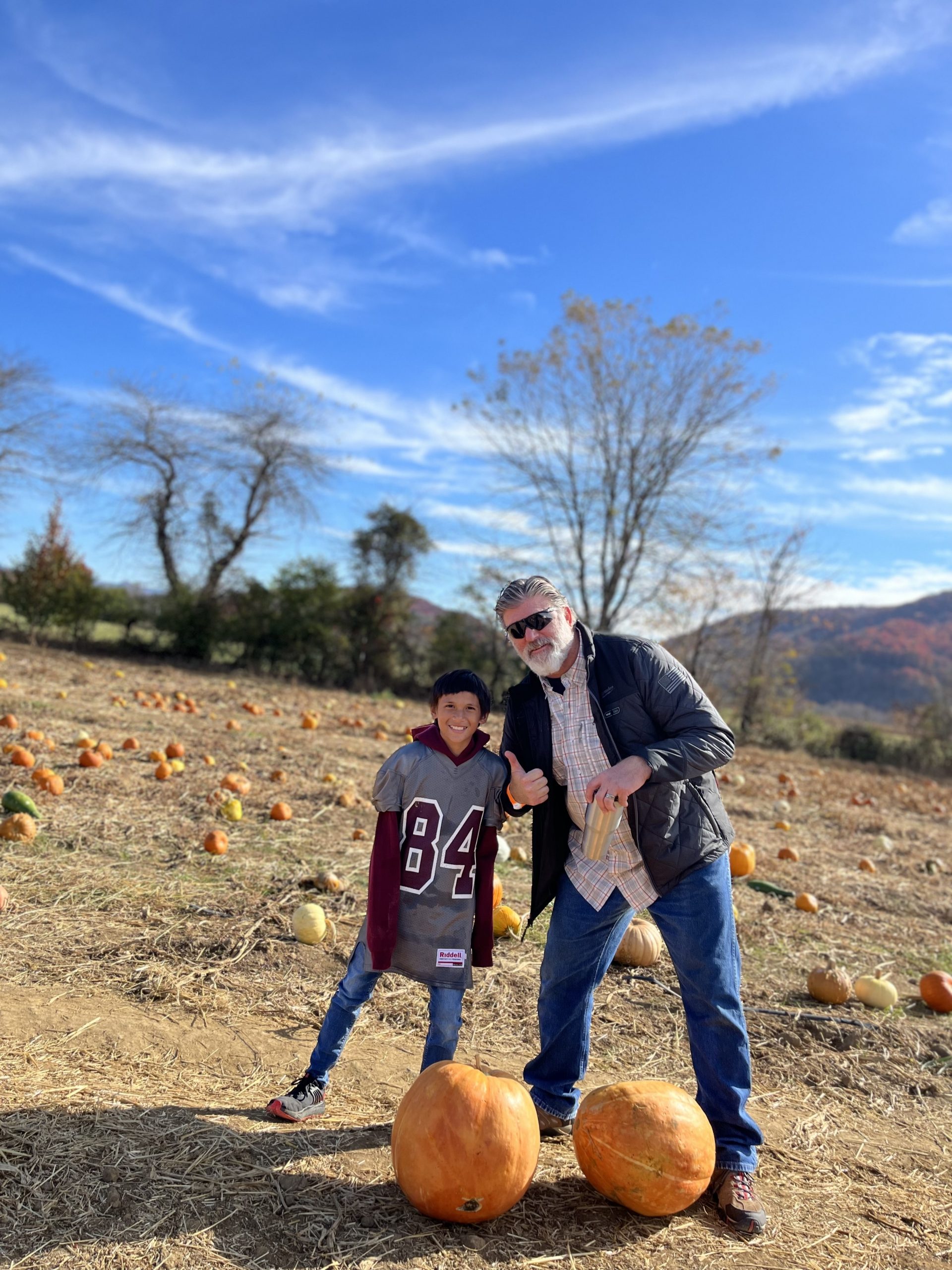 (Dec. 30, 2022) What a difference a mentor makes. A caring adult can change a child’s life, which is why Big Brothers Big Sisters of Western North Carolina is celebrating National Mentoring Month this January.

More than 100 children and youth – many of them local – live in the 18 branches served by Big Brothers Big Sisters of Western North Carolina. Eager to be matched with engaged, caring adults, or “Bigs,” our “Littles” do better in school, at home, in their relationships and with their academic work than their peers, studies have shown.

As a branch of Big Brothers Big Sisters of America, the largest and most experienced one-to-one mentoring organization in the nation, BBBSWNC supports critical social and emotional development that local children need to help build resilience and promote mental health and well-being. Bigs have loads of fun and often say they get so much out of the relationship with their Little.

Year-round, but especially in January, BBBSWNC celebrates its volunteers and recruits adults ages 18 and older to become Bigs. BBBSWNC staff enroll, train, and support Bigs by pairing them with a young person with similar interests and then helping the family and the Big bring out the best in the child.

Bigs do that just by showing up for an hour or two every couple of weeks to hang out, talk and listen while doing something fun with their Little – often at events that BBBS and its supporters arrange and underwrite. Potential Bigs and other supporters can learn more at www.bbbswnc.org.

The child’s safety is top of mind in everything BBBS does, as is the professional support and supervision it gives to all matches.

National Mentoring Month was created in 2002 by Mentoring.org, a mentoring advocacy organization created more than 30 years ago, and the Harvard T.H. School of Public Health to “amplify, encourage, and strengthen mentorship for young people,” Mentoring.org states on its website.

Among national officials who have supported the creation of National Mentoring Month, according to the website, are former President Barack Obama and members of Congress, including the late Sen. John McCain. Additional support has come from Maya Angelou, Clint Eastwood, Quincy Jones, Gen. Colin L. Powell, Cal Ripken Jr., Bill Russell and Usher.

To learn more about becoming a Big and about Big Brothers Big Sisters of Western North Carolina, go to www.bbbswnc.org or visit its Facebook page, www.facebook.com/bbbswnc.org.