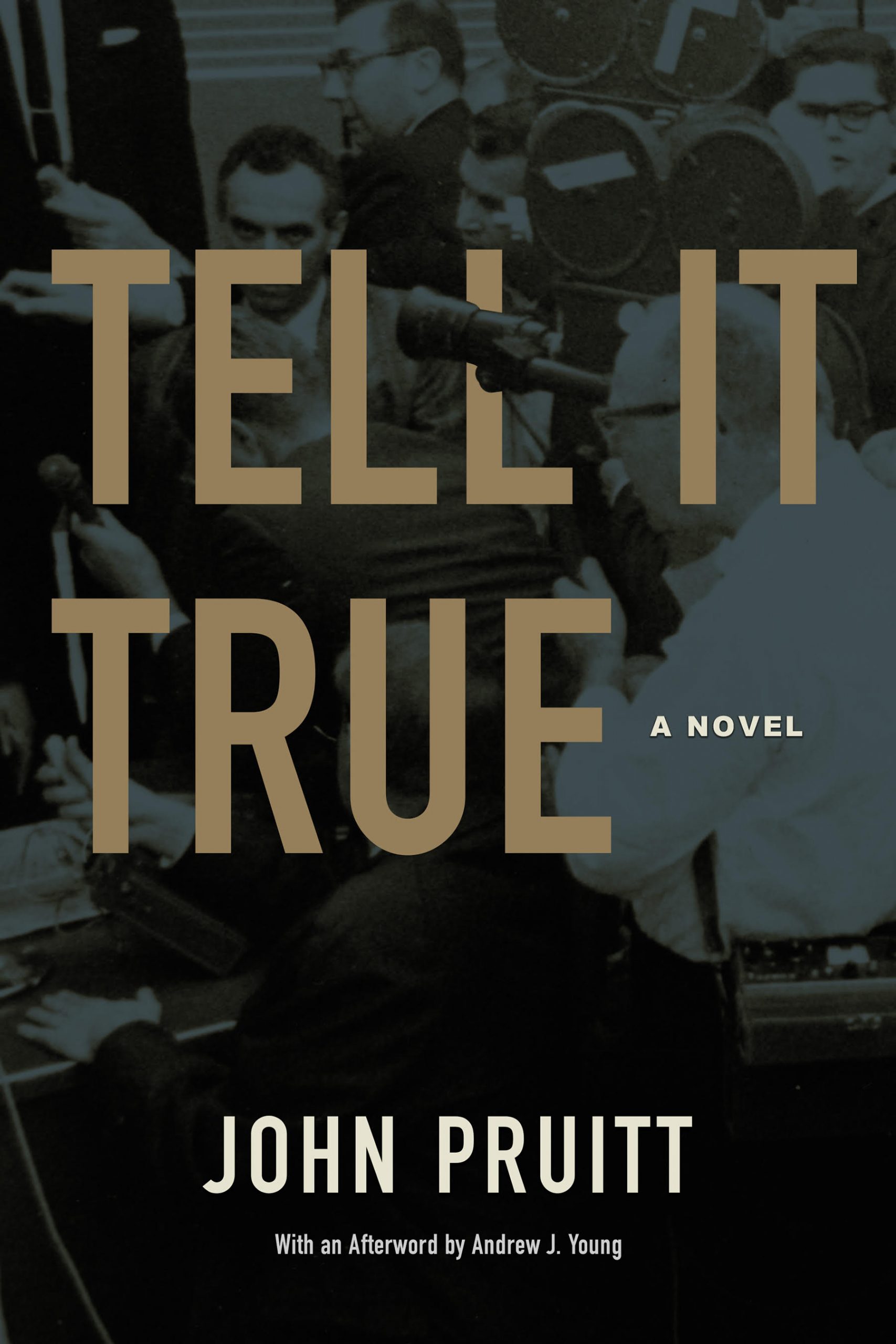 By Brittney Lofthouse on October 8, 2022

Hudson Library is pleased to welcome John Pruitt to Hudson Library at 12:30 PM on Friday, October 14 for a talk about his debut mystery novel Tell it True. Books will be available for purchase and signing at this free event.

Books & Bites programs, including light lunch, are sponsored by the Hudson Library Board of Trustees. Reservations are recommended; stop by the library or phone 828-526-3031 to reserve your seats.

“In 1964, a decorated war veteran was murdered by Klansmen in Georgia for driving while black,” says Andrew J. Young, civil rights leader, former mayor of Atlanta, and U.S. Ambassador to the United Nations. “As a freshman reporter, John Pruitt covered the event, and in the decades since, his name has been synonymous with truth and accuracy—a reputation he lives up to even in his powerful, unexpected, and important debut novel. I have always admired Pruitt’s honest, fearless reporting of our struggle and I also believe members of the news media are among the greatest unsung heroes of the civil rights movement. Although the characters and events have been altered, Tell It True does in fact ‘tell it true,’ and in as compelling a way as you’re likely to find.”

In the opening pages of John Pruitt’s debut novel, an African American serviceman is gunned down on a rural Georgia road in July 1964. This shocking murder ensnares a wide range of characters including the journalists who cover it, the lawmen who must solve it, the civil rights leaders who capitalize upon it, the politicians who exploit it, and the Atlanta magnate who fears its impact on the New South image he desperately wants to protect.

Tell It True focuses on the challenges faced by journalists as they covered a societal revolution and brought the dramatic and sometimes violent scenes to television screens around the world night after night. Taking us to a time when the future of the South hung in the balance, readers will no doubt recognize that many of those same troubles are still with us today. Veteran journalist John Pruitt bases the story on his experiences over fifty years as a television news reporter and anchor in Atlanta, Georgia. “There were many momentous stories I covered during my career,” says Pruitt, “but none equaled the magnitude of the struggles for racial equality in the South.”