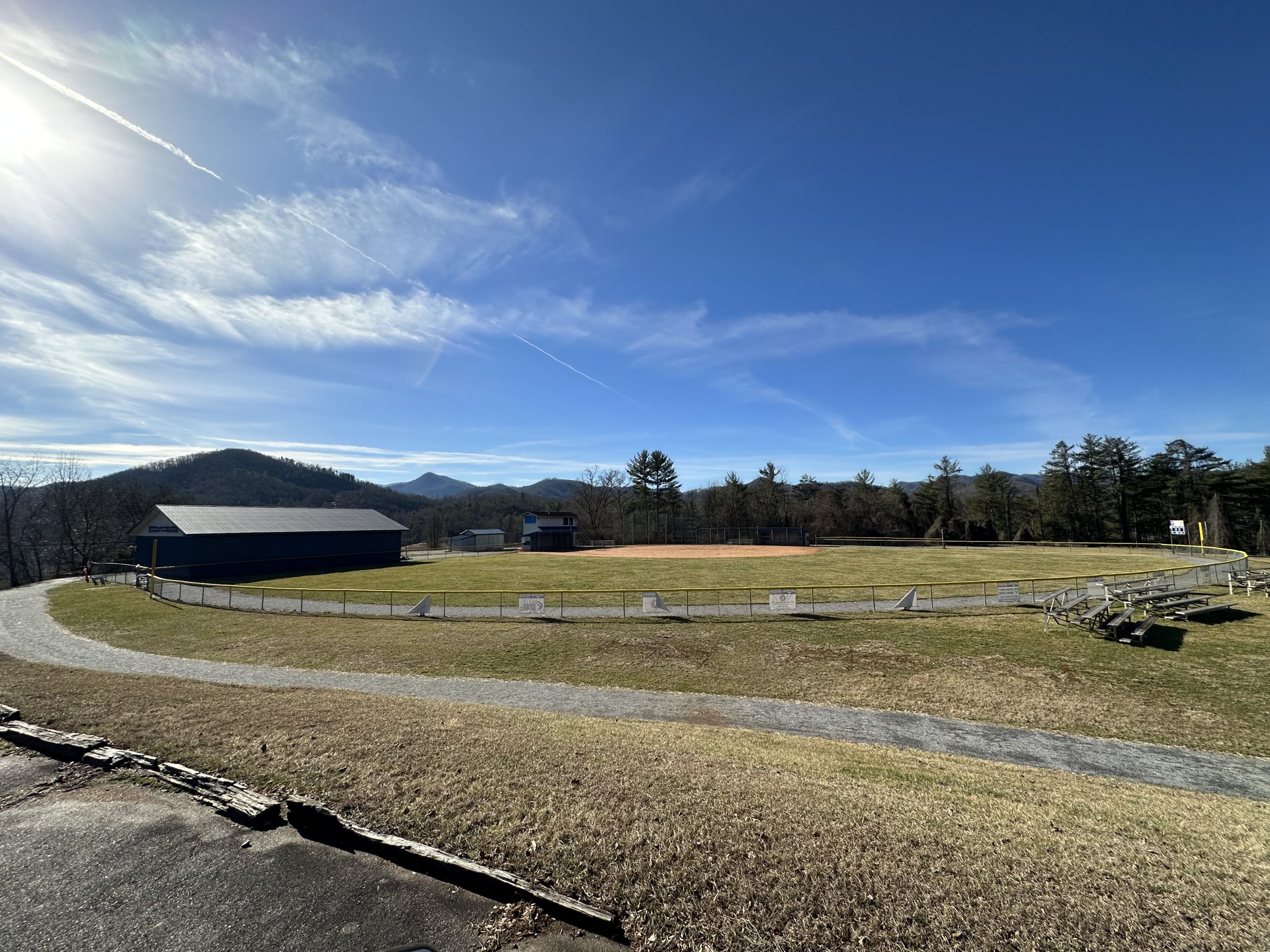 At their regular session meeting held this week, the Jackson County Board of Commissioners agreed to take additional steps toward establishing a community park in Webster. The Jackson County Parks & Recreation Department have been working with the Town of Webster to make small improvements to the existing park area located by the Webster softball field adjacent to the old Webster School.

This week, commissioners unanimously voted on two actions that will provide funding for the establishment of the community park. Webster Town Mayor Tracy Rodes presented the grant application to the commissioners, and Jackson County Parks and Recreation Director Rusty Ellis was on hand to answer questions about the park.

The property where the park will be located belongs to the Jackson County School System; however, the county is leasing the property from the school system to allow for the development of the community park.

The Town of Webster was one of three municipal grants applicants approved by the board at this week’s regular meeting.The grant application will fund the purchase of park equipment to be placed on the property. The requested grant funds will purchase four garbage receptacles, one recycle receptacle, installation hardware and a bench. The bench will be placed in front of the Webster Town Hall for public use. Total cost of the equipment is $5,099.56, with the county providing $5,000 as a municipal grant and the town paying the difference.

Since 2019, the town has received municipal grant funding from the county and have used the money in a cumulative effort to develop the park. The funds have been used to purchase ADA complaint picnic tables, benches, and swing set with the idea of developing the area into a community park. Currently the park has seven picnic tables and three benches. The bathrooms at the park have been upgraded and are now ADA complaint and now have heat so they can be used year-round.

Prior to that the town has worked toward getting a potential pavilion behind the ball field. With the support of Senator Kevin Corbin and Representative Mike Clampitt, the pavilion will now a become a reality, with the two securing $90,000 in grant funding for the community park. The county voted this week to give the Town of Webster the additional $15,000 needed for the park.

Many residents utilize the walking trail around the ballfield, soEllis recommended installing a protective netting and trail screenings to protect walkers from being hit from balls from the softball field. Cost for the 16-foot netting and screenings are $11,000.

Ellis’ goal for the Webster Park is that it be an all-inclusive park. Having ADA compliant parking and access is a must for such a park. This phase of the project will include the construction of ADA parking spaces and sidewalk into the park at a cost of $9,500.

Components of an inclusive playground would include accommodations for physical disabilities. This includes meeting ADA requirements by providing a wheelchair-accessible route and ramps/transfer points. The area will have a rubber surface necessary for use with wheelchairs.

Ellis pointed out that the price of equipment for inclusive playgrounds has gone up a lot; however, he recommended to continue these conversations about purchasing this type of playground equipment especially during the upcoming budget process. An all-inclusive playground like Ellis would like to make a part of the Webster Park would be the first of its kind in Jackson County.

Future plans for the park also include improved walking trailsand new nature trail. The rec park has proposed and developed plans to add a nature trail to the current ¼-mile walking loop.

The development of the area into a community park will benefit the community as well as the school system. The new shelter will give residents a place to hold birthday parties, reunions, and other events. Jackson County students already use the area to run track and eventually the park will be a place for the students to get water. The development of the park will not affect the softball field, and the shelter will provide a nice facility for family and fans to utilize when they come to watch softball games.

This past October, the community held their first community event in the park which was well attended by all the partners in the park project including Senator Corbin and commissioners.

Ellis stated he hoped to start the pavilion work in the spring or as soon as the weather permits.