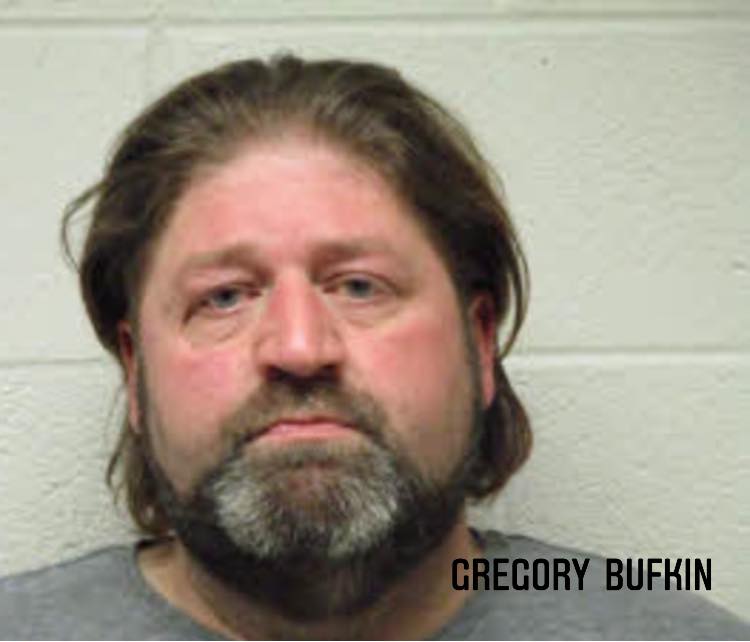 The Highlands Police Department has been working with the Macon County Sheriff Office since last week investigating a string of burglaries that occurred at homes in the Highlands Area.

As of Tuesday morning, law enforcement officers have one individual in custody. Gregory Thomas Bufkin, a local Fed-Ex Driver, was arrested in connection to multiple breaking and entering in Highlands and Scaly Mountain.

Upon completion of a thorough search, the deputy was able to determine that there was no one in the residence. Later in the day, the same homeowner contacted Sheriff Holland and reported having a man on video earlier in the day on her security camera.

The homeowner reported that the intruder appeared to be wearing shorts and was there for just a brief time and fled when he saw her camera investigators with the Macon County Sheriff’s Office were able to identify that individual and were able to quickly locate him at his residence. Investigators were also able to confirm the man seen in the video was a FedEx driver who worked in the Highlands area.

“Throughout the night, interviews were conducted with the suspect who is identified as Gregory Thomas Bufkin, a local FedEx Delivery Driver,” said Sheriff Holland. “Investigators seized several pieces of evidence which included multiple pieces of jewelry and two firearms. Some of the items seized were found to be inside Bufkin’s work vehicle.”

By Wednesday morning, the Sheriff’s Office connected Bufkin to an additional burglary bringing the total to 12.

“We have now solved 12 of our Highlands cases and have him tied to all 12,” said Sheriff Holland. Tuesday afternoon we charged him with those additional thefts going as far back as October. We have recovered many items from his fed ex vehicle and his home. Once arrested he continued to cooperate with MCSO investigators.”

On December 14, officers received a report that a local landscaping company had found an open door at 599 Bowery Road. When officers arrived, the property caretaker reported items missing and property damaged. The report of a burglary at a home on Bowery Road occurred the same week that the Macon County Sheriff’s Office launched an investigation into similar reports in the Highlands area, however outside of the city limits.

According to a statement from the Highlands Police Department, at this time, it is unknown if the break-in on Bowery Road are connected with other break-ins that have occurred in the Horse Cove area.

“Our Department is committed to community safety and is pursuing all available leads to investigate this case,” said Sgt Tim Broughton with the Highlands Police Department. “We are working with the Macon County Sheriff’s Office to determine if there is any connection to the break-ins in the Horse Cove area. As always, we encourage the community members to be watchful and to report any suspicious activities in their neighborhoods.”

Sheriff Holland encouraged all residents to be diligent, especially for homes left unoccupied for an extended period of time. “We always encourage residents to document their items both by writing serial numbers and photographing their items,” said Holland. “This helps in identifying your property when we are able to seize and recover stolen items from individuals we suspect in crimes and who may be in possession of items we suspect is stolen.”

Bufkin was being held at the Macon County Detention Center under a $180,000.00 secured bond. Charges for the 12 burglaries will be added to Bufkin’s report and his bond was increased to $200,000.