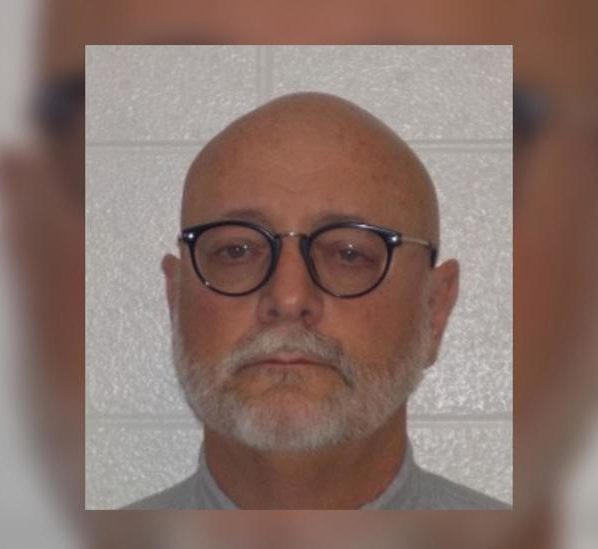 Erik Madsen was first arrested in November 2019 after charges of sexual battery were pressed against him by a former patient. Since the first victim came forward, 12 additional victims have since come forward with similar stories. Madsen was indicted to the Superior Court in Macon County in February and now faces 4 felony counts of Second Degree Forcible Sex Offence and 13 misdemeanor charges of sexual battery and 13 charges of assault on a female.

Initially, the North Carolina Board of Chiropractic Examiners suspended his license to practice, however Madsen’s license was reinstated in April, allowing him to continue practicing under a probationary pending the outcome of the criminal case.

“We were notified that Mr. Madsen’s license to practice was reinstated by the board and have been in contact with both them and law enforcement,” said District Attorney Ashley Welch. “Unfortunately, the Board of Chiropractic informed us that their decision and the criminal charges are completely separate.”

Madsen addressed the Board of Chiropractic with his attorney Dale Curriden in December and did not deny the allegations against him, however he argued that the encounters were consensual.

The North Carolina Board of Chiropractic Examiners consists of eight members, six appointed by the Governor and two appointed by the General Assembly. Six of the Board members are practicing doctors of chiropractic who are residents of the State and have actively practiced chiropractic in the State for eight consecutive years immediately preceding their appointments. The Governor appoints four doctors of chiropractic. The other two doctor of Chiropractic appointments are made, one each, by the President Pro Tempore of the Senate and the Speaker of the House of Representatives. The Governor chooses the remaining two members to represent the public at large and they shall not be health care providers nor the spouses of health care providers.

The board ordered Madsen to take and pass the Ethics and Boundaries Essay Examination administered by Ethics and Boundaries Assessment Services, LLC, which had to include the three components: Boundary Violations, Professional Standards, and Unprofessional Conduct. Madsen also had to successful complete a board approve course in patient treatment documentation and record keeping with a minimum of 6 hours of training.

When applying to have his license reinstated, Madsen told the board that while his license was suspended, he did see a few of his former patients as well as new patients, but he only used holistic energy techniques during their treatment, and did not engage in chiropractic practice.

The Board also ordered that for Madsen to continue practicing, he must have a female employee or female associate present whenever he is treating a female patient during a 12 month probationary period.

“I was terrified when I found out he was able to continue practicing,” said one of Madsen’s victims. “I don’t see how that is even possible.”

According to the victim, she first went to see Madsen for a free adjustment for her newborn, something she said she believes he offered to lure in young female mothers. Madsen then offered to treat the victim and pain she had experienced since childbirth. That is when she started to feel uncomfortable about the treatment methods he used, which involved grouping her breast and asking her to pull down her pants for to work The muscle in the crease of her thigh and pelvic area. She said her treatment came to an abrupt end when Madsen slipped his fingers inside her vagina during a pelvic adjustment and she jumped up and immediately left and went to police shortly thereafter.

During the course of the investigation, law enforcement learned that additional victims had similar story with nearly an identical MO for Madsen.

Records indicate that Madsen, 59 who owns and operates Mountainview Chiropractic in Franklin, has also practiced in Florida, Virginia, Georgia, and Alabama.

According to Welch, Madsen’s case is due to appear in court on September 21, however, it is unlikely any resolution will occur then. Madsen’s case is marked for trail, and due to COVID19 restrictions, Superior Court Judge Bill Coward has ordered that there no jury trials scheduled due to the social distancing guidelines.

With no jury trials on the schedule in the foreseeable future, Madsen can legally continue practicing while waiting for his day in court under a year probationary status.