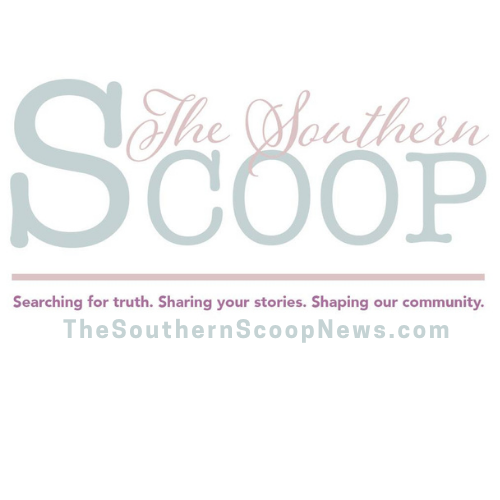 John Henning Jr., attorney for the Town of Franklin, presented the board with a draft ordinance in December that detailed the specifics of who and how permits for parades and demonstrations are handled by town employees.

“The demonstrations and political events of this year led to us reviewing the current ordinance,” said Henning. “There were a couple of provisions that needed to be revised to keep up with some more recent federal cases – things such as the need to allow spontaneous demonstrations without a permit; not requiring one for groups that stay in the sidewalks without blocking them and that obey traffic laws. Police Chief Bill Harrell was already aware of these legal requirements and none of the matters that arose this summer and fall were affected by these issues, so we’re really just trying to make sure we have a cleaned-up ordinance.”

Amendments to the town of Franklin’s Parades and Demonstrations ordinance include:

The proposed changes also add social events and festivals to the types of events regulated under the Parade and Demonstration ordinance. The change will add outdoor concerts, fairs, community event, or similar event that is primarily commercial and/or recreational in nature to the existing ordinance.

Amendments also clarify that permits will be required for activities that obstruct or block any street, sidewalk, alley, or other public place within the town, as well as for a parade, picket line, or group demonstration.

The proposed amendments clarify consequences of violating the ordinance as well by proposing that, “Participation in illegal parade, picket line, or group demonstration is unlawful.”

As Henning noted that the proposed changes specifically state that if the event is spontaneous due to unforeseeable and immediate events, a permit is not required.

The proposed amendment also changes the notice the town would need for such events from 24 hours to 48 hours notice.

Permits left to the discretion of the Chief of Police of the town can be denied for/if:

• A permit has already been issued for the same time and place.

• Abuse of the permitting process, such as providing false information in an application.

• If the applicant’s proposed activities would be unlawful, endanger the health and safety of surrounding persons, significantly inhibit pedestrians and vehicular traffic, or deprive the municipality of critical services that could not be supplied through other means.

Members of the Town Council unanimously voted to approve the changes during their first meeting in January 2021 with a few technical changes as recommended by Henning.