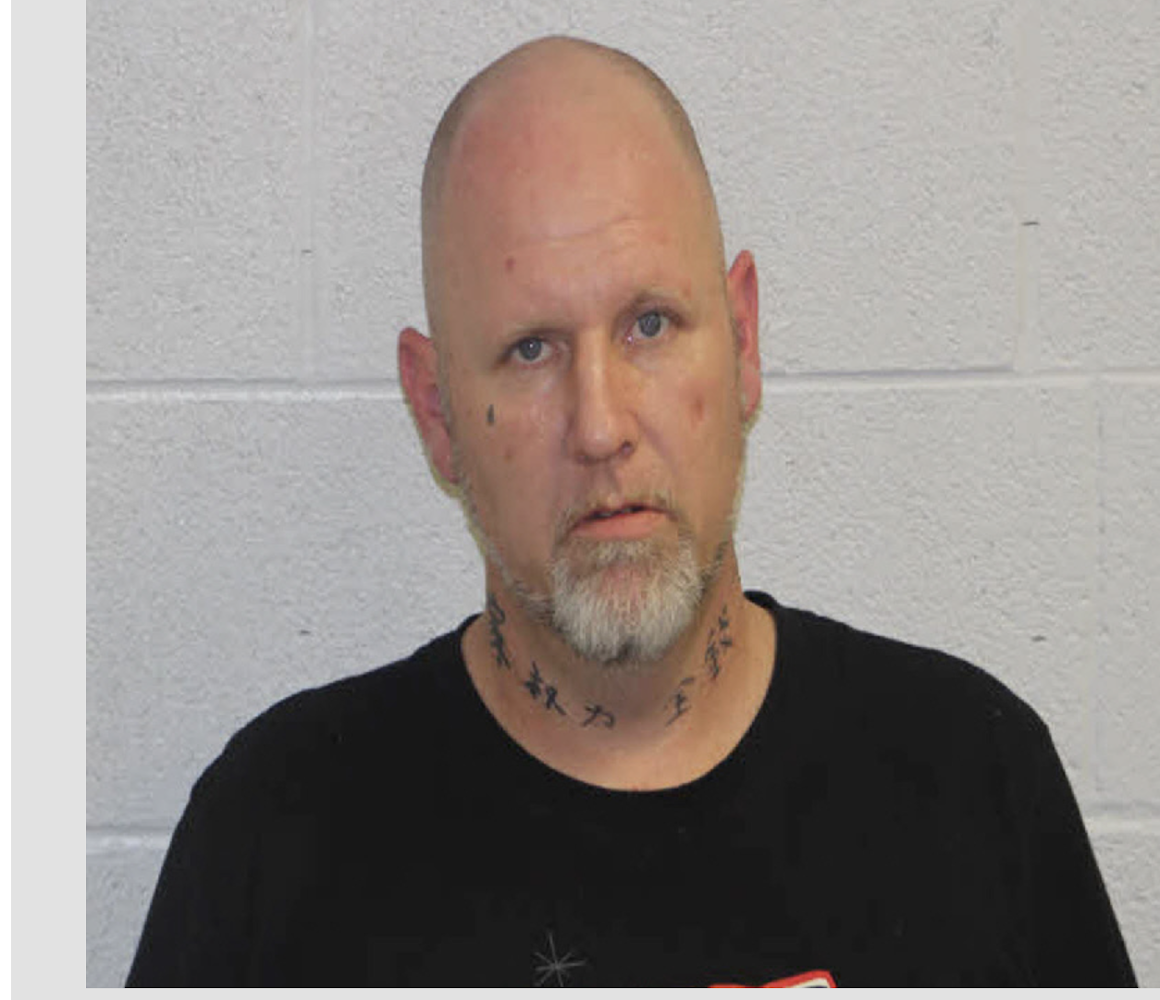 A former Haywood County resident will spend from 70 to 93 months in prison after admitting this week in Jackson County Superior Court to drug- and firearm-related charges.

District Attorney Ashley Hornsby Welch said Jon Banton Legere, 45, who has at various times listed addresses in Canton, Cullowhee and Sylva, pleaded guilty Monday to possession firearm by felon, larceny of a firearm and trafficking in opiates by transportation.

On March 4, an officer with Sylva Police Department observed Legere, whose license had been revoked, driving a vehicle on Cope Creek Road toward N.C. 107.

After the officer stopped Legere, a drug dog alerted on the vehicle’s driver door. The officer found a pipe with white substance on its end. A stolen pistol was hidden in a hole beneath the steering wheel.
Legere was convicted in 1995 in Cumberland County of four counts breaking and entering. State law prohibits convicted felons from possessing firearms.

On April 9, a deputy with Jackson County Sheriff’s Office stopped Legere on Grindstaff Cove Road, again driving with a revoked license. Additionally, there was an outstanding warrant for Legere’s arrest.

In the vehicle, the deputy and Sylva Police Department officers discovered a baggie containing 9.80 ounces of fentanyl and fentanyl precursors, as well as scales and a revolver and bullets. The items were hidden behind a false panel near the fuse box.
“It was a dangerous cocktail of illegal drugs,” Assistant District Attorney Chris Matheson said.
Matheson prosecuted the case. Senior Resident Superior Court Judge Bradley B. Letts handed down the mandatory minimum sentence.