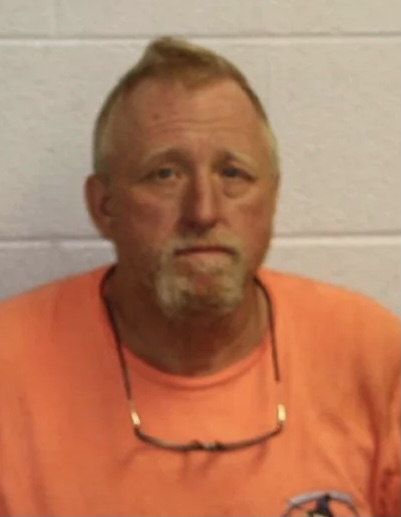 North Carolina Insurance Commissioner Mike Causey  announced last week the arrest of Jamie Keith Buchanan, 52, of Dalton Road, Sylva. Buchanan was charged with two counts of obtaining property by false pretense and exploitation of an elder’s trust, all felonies.  He was also charged with misdemeanor count of setting up a mobile home without a mobile home set-up license.

According to arrest warrants, Buchanan obtained $19,700 from two Macon County residents by misleading them to believe that he was licensed to deliver and set up mobile homes.

Buchanan was arrested on Feb. 11 and released on a written promise to appear in Macon County District Court on Feb. 25.

Over the past three years, CID Special Agents recovered nearly $12 million used in fraudulent activities. That money has been returned to consumers and insurance companies.  The restitution also helps preserve insurance rates.