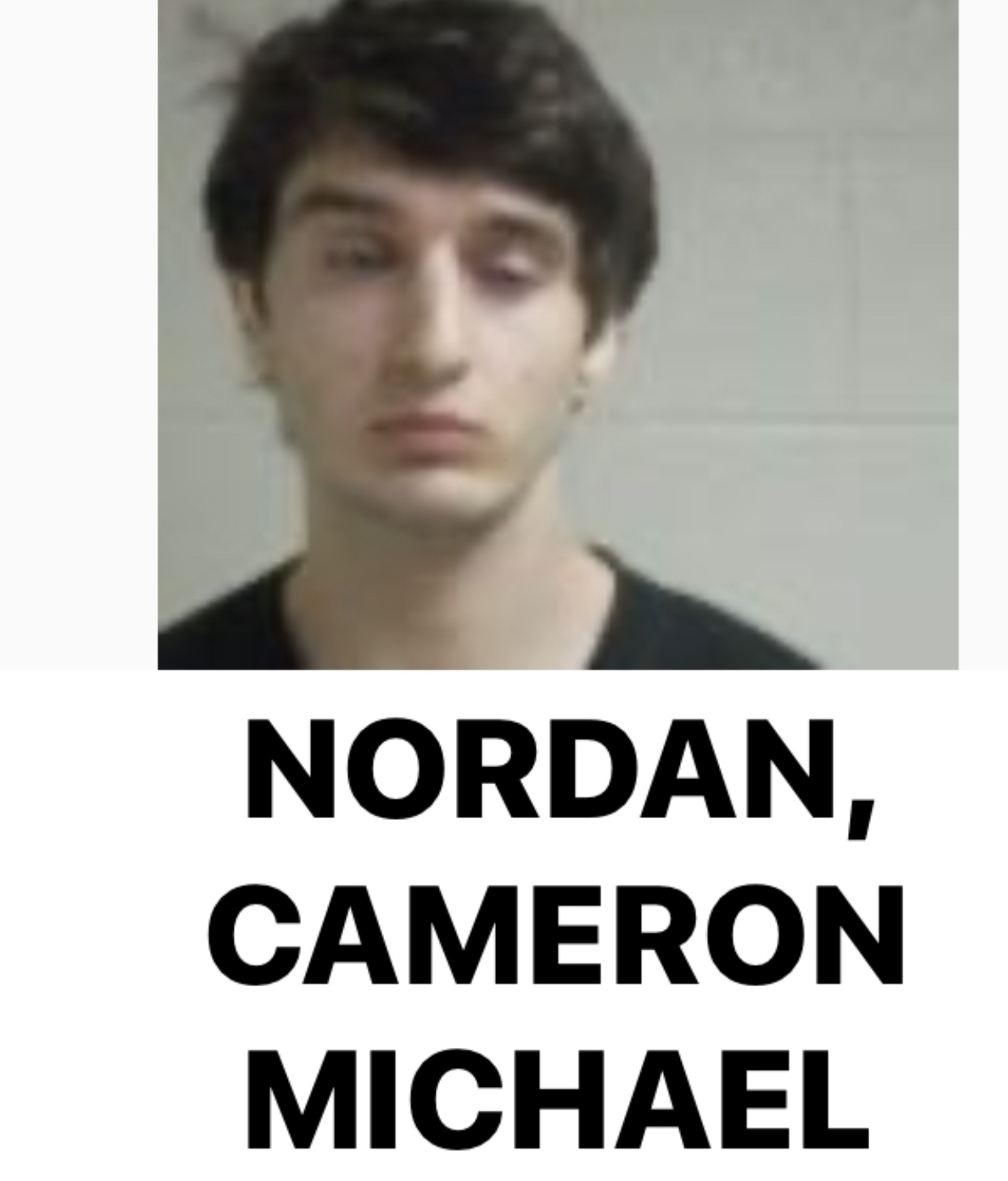 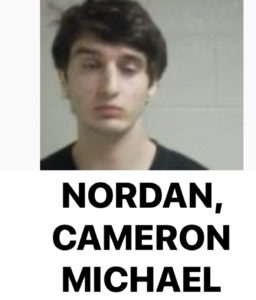 During the course of the investigation approximately 510 grams of MDMA (3,4-methylenedioxy-methamphetamine) with a street value in excess of $15,000 was seized. MDMA is a synthetic drug that alters mood and perception (awareness of surrounding objects and conditions). It is chemically similar to both stimulants and hallucinogens, producing feelings of increased energy, pleasure, emotional warmth, and distorted sensory and time perception.

MDMA was initially popular in the nightclub scene and at all-night dance parties (“raves”), but the drug now affects a broader range of people who more commonly call the drug Ecstasy or Molly.
Cameron Michael Nordan is charged with two counts of Trafficking MDMA and is held on a $500,000 secured bond at the Macon County Sheriff’s Office Detention Center.

Sheriff Holland states, “This is yet another example of the collaborative effort between local, state & federal agencies and the officers who work tirelessly targeting those who attempt to poison our community and destroy lives.  We should never take for granted the sacrifices these officers & their families make daily to keep our community safe even while law enforcement across our country, including here at home, are being ridiculed and treated unfairly for the actions of others that they had no control over.”