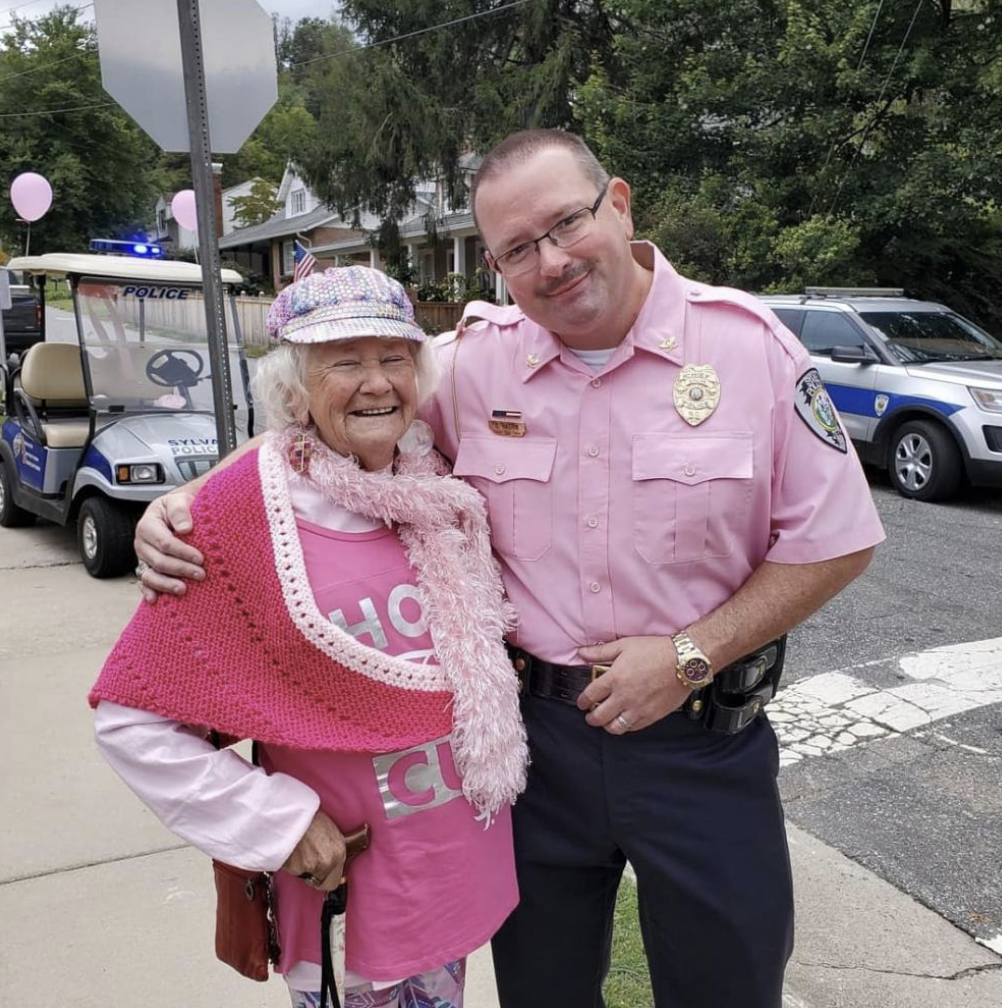 The Department of Justice’s Office of Community Oriented Policing Services (COPS Office) today announced the 12 winners of its eighth annual “Community Policing in Action” photo contest. The contest, piloted in 2015, has received widespread support from law enforcement for providing a platform for agencies to share positive interactions with community members.

Each year, the COPS Office invites state, local, territorial, and tribal law enforcement agencies to submit one photo that reflects the agency’s positive community engagement and trust-building with community members, stakeholders, local government, and others. Over 280 agencies participated this year, and through an office-wide selection process, winning photos were chosen from the following law enforcement agencies:

The COPS Office is the federal component of the Department of Justice responsible for advancing community policing nationwide.  The only Department of Justice agency with policing in its name, the COPS Office was established in 1994 and has been the cornerstone of the nation’s crime fighting strategy with grants, a variety of knowledge resource products, and training and technical assistance. Through the years, the COPS Office has become the go-to agency for law enforcement agencies across the country and continues to listen to the field and provide the resources that are needed to reduce crime and build trust between law enforcement and the communities served. The COPS Office has invested more than $14 billion to advance community policing, including grants awarded to more than 13,000 state, local and tribal law enforcement agencies to fund the hiring and redeployment of more than 135,000 officers.