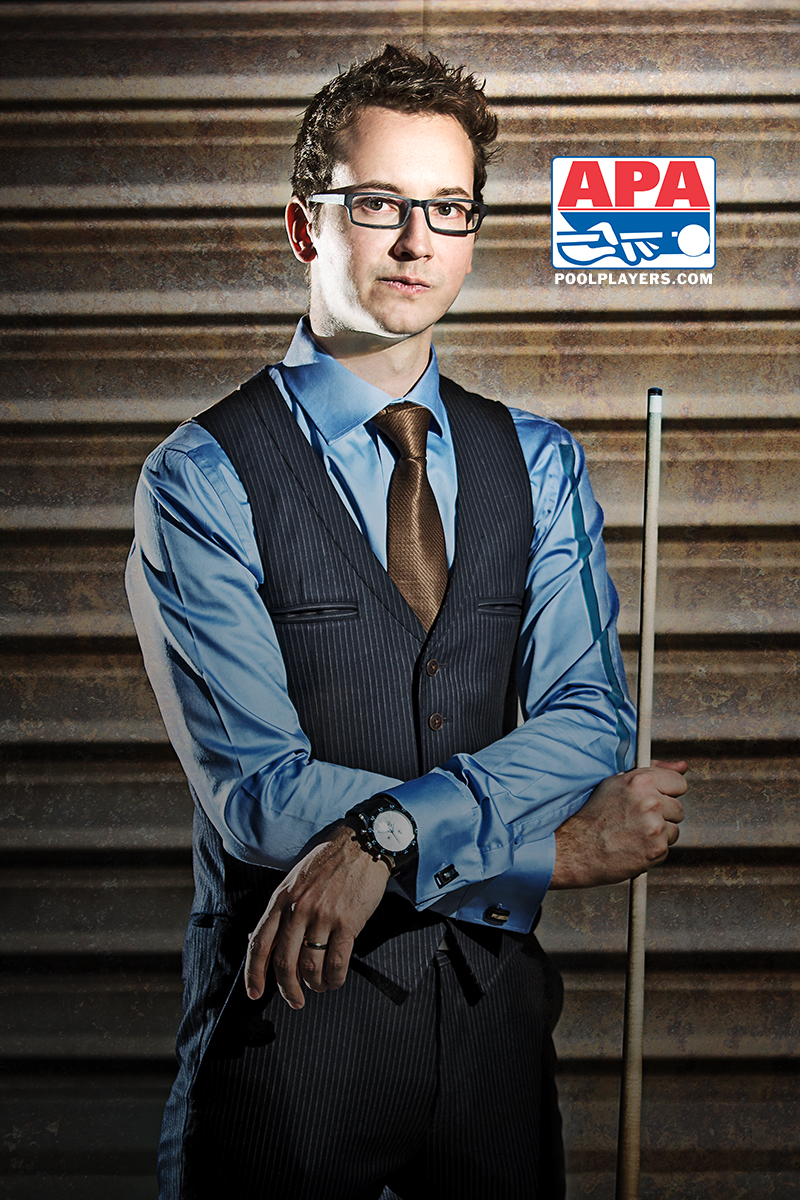 Franklin, NC—You may have seen him on Facebook or YouTube. Now he’s coming to Franklin, NC. Internet trick shot sensation Florian Kohler, also known as Venom, will perform a free exhibition, at Mixers On East Mainon Sunday December 18, 2022 at 4PM. Afterwards, he will hold a free autograph session.

Kohler quickly rose to internet stardom with a number of viral video hits that featured billiard shots that seem to defy physics. Some of his videos have been viewed nearly 10 million times by people from all areas of the globe.

Originally from France, and fluent in 3 languages including English, Kohler is now living stateside in Las Vegas and traveling the country promoting the sport of pool for the American Poolplayers Association (APA).

“We’re very excited to bring Florian here to Franklin. ‘Seeing is believing,’ and watching him perform some of these amazing shots live is not to be missed. We hope you will join us for this unique opportunity.

Western Carolina APA started developing Leagues 6 years ago and is currently running Leagues in Macon, Jackson, Haywood, and Cherokee Counties, with a total of 115 Teams consisting of formats ranging from 8-Ball and 9-Ball Open Leagues to Masters, Ladies, Jack and Jill, 8-Ball, and 9-Ball Double Leagues, in addition to our Junior League.

The APA (American Poolplayers Association), based in Lake Saint Louis, Mo., sanctions the world’s largest amateur pool league, known as the APA Pool League throughout the United States, and as the Canadian Pool League in Canada. Nearly 260,000 members compete in weekly 8-Ball and 9-Ball league play. The APA is generally recognized as the Governing Body of Amateur Pool, having established the official rules, championships, formats, and handicap systems for the sport of amateur billiards.

The APA and its championships are sponsored by Aramith, Action Cues and PoolDawg.