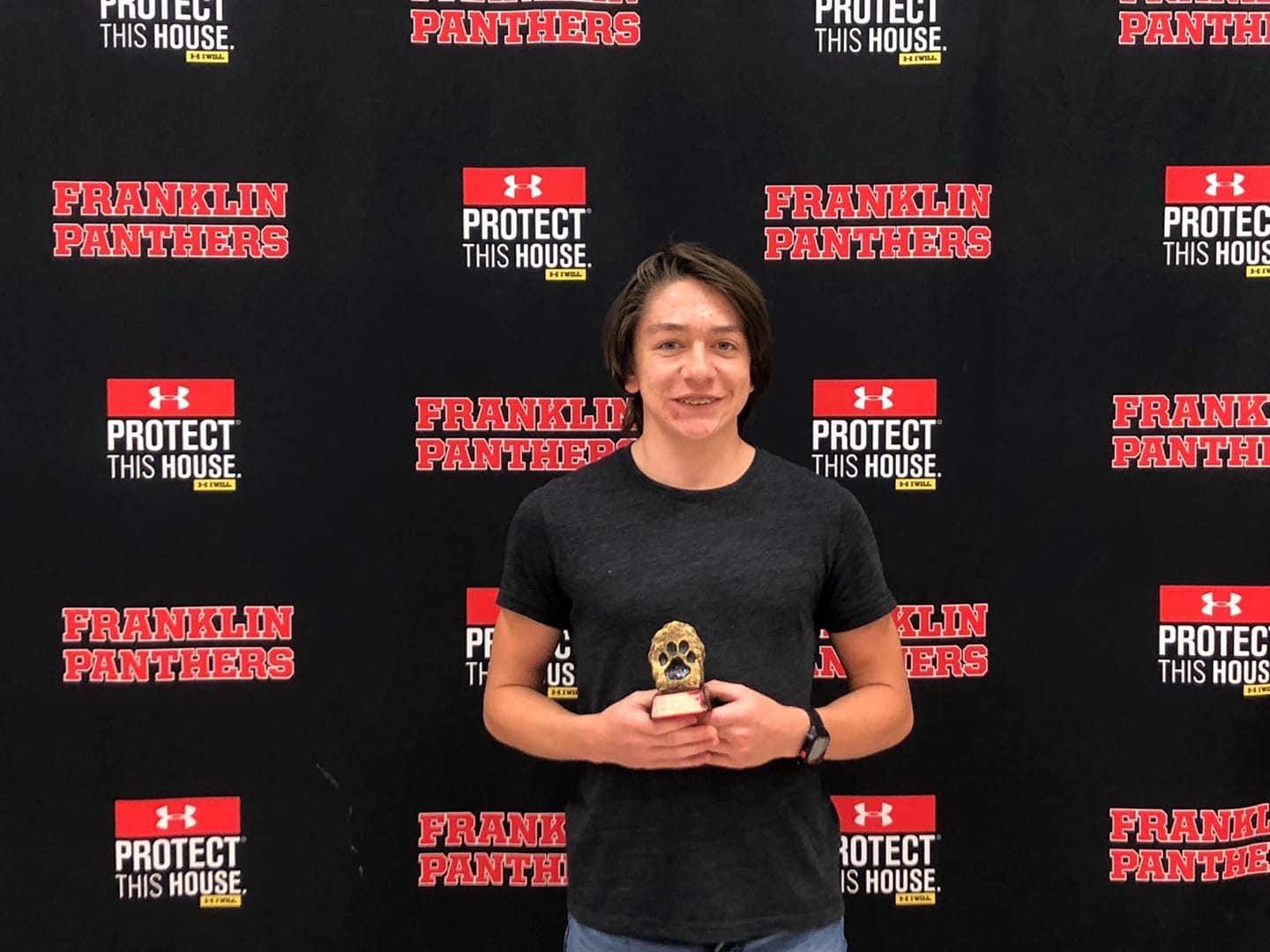 Around 2 p.m. on Saturday, emergency personnel were dispatched to a report of a head on collision at the base of Cowee Mountain in Macon County. Sixteen year old Ethan Farrell was travelling north when his vehicle hydroplaned and wrecked unto another vehicle travelling southbound on U.S. 441.

The collision sent seven people to the hospital, including Farrell, who remains in critical condition at Mission Hospital. He other vehicle involved in the accident was a family from Florida.

Farrell, a rising junior at Franklin High School and member of the cross-country team and a Panther Award winner, suffered a brain injury during the accident, according to reports posted by family members on social media.

Farrell underwent surgery to relieve pressure on the left side of his brain and although the surgery was successful, he is still sedated and in the intensive care unit today, although sedation levels have been lowered and he is beginning to move on his own.

The family posted on Facebook this morning that Farrell continues to improve.

“Doctors just came by and things just keep getting better. No infection results from tests and his lungs are already improving. Sitting here watching him he has grabbed the side of the bed on his own. I also prayed in his ear and he squeezed my hand. He hears your prayers and keep them coming.”