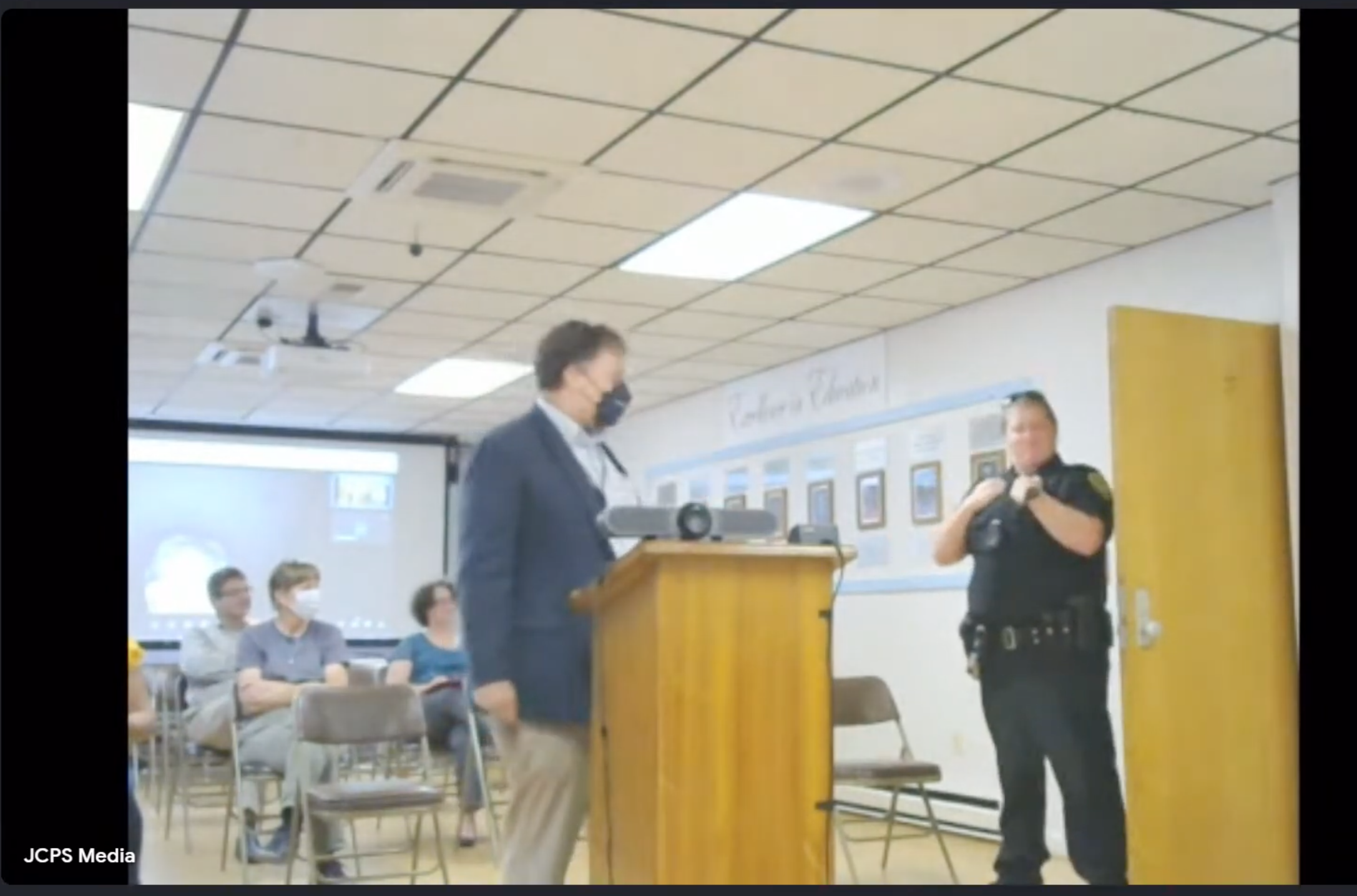 When the Jackson County Sheriff’s Office purchased body cameras for all officers, extra cameras were purchased for school resource officers working within the district. During the July meeting of the board of education, Jackson County School Assistant Superintendent Jake Buchanan presented a detailed plan to board members on the district’s policy for SROs and the cameras.

The cameras, which are from the company Axon, will be attached to the front of the SRO uniform and only used in certain situations. The cameras will only be turned on during incidents that require intervention or involvement from the SRO. In addition to manually operating the cameras, the systems will also be programmed to be automatically initiated anytime an SRO draws their taser or their firearm.

Jackson County Schools currently has a School Resource Officer stationed at every school within the county.

The Jackson County Board of Education voted to unanimously approve the update to the Memorandum of Understanding between the school district and the sheriff’s office. Any footage obtained through the body cameras will be kept confidential and will adhere to the state’s public record law, the same as any law enforcement videos. Because the SROs are employees of the sheriff’s office and not the school system, the video footage will be the property of the Jackson County Sheriff’s Office.