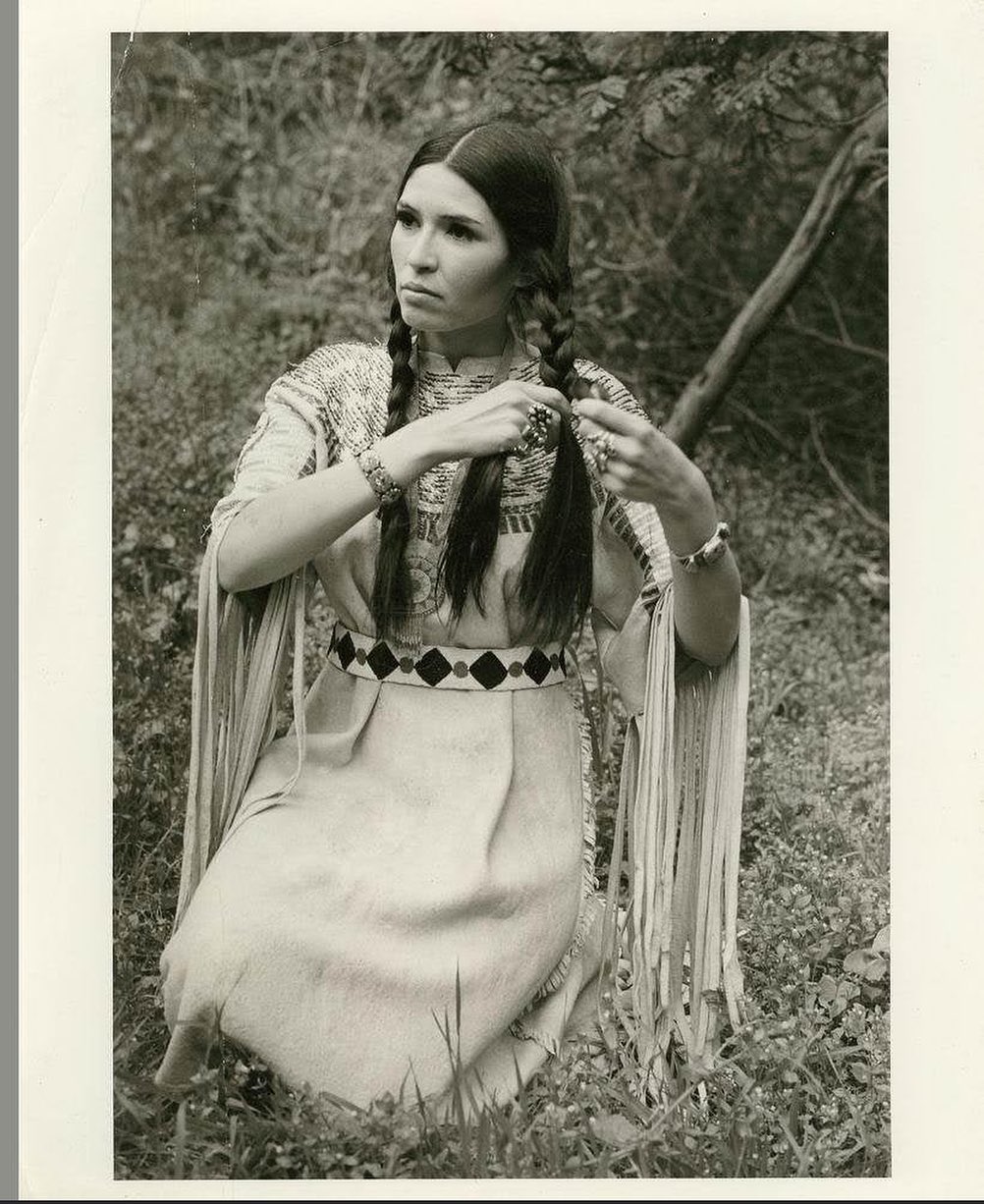 Native American activist to be honored by Academy in September, nearly 50 years after being blacklisted

Just shy of 50 years after Marie Louise Cruz, more commonly known as Sacheen Littlefeather, was blacklisted from Hollywood after a speech she gave at the 45th Academy Awards on behalf of Marlon Brando calling out the mistreatment of Native Americans, Littlefeather will appear as a guest of honor at the Academy on September 17, 2022.

Littlefeather was an American actress in the 1970s and was a predominant Native American Civil Rights Activist.

During the 45th Academy Awards, Littlefeather represented Marlon Brandon where she — on Brando’s behalf — declined the Best Actor award that he won for his performance in The Godfather. Brandon boycotted the ceremony as a protest against Hollywood’s portrayal of native Americans in hopes to draw attention to the standoff at Wounded Knee.

Littlefeather joined the audience moments prior to the Best Actor being announced and was joined by Brando’s secretary, Alice Marchak. Littlefeather, who was born to a Native American (Apache and Yaqui) father and a European American mother, dawned an Apache buckskin dress on stage.

Littlefeather was given 60 seconds on stage and she provided the following speech:

“Hello. My name is Sacheen Littlefeather. I’m Apache and I am president of the National Native American Affirmative Image Committee. I’m representing Marlon Brando this evening and he has asked me to tell you in a very long speech, which I cannot share with you presently because of time but I will be glad to share with the press afterward, that he very regretfully cannot accept this very generous award. And the reasons for this being are the treatment of American Indians today by the film industry – excuse me – and on television in movie reruns, and also with recent happenings at Wounded Knee. I beg at this time that I have not intruded upon this evening and that we will in the future, our hearts and our understandings will meet with love and generosity. Thank you on behalf of Marlon Brando”

As Littlefeather spoke to the crowd, there was a mixture of applause and booing heard throughout the room. Littlefeather recounts people on the side of the stage using the tomahawk chop in her direction as she left the stage and headed toward the media.  According to Oscar producer Marty Pasetta’s memory of the evening, John Wayne had to be restrained by six security guards as he tried to physically remove her from the stage during her speech. Throughout the night various actors and actresses poked fun at Littlefeather and Brando. Raquel Welch made the comment “I hope the winner doesn’t have a cause” before announcing Best Actress and Clint Eastwood mocked her by saying that he was presenting the award on behalf of “all the cowboys shot in all the John Ford Westerns.”

Later in an interview, Brando told Dick Cavett that he was regretful that Littlefeather had to endure the boos and whistles as they should have been directed at him, and not her. As a result of her speech, the Academy of Motion Picture Arts and Sciences changed their policy to prohibit any future proxy acceptance speeches and subsequently, Littlefeather was blacklisted by Hollywood.

In 2016, the 88th ceremony of the Academy Awards drew criticism for lack of diversity in nominations; actress Jada Pinkett Smith, who boycotted the ceremony, cited Littlefeather as inspiration to do so

““The abuse you endured because of this statement was unwarranted and unjustified. The emotional burden you have lived through and the cost to your own career in our industry are irreparable. For too long the courage you showed has been unacknowledged. For this, we offer both our deepest apologies and our sincere admiration.”

On September 17, the academy will host “An Evening with Sacheen Littlefeather” at which time the apology will be made public and the event will honor Littlefeather and feature a conversation between her and producer Bird Runningwater, the co-chair of the Academy’s Indigenous Alliance.