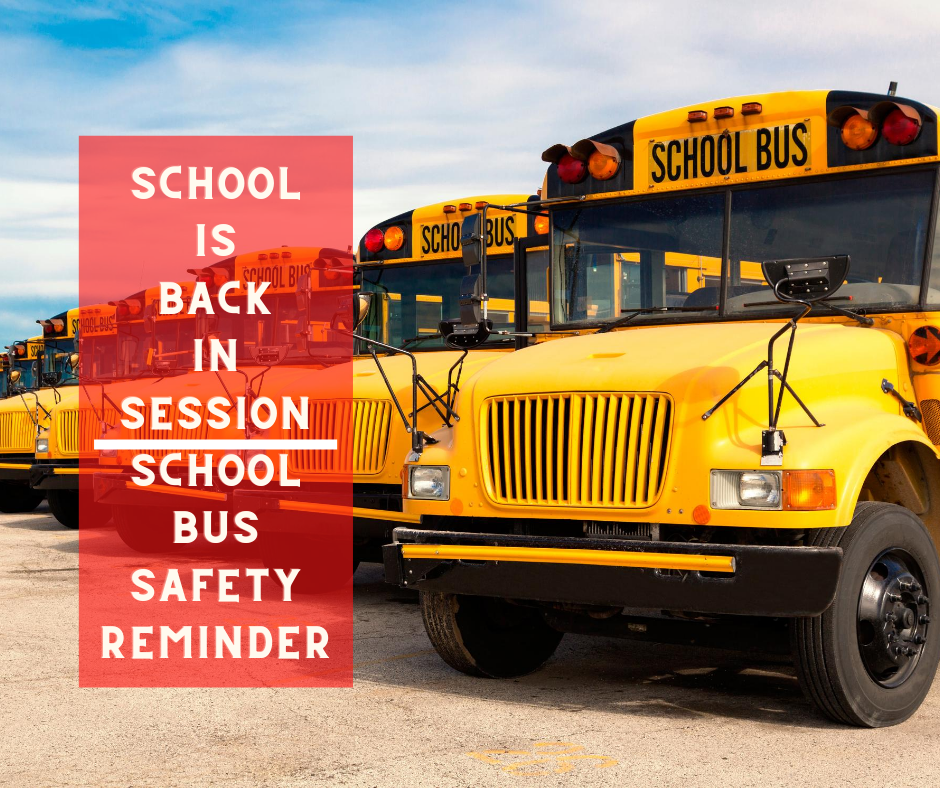 Students return to school for first time since March

The Fall Semester of school kicks off around Western North Carolina tomorrow, which means for the first time since your March, your morning and afternoon commute may be a little different. School buses will be on the roads, children will be at bus stops, and parents will be taking and picking up their kids so be extra cautious and allow some extra travel time not just tomorrow, but for the next week while everyone adjusts.

The law regarding when to stop for a School Bus:

Under N.C. Gen. Stat. § 20-217, the following motorists are required to stop for a school bus that is displaying its stop arm or flashing red lights:

All motorists following the school bus must stop, regardless of the type of roadway.

On two-lane roadways, motorists traveling in both directions must stop.

On two-lane roadways with a center turning lane, motorists traveling in both directions must stop.

On four-lane roadways without a median separation, motorists traveling in both directions must stop.

Under N.C. Gen. Stat. § 20-217, the following motorists are allowed to pass a school bus that is displaying its stop arm or flashing red lights:

On divided four-lane roadways with a median separation, motorists traveling in the opposite direction from the school bus are not required to stop.

On four-lane roadways with a center turning lane, motorists traveling in the opposite direction from the school bus are not required to stop.

When backing out of a driveway or leaving a garage, watch out for children walking or bicycling to school.

When driving in neighborhoods with school zones, watch out for young people who may be thinking about getting to school, but may not be thinking of getting there safely.

Slow down. Watch for children walking in the street, especially if there are no sidewalks in the neighborhood.

Watch for children playing and congregating near bus stops.

Be alert. Children arriving late for the bus may dart into the street without looking for traffic.

Learn and obey the school bus laws in your state, as well as the “flashing signal light system” that school bus drivers use to alert motorists of pending actions:

Yellow flashing lights indicate the bus is preparing to stop to load or unload children. Motorists should slow down and prepare to stop their vehicles.

Red flashing lights and extended stop arms indicate the bus has stopped and children are getting on or off. Motorists must stop their cars and wait until the red lights stop flashing, the extended stop-arm is withdrawn, and the bus begins moving before they can start driving again.

Published in Business and Education