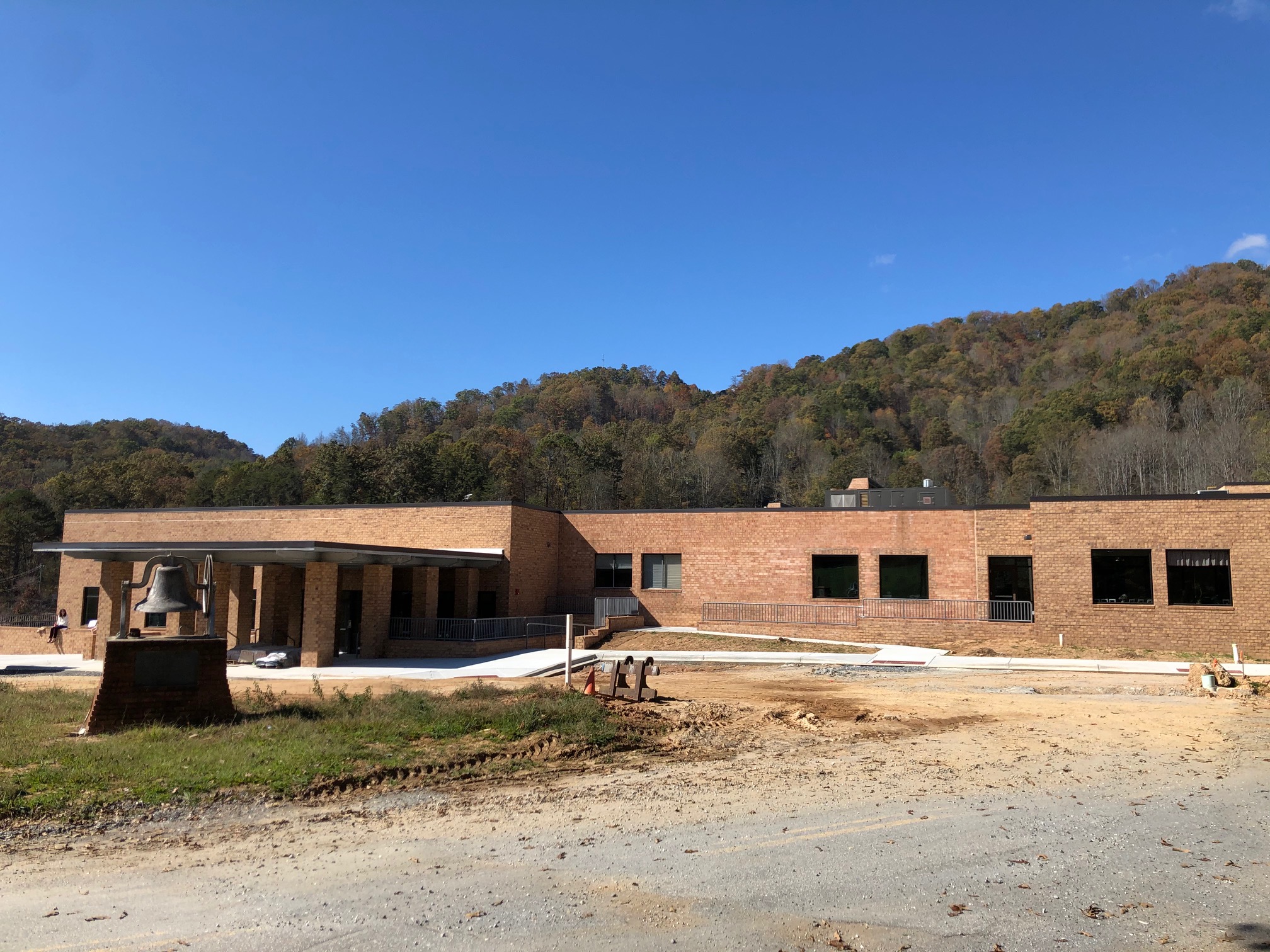 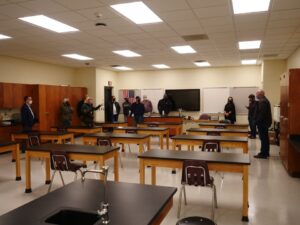 Swain High School renovations are almost complete — after several years and an attempt to fund the project, a state grant made it possible. The new construction and renovations cover several areas, including a new entranceway, an administrative suite, and will eventually have three additional classrooms.

For the past few years, Swain County has applied for the competitive NC Education Lottery Construction Grant, and after being denied initially, the district was finally able to secure funding. The grant funding is available to economically distressed counties, for which Swain County was eligible. The grant-funded about 75 percent of the project and the Swain County Commissioners met the remaining portion.

The current administration and counseling area has been in use since 1977 — the renovation project includes a brand new suite to be used by the counseling staff as well as a new suite for the administrative staff. Once everyone has moved into the new areas, it will leave the old locations available to be remodeled to be utilized for three new classrooms.

Once completed, the new classrooms will be used for the district’s online program and the 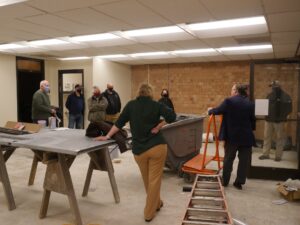 alternative learning program. North Carolina General Statute requires school districts to provide alternative learning opportunities and while many districts across the state have dedicated alternative school sites, Swain County however has alternative programs within their existing schools. According to Swain County Superintendent Mark Sale, the new classrooms will give the alternative students the ability to move back to the main campus since they have been using an annex building off-campus, giving the students the opportunity to work alongside their classmates.

The North Carolina Education Lottery began in 2005, devoting a small portion of annual proceeds to public education in the state.  According to the NC Education Lottery, Swain County has received nearly 15 million dollars since its inception either directly or indirectly through legislators.

Swain High School has currently been granted a temporary certificate of occupancy so portions of the building are already being used. The remaining construction is scheduled to be completed this month.