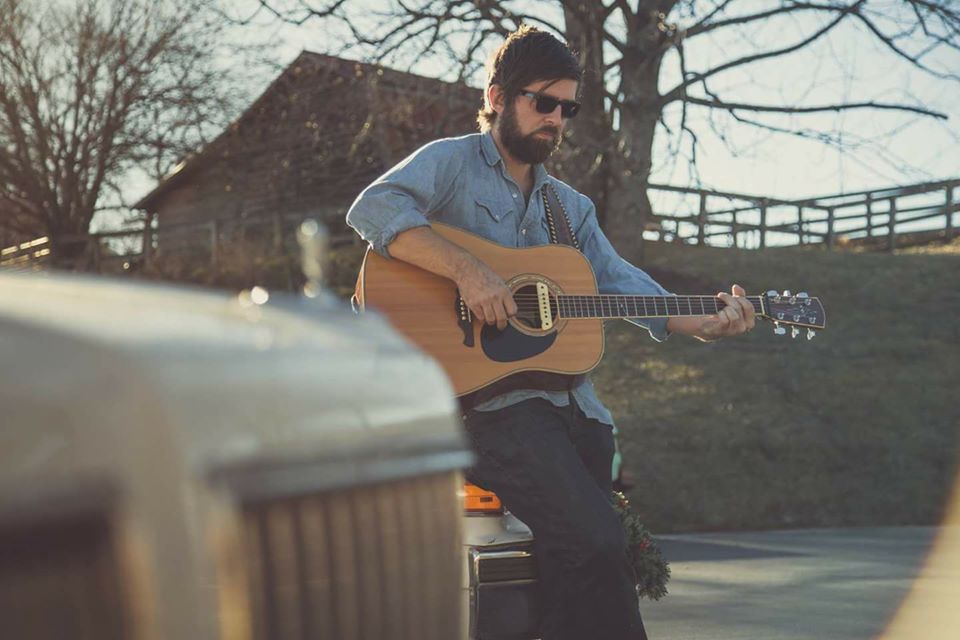 Lazy Hiker Brewing Co.
Please join us on Saturday, October 1st as we welcome Scott Low back to the Taproom Stage!
Scott Low sings songs about things he knows. Since moving from 150-200 shows a year and Athens GA, Low has founded a fly fishing art music camp, Hatch Camp and Art Farm. But Scott still sings songs in the American Folk tradition with a touch of Country and Appalachia performing solo or with his band, The Southern Bouillon.
With a wide ranging background stretching from jazz to punk to southern rock, Low pulls from all the things that have shaped him. From Townes and Dylan to Miles and Zappa. But what comes out on stage is an intense rendering of original songs (and a few choice covers). In the summer of 2016, Scott released THE NEW VINTAGE, a 2+ year project of songs that fall into the net of Americana and followed it with extensive touring. A more folk album came next with 2018’s BURNING TIRES, SMOKING GUNS. Then 2020 and COVID brought THE SOUTHERN BOUILLON LIVE.
Initial comparisons to Jamey Johnson, Ryan Bingham, and Hayes Carll have been written by the more Americana press, but there are touches of Tom Waits, and Nina Simone that linger in the shadows.
Over the years Scott has shared the tour stage/road with Jason Isbell, Chris Stapleton, Caleb Caudle, Aaron Lee Tasjan, Sammy Kershaw, Shovels & Rope, Chris Knight, and many more.