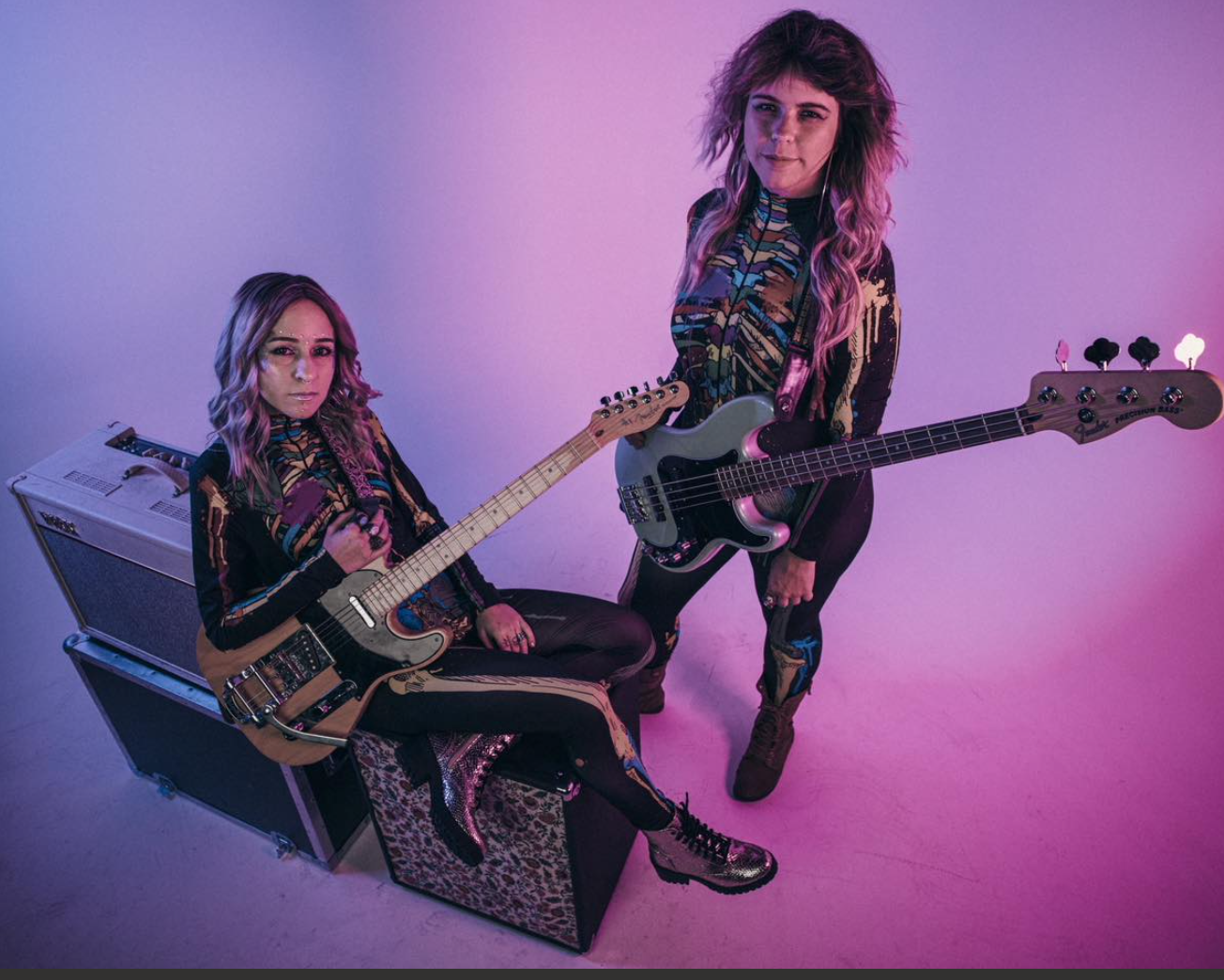 By Brittney Lofthouse on June 7, 2022
The 13th season of Concerts on the Creek continues Friday, June 10 with a performance by the Maggie Valley Band from 7-9 p.m.
Hailing from North Carolina, two sisters and friends of the Maggie Valley band came together in the town they now identify themselves with. Each member learned their trade of music in the beautiful mountains of Maggie Valley, NC. Sisters Whitney & Caroline Miller grew up in a home where playing the piano was a daily requirement. Daily requirements turned to passion as they hit the streets to street busk. After years of busking, The Maggie Valley Band was officially formed and decided to take it inside-to venues.
TMVB released their album “The Hardest Thing” in 2018 under the direction of Grammy & Emmy nominated producer, David Mayfield. TMVB comes together to produce a sound affectionately referred to as “Dark Appalachian.”
In 2019, TMVB released the singles, “Silence” and “Something New” under the production of Jantzen Wray.
TMVB’s career has taken them as far as Canada to Southern Florida and partnering with great & diverse acts such as: David Mayfield, Jason Isbell, Infamous Stringdusters, Robert Randolph & the Family Band Black Lillies, Indigo Girls,Brent Cobb, Donna & the Buffalo Lonesome Riverband and many more!
The band is Whitney MIller on Vocals, Guitar, Mandolin, Harmonica, Banjitar and Caroline Miller on Vocals, Bass, Percussion.
Concerts on the Creek are held every Friday night from 7-9 p.m. at the Bridge Park in Sylva, from Memorial Day through Labor Day.
Everyone is encouraged to bring a chair or blanket. These events are FREE but donations are encouraged and welcomed. Dogs must be on a leash. No smoking allowed in the park.
These concerts are organized and produced by the Jackson County Chamber of Commerce, the Town of Sylva and the Jackson County Parks and Recreation Department.
For more information, call the chamber at 828-586-2155, visit www.mountainlovers.com or Concerts on the Creek’s Facebook page.