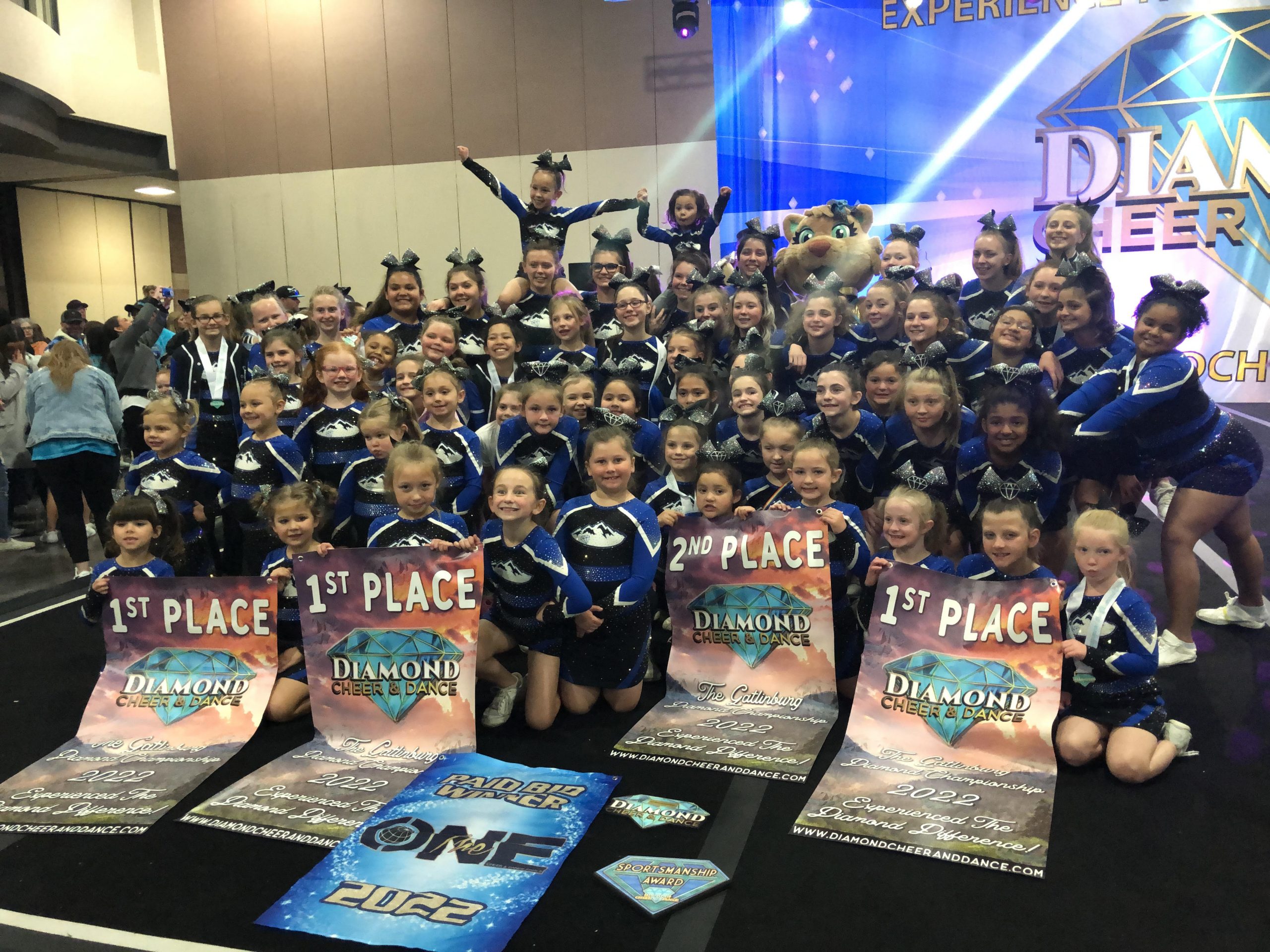 The teams will be traveling to Jekyll Island, Georgia on April 23-24, 2022 to compete against teams from across the US at The Finale Cheer and Dance Championship.  The competition is being held at the Jekyll Island Convention Center.  Various cheerleaders are also competing in the solo/duo/trio and stunt group divisions.

If you are interested in more information on joining, please call 226-9943 or 506-1419.  The teams currently have cheerleaders representing the Qualla Boundary, Haywood, Jackson, Macon, and Swain Counties in NC, as well as Rabun County, Georgia.  Cheerleaders can be 3-18 years of age, male or female.  No experience is required.  There will be an information session on May 15th at the Jackson County Rescue Squad from 2-4 p.m.  Tryouts are scheduled for May 21st for Season 7.