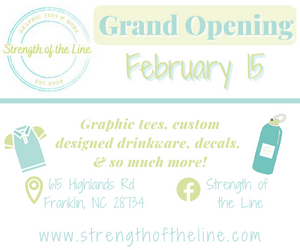 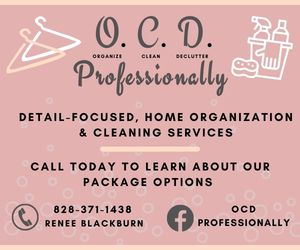 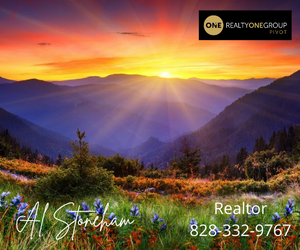 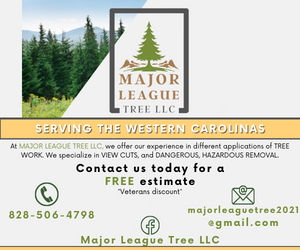 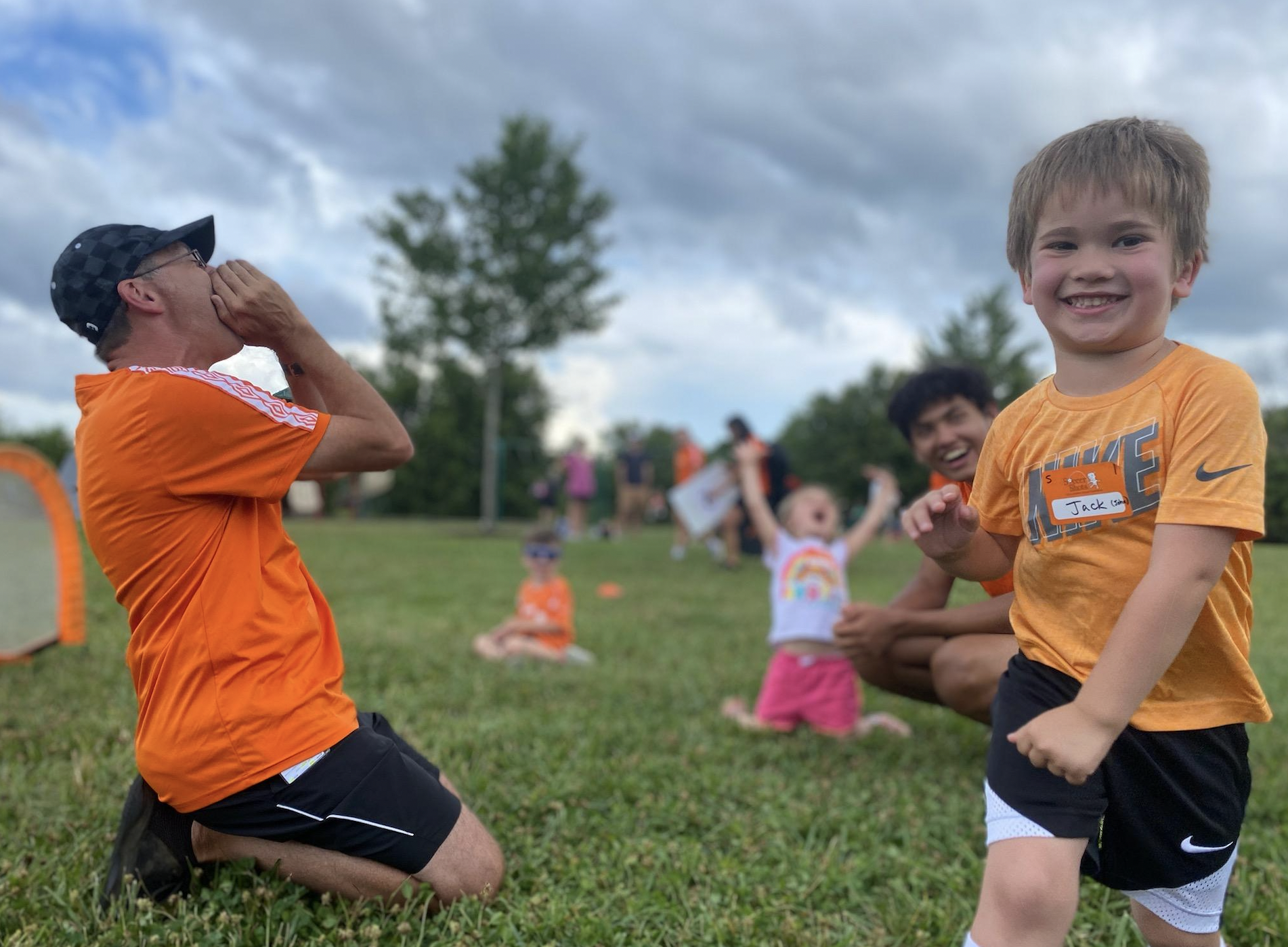 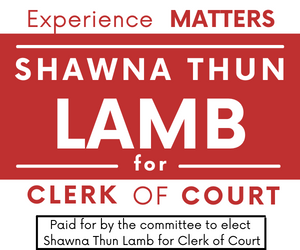 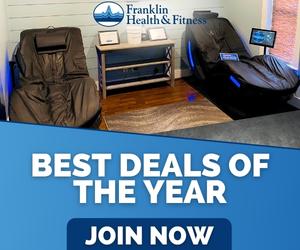 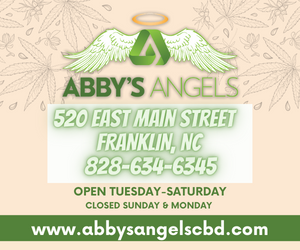 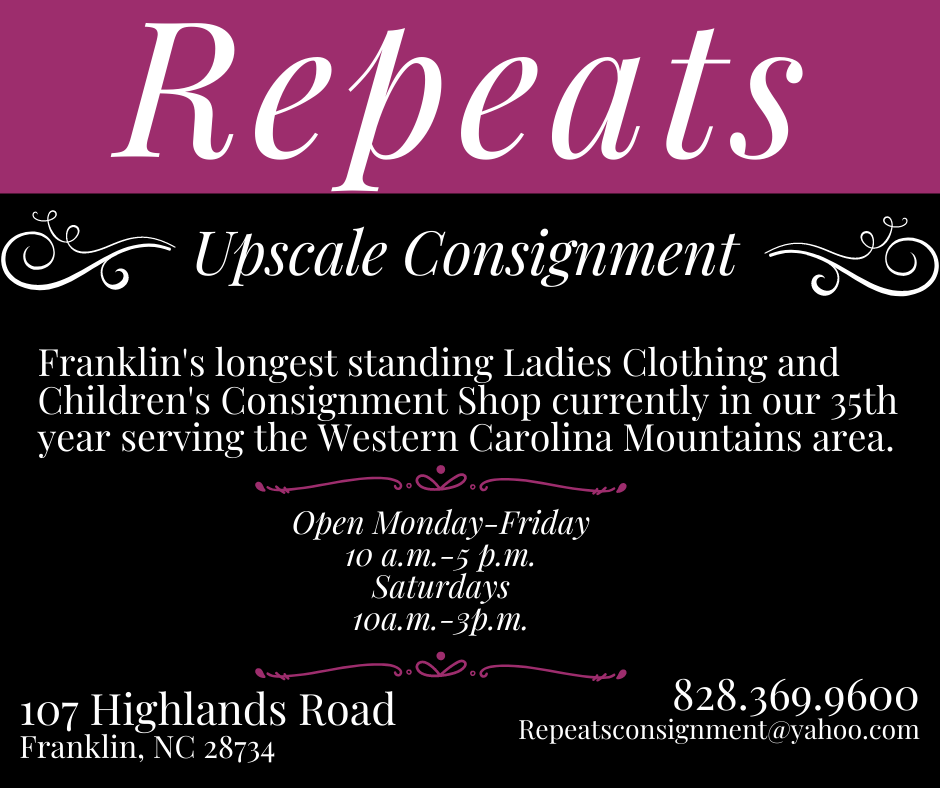 Soccer Shots Asheville is expanding into Western North Carolina and will now be serving Macon, Jackson, and Swain Counties. Soccer Shots is an engaging children’s soccer program with a focus on character development. Their caring team positively impacts children’s lives on and off the field through best-in-class coaching, communication and curriculum. The coaches at Soccer Shots are the best-trained in the business and their expert-approved curriculum is age-appropriate and aligns with childhood education standards.

Kevin McBride has owned and operated Soccer Shots Asheville for years and with more and more interest from parents in macon and Jackson Counties, has teamed with Tom Jones to expand the program to serve children from two to six years old.

“Soccer Shots is in 37 different states and two providences in Canada,” said McBride. “I have been involved for the last 17 years and am excited about this opportunity to bring the program to more families in the Western part of our state.”

Soccer Shots Mini is a high-energy program introducing children to fundamental soccer principles, such as using your feet, dribbling, and the basic rules of the game. Through fun games and positive reinforcement, children will begin to experience the joy of playing soccer and being active.

Soccer Shots’ founding partners, Jeremy Sorzano and Jason Webb, were soccer teammates both in college and professionally. They formed Soccer Shots® in 1997 after recognizing a lack of quality soccer programs for children under age 8. They shared an entrepreneurial spirit, a deep love of soccer, and a passion to inspire children to live fit and healthy lives.

The success of Soccer Shots in Charlotte, NC and Harrisburg, PA, where Sorzano and Webb first launched their businesses, led to several of their friends and former teammates wanting to get involved. In 2005, Soccer Shots began franchising and opened its first four franchises in OH, DE, FL, and PA. The business opportunity began to attract more soccer entrepreneurs, and Soccer Shots has enjoyed growing around the country and into Canada.

Soccer Shots will be expanding to Macon and Jackson Counties and will open registration for families in Swain County to participate as well. There will be two age divisions — 2&3-year-olds and 4-6-year-olds. The groups are kept small — with fewer than 10 kids in each class to optimize time with coaches.

The sessions are designed to be 30-minute sessions that focus on learning a new skill and then building on those skills through stacked learning during the duration of the program. Soccer Shots is set to launch in September and will feature eight weekly sessions. In Macon County, the sessions will be held Mondays at the Macon County Recreation Park. For Jackson County, sessions will be held Thursdays at Monteith Farmstead and Community Park.