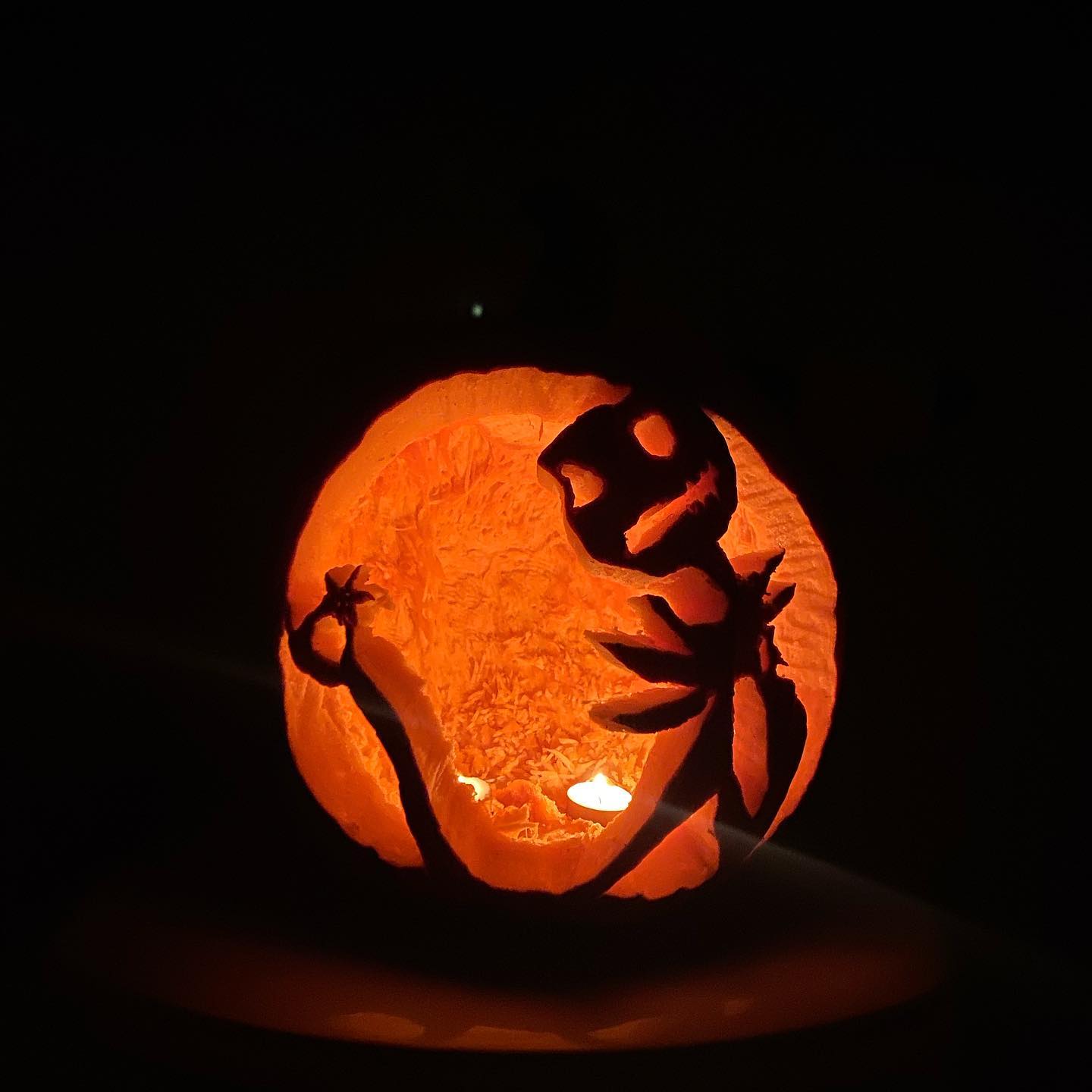 The Inside Scoop: Why do we carve pumpkins on Halloween?

The Halloween traditions have changed over the years, although one of the longest standing traditions, the jack-o’-lantern, has stood the test of time. My family’s very competitive annual pumpkin carving contest has been around for nearly a decade — with yours truly claiming victory for the majority of the contests. The jack-o’-lantern’s long history with Halloween didn’t originate with the ghoulish faces now carved out of pumpkins.

The tradition began in Ireland with turnips, and over the years has been adopted and altered to American traditions.

The origin of jack-o’-lanterns comes from an Irish myth about Stingy Jack, who tricked the Devil for his own monetary gain. When Jack died, God didn’t allow him into heaven, and the Devil didn’t let him into hell, so Jack was sentenced to roam the earth for eternity.

In Ireland, people started to carve demonic faces out of turnips to frighten away Jack’s wandering soul. When Irish immigrants moved to the U.S., they began carving jack-o’-lanterns from pumpkins, as these were native to the region. The act of carving the turnips or pumpkins wasn’t associated with Halloween or even the Fall. However, over time, with Halloween being based on the Celtic festival Samhain, the ancient traditions merged. Samhain was a celebration in both Ireland and Britain that signified the end of Summer and the beginning of the new year – which was November 1. A new year brought new life, therefore it was believed on Samhain, the end of the year on October 31, those who had died during the year traveled to the otherworld while other souls would return to visit their homes.

In the 8th century CE, the Roman Catholic Church moved All Saints’ Day, a day celebrating the church’s saints, to November 1. This meant that All Hallows’ Eve (or Halloween) fell on October 31. Traditions from Samhain remained, such as wearing disguises to hide from the souls wandering around your home. The folklore about Stingy Jack was quickly incorporated into Halloween, and we’ve been carving pumpkins—or turnips—ever since.

While carving pumpkins is now synonymous with Halloween celebration, the activity is an adaptation of ancient history that has spent generations becoming the tradition we know and love today.