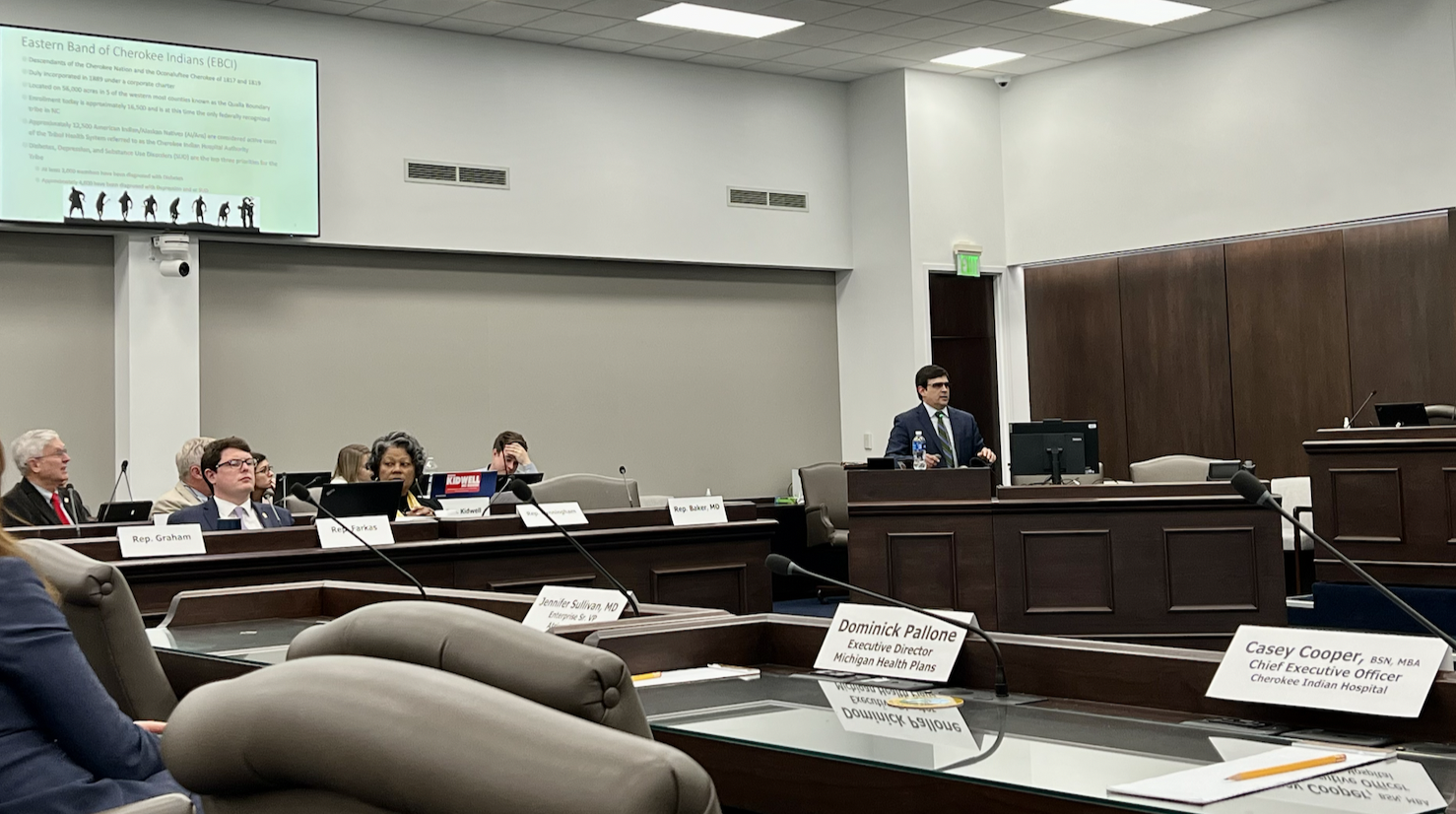 An average of nine people a day died in NC from drug overdose in 2020; state continues to search for solution to healthcare access

In 2020, an average of nine North Carolinians died each day from a drug overdose. That is a 40 percent increase from 2019.

In North Carolina, the number of drug overdose deaths — from illicit substances and/or medications — increased by nearly 1,000 deaths, from 2,352 in 2019 to 3,304 in 2020. There were also nearly 15,000 emergency department visits related to drug overdoses in 2020. Provisional surveillance data suggest these increases continued through 2021.

In addition to overall increases in fatal and non-fatal overdoses, the burden of overdose has disproportionately worsened in some historically marginalized communities. The overall number of overdose deaths is still highest among non-Hispanic white people; however, when measured as a portion of the
population, American Indian/Indigenous people have the highest rate and the highest increase in deaths — a 93 percent increase in 2020.

The alarming rate of overdose deaths amongst American Indian/Indigenous people is just one of the points Casey Cooper, the CEO of the Cherokee Indian Hospital Authority made when addressing members of the North Carolina Committee on Healthcare and Medicaid Expansion last week in Raleigh.

Not only are American Indian/Indigenous people more likely to suffer from substance use disorders, they also experience significant barriers to access to healthcare in Western North Carolina — something Cooper said would drastically change, not only for American Indians but for all of Western North Carolina, if the health insurance coverage gap was closed in the state with the expansion of Medicaid.

As part of its efforts to provide universal care, the Cherokee Indian Hospital administers treatment regardless of the patient’s ability to pay. While this relieves the financial stressor from members of the tribe, the hospital is spending millions of dollars every year that could be used elsewhere.

Cooper explained to state legislators that closing the health insurance coverage gap in North Carolina would mean around 1,000 members of the Eastern Band of Cherokee Indians would receive insurance and around $7 million in revenue would be freed up for the tribe to fund things such as regional substance use and mental health treatment.

North Carolina is among a dozen states that haven’t expanded Medicaid under the 2010 federal health care law to those who make too much to qualify for traditional Medicaid but don’t make enough to qualify for government-subsidized private insurance.

People who work full-time minimum wage jobs in North Carolina fall squarely into this gap. State minimum wage is $7.25 an hour, meaning someone working 40-hours a week would bring home $14,500 before taxes.

Expansion would open up eligibility to workers – with and without children – earning below 138 percent of the federal poverty level ($23,791 for a family of two).

Former Ohio Gov. John Kasich also addressed the committee last week— giving a compassionate plea to state leaders — something he fought for in Ohio in 2014.

“What I would say to the fine members of the legislature in North Carolina, to the people in North Carolina, there’s a lot of people that need a lot of help,” said Kasich via video conference. “We have to open our hearts to those people. That doesn’t mean that when we do that that we put ourselves on the road to bankruptcy. It means that we have good management. And at the same time to able to expand this program.”

“Great states can not only take care of some of the people, but they have to take care of all of the people in one way or another to make sure that they have an opportunity to be able to have a decent life and to figure out what their God-given purpose is,” Kasich said.

During the committee meeting, Senator Kevin Corbin raised the question as to whether or not expanding Medicaid would lead to lower insurance premiums for individuals. Senator Corbin’s question centered around the fact that though people who are younger than 65 and are without insurance are only 13 percent of the state population, they account for 35 percent of the visits to hospital emergency rooms for mental health care, according to state Department of Health and Human Services data. If those individuals had access to health insurance, they would have greater access to services and resources and wouldn’t need to resort to care in an emergency room.

Dr. Sullivan also addressed the committee and noted that while the aforementioned savings would not be immediate, they have been experienced continuously since the state first adopted Medicaid expansion under Mike Pence when he was governor.