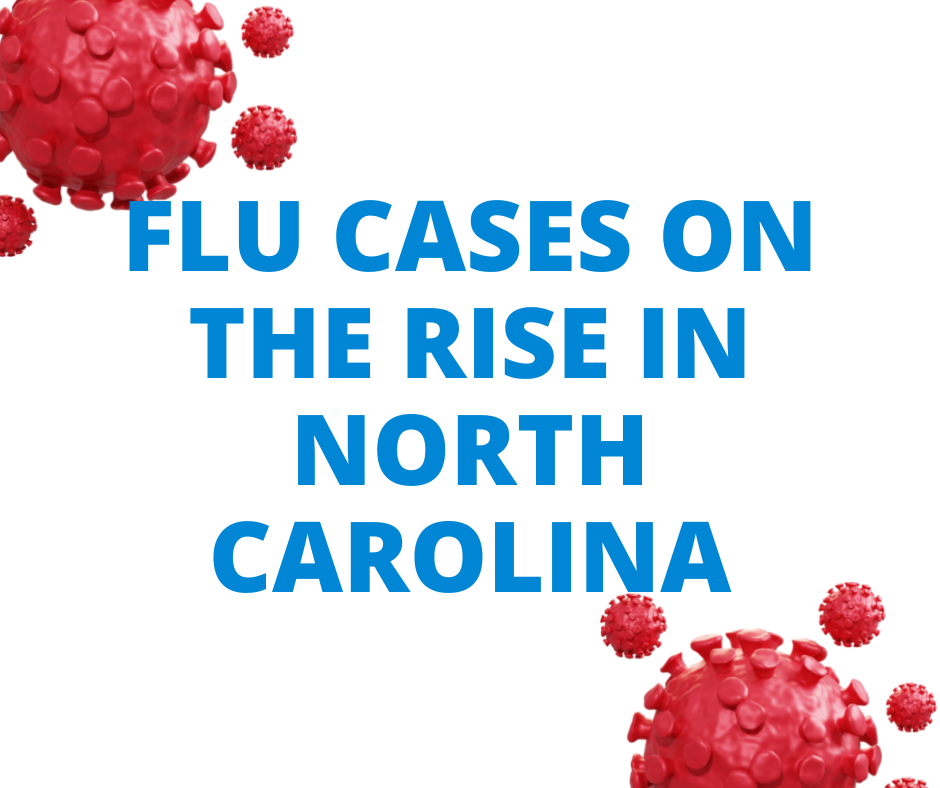 By Brittney Lofthouse on November 4, 2022

The North Carolina Department of Health and Human Services reported the first flu related death last week and then on Wednesday of this week, they reported the first flu-related child death. According to NCDHHS, an adult in the western part of the state died due to complications of influenza during the third week of October. A child in the eastern part of the state recently died from complications associated with influenza infection.

“Looking at North Carolina statistics, flu is on the rise and COVID is on the decline but there is also significant cases of other respiratory viruses that are trending including RSV (Respiratory Syncytial Virus) in the pediatric population,” said Macon County Health Department doctor Dr. Dewhurst.

While influenza cases and deaths were historically low during the 2020-21 and 2021-22 influenza seasons, the number of influenza deaths reported in North Carolina ranged from 186 to 391 during the five prior seasons. Currently, North Carolina is seeing an increase in illnesses caused by respiratory viruses other than COVID-19, including influenza and respiratory syncytial virus (RSV), that is greater than at any time since the COVID-19 pandemic began in March 2020.

Walgreens launched the 2022-23 flu index at the end of October to help communities track flu activity and after reporting numbers for nine years, this year the Walgreens Flu Index shows that to date, overall flu activity is more than 10 times higher nationwide when compared to the 2021-2022 flu season and has more than doubled over the past two weeks. The index also shows that North Carolina ranks 7th amongst all States with the highest flu activity.

According to Highlands School Principal Brian Jetter, there has been a jump in absences during the seven days prior to Halloween, with the school reporting a high of 50 students absent on both October 24 and October 25.

On average, Jetter said the school reports about 8 percent to 10 percent of the student population absent on any given day. With 50 students absent at the high, Jetter noted that represents 14 percent of the school’s total enrollment being absent on the same day.

In North Carolina, flu infections are most common from late fall to early spring with activity usually peaking in January or February. The following precautions should be taken to protect against the spread of flu and other viruses:

Get your flu vaccine. Flu vaccines can be given at the same time as bivalent COVID-19boosters for those who are eligible.

Stay home from work or school when sick to avoid spreading infection to others.

Cover coughs and sneezes with a tissue and then discard the tissue promptly.

To layer up protection, people can practice the 3Ws — wearing a face covering over your nose and mouth, waiting 6 feet apart, and washing your hands often can help slow the spread of flu and other respiratory viruses.