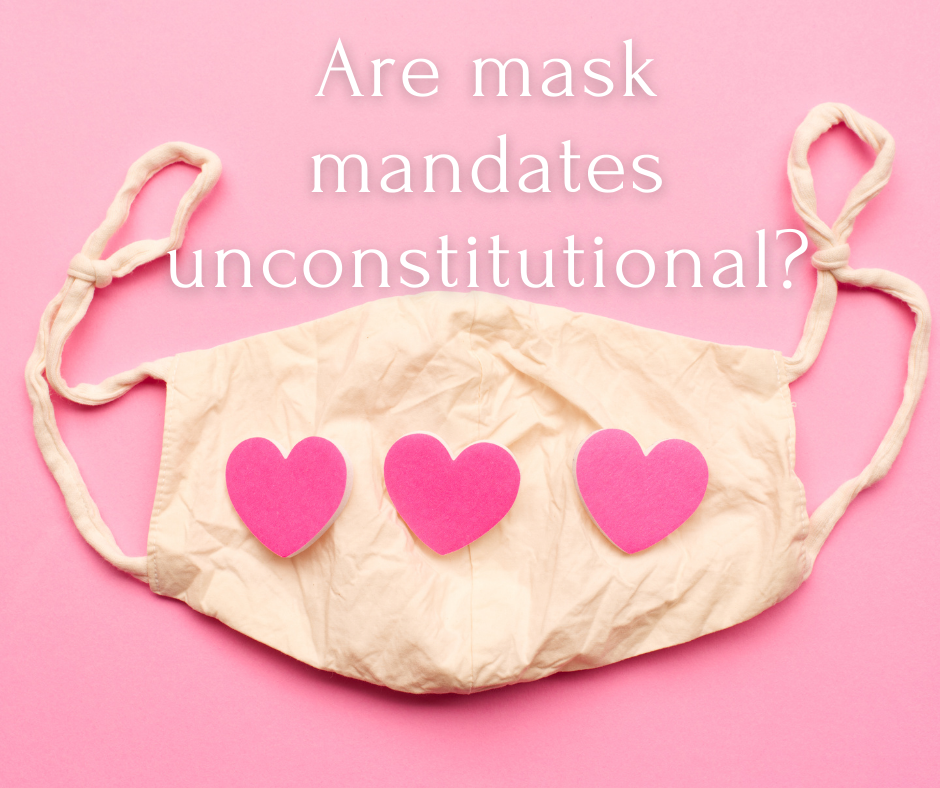 The Inside Scoop: Is Governor Cooper’s mask mandate unconstitutional? Does he have the authority to order it?

By Brittney Lofthouse on December 9, 2020

Since the beginning of the COVID19 pandemic, there has been debate regarding 1) If Governor’s have the authority or power to issue mandates that carry the force of law AND if those orders are constitutional.

In times of war, disease or other extraordinary conditions, such as a public health crisis like COVID19, each state authorizes its governor to declare a state of emergency. Governor Roy Cooper issued a State of Emergency for North Carolina at the beginning of the Pandemic, and while it has been amended and updated, it remains in effect today.

Once an emergency has been declared, executive powers expand until the emergency ends. These powers include authority normally reserved for legislatures, such as the ability to suspend existing statutes or effectively create new laws—albeit temporarily and only as needed to respond to the emergency situation.

While the state constitutions or legislative actions that give Governor’s Executive Authority during a State of Emergency varies from state to state, in North Carolina, General Statute Ann. 166A-19.20 address it specifically by stating: “A state of emergency declared shall expire when rescinded by the authority that issued it (legislative or gubernatorial).”

The North Carolina Emergency Management Act, 166A-19.30 outlines the additional powers granted to the Governor in NC during a State of Emergency, which includes but not limited to actions such as the current mask mandate, curfews, or business closures, which carries the force of law.

There have been attempts to prevent NC Governor’s from having such authority, however, to date, those attempts have failed. HB1170 failed but would provide for the expiration of executive orders and states of emergencies issued by the Governor. Senate Bill 781 also failed and it attempted to limit provisions of an executive order or local ordinance from prohibiting or restricting the public press, protest, or religious institutions during a state of emergency. 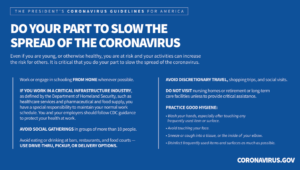 Guidelines given to states from President Donald Trump and the White House recommend actions such as wearing masks and avoiding bards and unnecessary travel, specifically stating that “In states with evidence of community transmissions, bars, restaurants, food courts, gyms, and other indoor and outdoor venues where groups of people congregate should be closed. The White House provides recommendations to states to follow — and then individual states issue orders based on the 10th amendment granting states the power over public health issues.