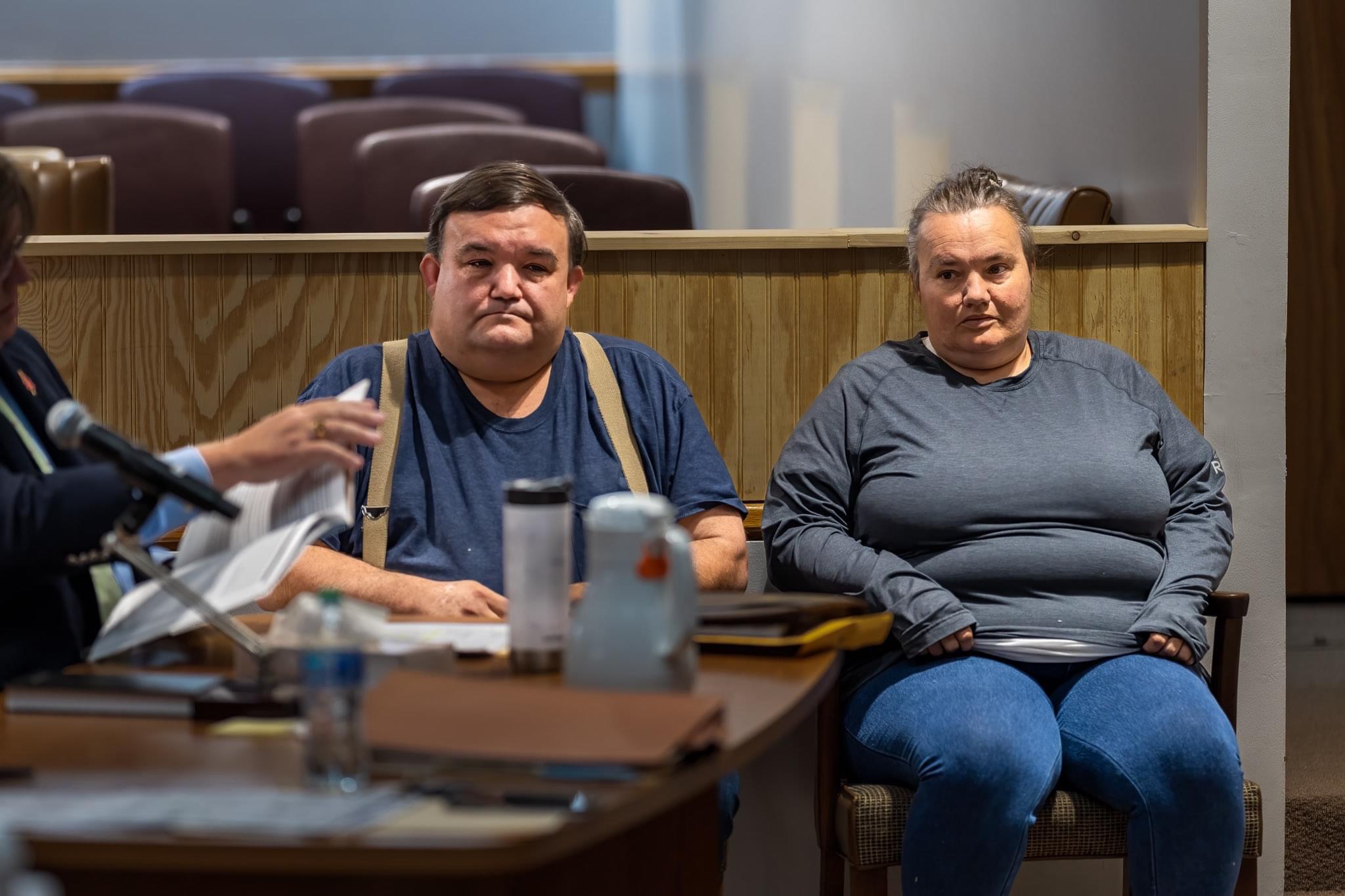 Judge Peter Knight handed down identical sentences. He ordered the Crowders to each serve active terms in the state Division of Adult Corrections of 25 months minimum to 42 months maximum, the most allowed for that charge under state law.

He consolidated the misdemeanor child abuse charges for the purposes of sentencing, ordering an additional 75 days active time in Swain County’s jail upon release from state prison.

In 2016, Swain County Sheriff Curtis Cochran said when the child arrived at the ER on April 4, he was unresponsive and had a body temperature of 87 degrees.  His injuries included two traumatic brain injuries and a spinal cord injury.

The child suffered permanent brain damage and, because of a spinal-cord injury, now has difficulty walking.

The Crowders were not the biological parents, but at that time, they were the primary caregivers. In addition to the victim, there were half a dozen other children in the care of the Crowders, all of whom were found to be found in deplorable conditions.

In three months, between a visit to a health clinic with the biological father and the subsequent stay in the Crowders home, the child dropped from 58 pounds to 38 pounds. According to the doctor’s notes, he was an “alert, smiling, active and playful” child while at the health clinic.

Now aged 10, the child has since been adopted. He continues to receive counseling, treatment and regular assessments.