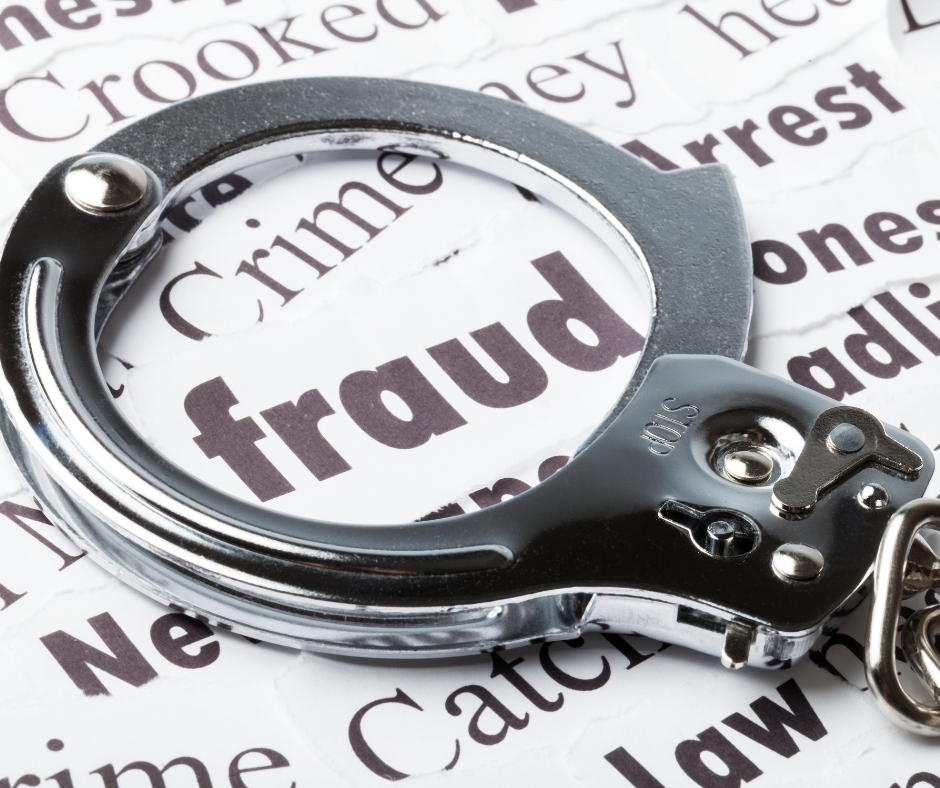 Alert from bank results in arrest for fraud in Jackson County

After two Jackson County residents were notified by their bank of suspicious activity on their checking account, the Jackson County Sheriff’s Office ended up launching a fraud investigation that landed two people behind bars.

Victims Mr. Stephen Doughterty and Mrs. Carole Davis were notified by their bank of suspicious activity on their checking account and then notified law enforcement on June 30. The initial investigation uncovered fraudulent activity surrounding a recent home repair the two had received.

While the investigation continues, Piper Betances and Dustin Gilman were arrested on August 3, 2021, during the execution of a search warrant at their home in Cashiers.

Gilman was charged with Conspiracy to Obtain Property by False Pretenses, Possess Marijuana, Possess THC, and Possess Drug Paraphernalia.  His bond was $25,000 secured.

“We suspect additional victims and anyone who believes they too may have been a victim of a crime or fraud involving these individuals is encouraged to contact our office,” said Wike.