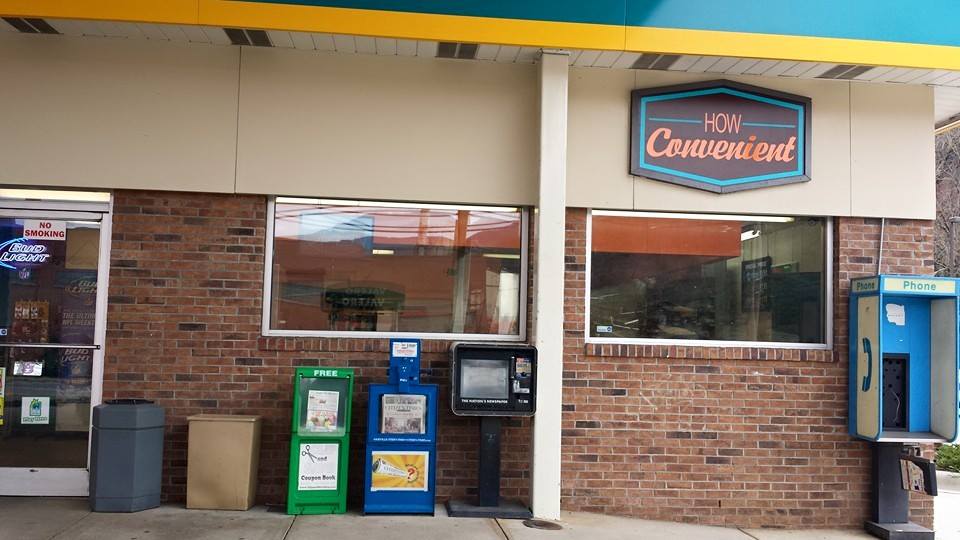 As the gas shortage comes to an end, Jackson County station open talks about impact

Saturday night, Jackson County resident and owner of two gas stations Cory Coleman was at home with his family when he saw a news headline about a cyberattack on the Colonial Pipeline. Coleman and his wife own the Valero across from the paper plant and the How Convenient station across from Harold’s Supermarket in Jackson County. Despite the headlines, Coleman didn’t think much of the news or the impact it could have on his business over the next week.

“Many people have told me that I must be doing great because of all this,” said Coleman. “I understand how people can think that but it doesn’t have a positive impact on our business. We do not make much on gas sales. We have higher margins on products inside the store. On the days that we have gas we are busy but our inside the store sales dropped to about half of a normal day. I’ve noticed that people do not want to hold anybody else up so they just buy gas and they do not shop for anything in the store. The days when we are out of gas it’s almost a ghost town.”
By Monday morning after the May 8th announcement of the cyberattack, Coleman said he started to see the impact at his businesses.

“Tuesday afternoon I saw an article online about gas shortages,” said Coleman. “Within the hour we were very busy. After about 5 o’clock we had lines of cars. We noticed people filling their cars and some people filled gas jugs. I didn’t see anybody filling plastic bags,” Coleman joked.

Coleman said that he did end up limiting purchase quantities on gas in an attempt to try and spread out the gas to more people.

Coleman said that with news the pipeline is back up and operational, while the supply is not completely back to normal, he believes the worst is over.

“I think that we are on the downward trend of the panic buying,” said Coleman. “We had gas yesterday and we still have gas today but the lines are nowhere near as long as that first Tuesday. If we didn’t have the fear of a shortage I don’t think anybody would have noticed. However, once the panic starts it forces everybody else to panic. Less than half of the gas in our region comes from the Colonial Pipeline. I was told by my jobber that the Colonial was still pumping regular-grade gas. Jobbers are allotted a certain amount of gas and when we are selling an abnormal amount of gas we go over that allotment. On top of that, the trucking companies were bombarded with an abnormal about of fuel loads. They did an amazing job keeping up with all of this.”

Gas prices remain elevated across the Southeast. Coleman noted that when the price of securing gas for his stations increases, he has to pass those increases on to his customers.

“The cost of gas for us, has gone up,” said Coleman. “Gas stations increase their margins as well to try and make up for some of the inevitable loss of revenue when we do not have any gas available. I think prices will hover around the $3 area for a while.”

With operations returning to normal, Coleman said that he is appreciative of the community’s support and understanding during the difficult week.

“This situation is stressful for everybody,” said Coleman. “We want to thank everybody who came to our store. Almost everybody was extremely kind and patient. Our staff handled these stressful days so well. We also want to thank everybody on social media for keeping up with who had gas and who didn’t. If we knew that the shell, or top cats or anybody had gas I would share that info with anybody who called our stores or messaged us privately.”