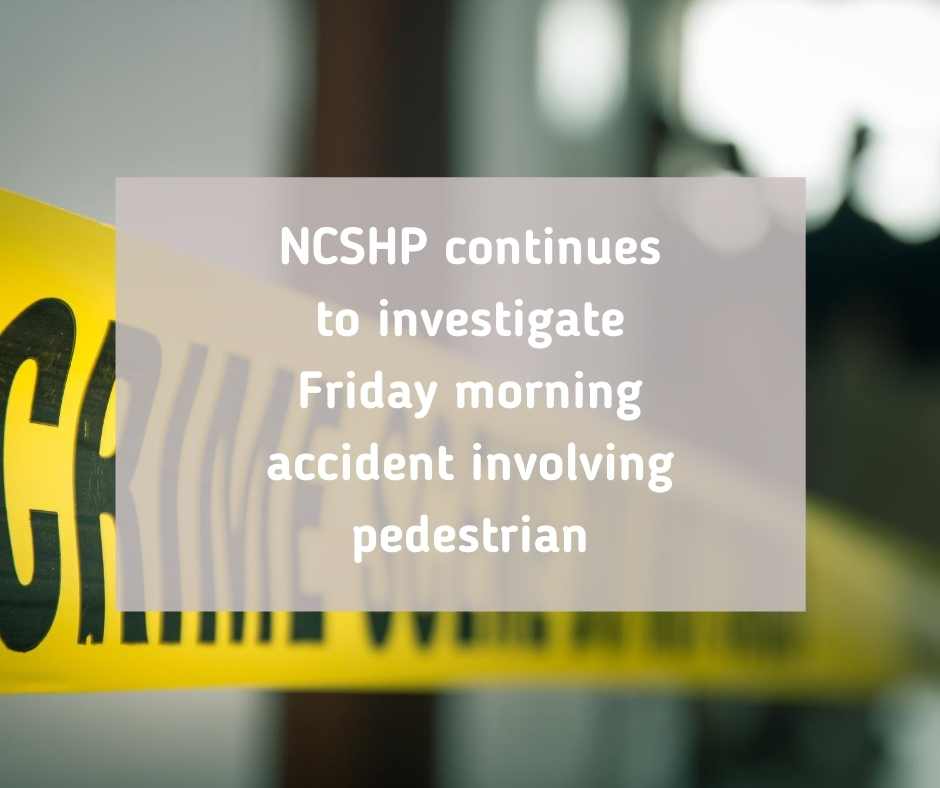 Highway 441 between Sylva and Franklin was shut down shortly after 1 a.m. on August 7, 2020 when the North Carolina State Highway Patrol responded to a hit and run collision involving a pedestrian near the 1600 block of US 23 South in Jackson County, NC. Jackson County Sheriff’s Office and the State Bureau of Investigations was on scene for most of the day Friday. The highway was closed for several hours before reopening to traffic.

According to a release sent by Highway Patrol Master Trooper and PIO Murico Stephens, Troopers are attempting to identify the deceased and the investigation is ongoing. The deceased has been sent for an autopsy, and an identity will be released once confirmed.

If anyone has information about the collision they should contact the North Carolina State Highway Patrol at 828-627-2851.