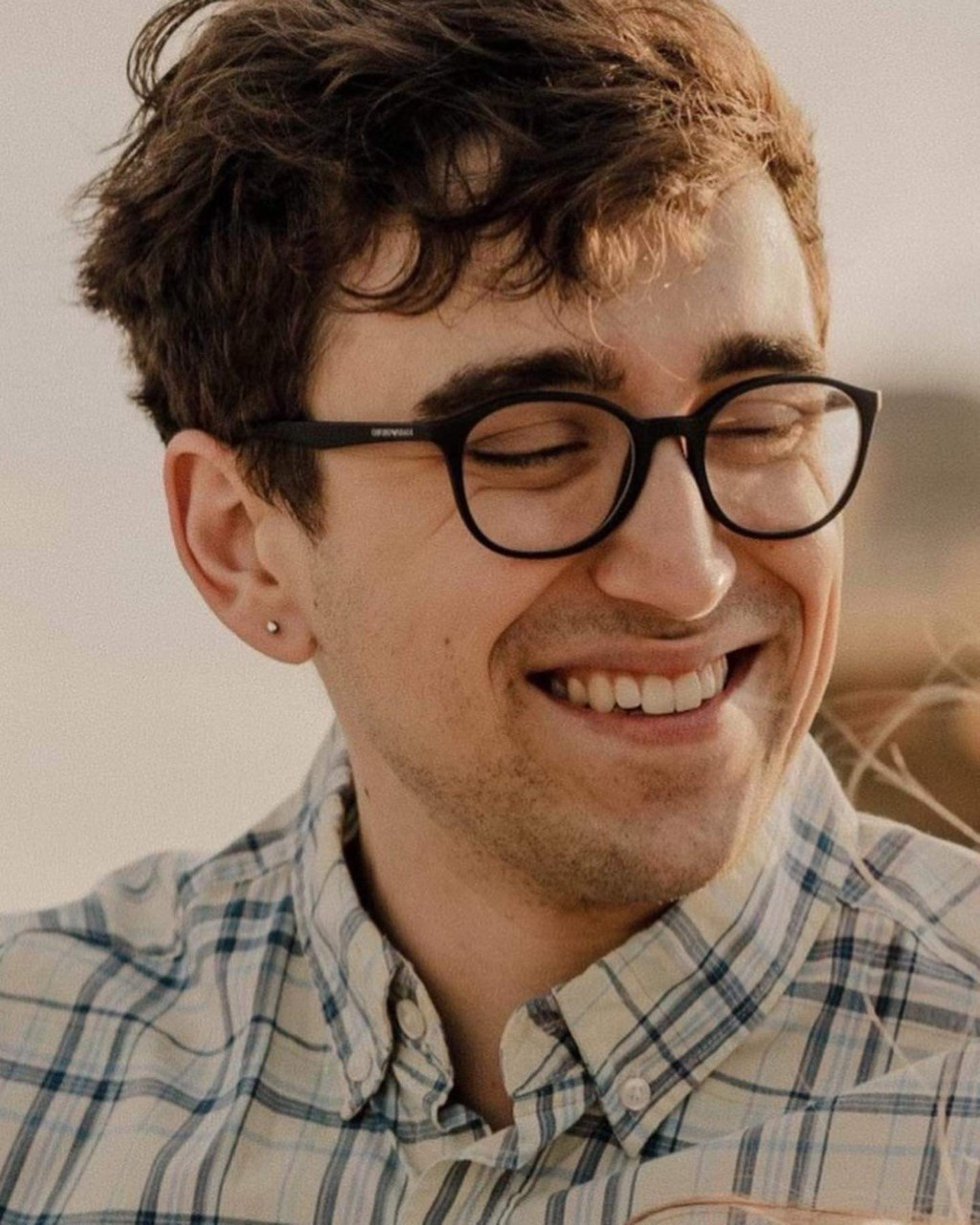 Park Rangers with the Great Smoky Mountains National Park found the body of 23 year old University of Tennessee student Bryce Evans on Friday morning in a remote area of the park.

The Knoxville, Tennessee man was found near Balsam Mountain, on the North Carolina side of Great Smoky Mountains National Park, according to a news release from the National Park Service.

Evans was first reported missing by his family on August 1, after no one had heard from him since July 31. According to Evans’ sister, he was going to work out at his local gym before driving to Charlotte, North Carolina where he was scheduled to return to his internship at the University of North Carolina at Charlotte. His gym card was not scanned on July 31 and the last geolocation for his cell phone was a tower near Cherokee, North Carolina.

Park rangers were able to locate his vehicle at the Balsam Mountain Trailhead near Pin Oak Gap on Heintooga Ridge Road Thursday evening. The road was immediately closed and search efforts began with the help of emergency responders from the Cherokee Police Department and local fire departments.

Friday morning, emergency responders resumed search of the Great Smoky Mountain National Park and within a few hours, found Evans about 20 yards off trail about 1.5 miles from the parking area where his car was located.

Authorities have not yet confirmed the cause of Evans’ death.