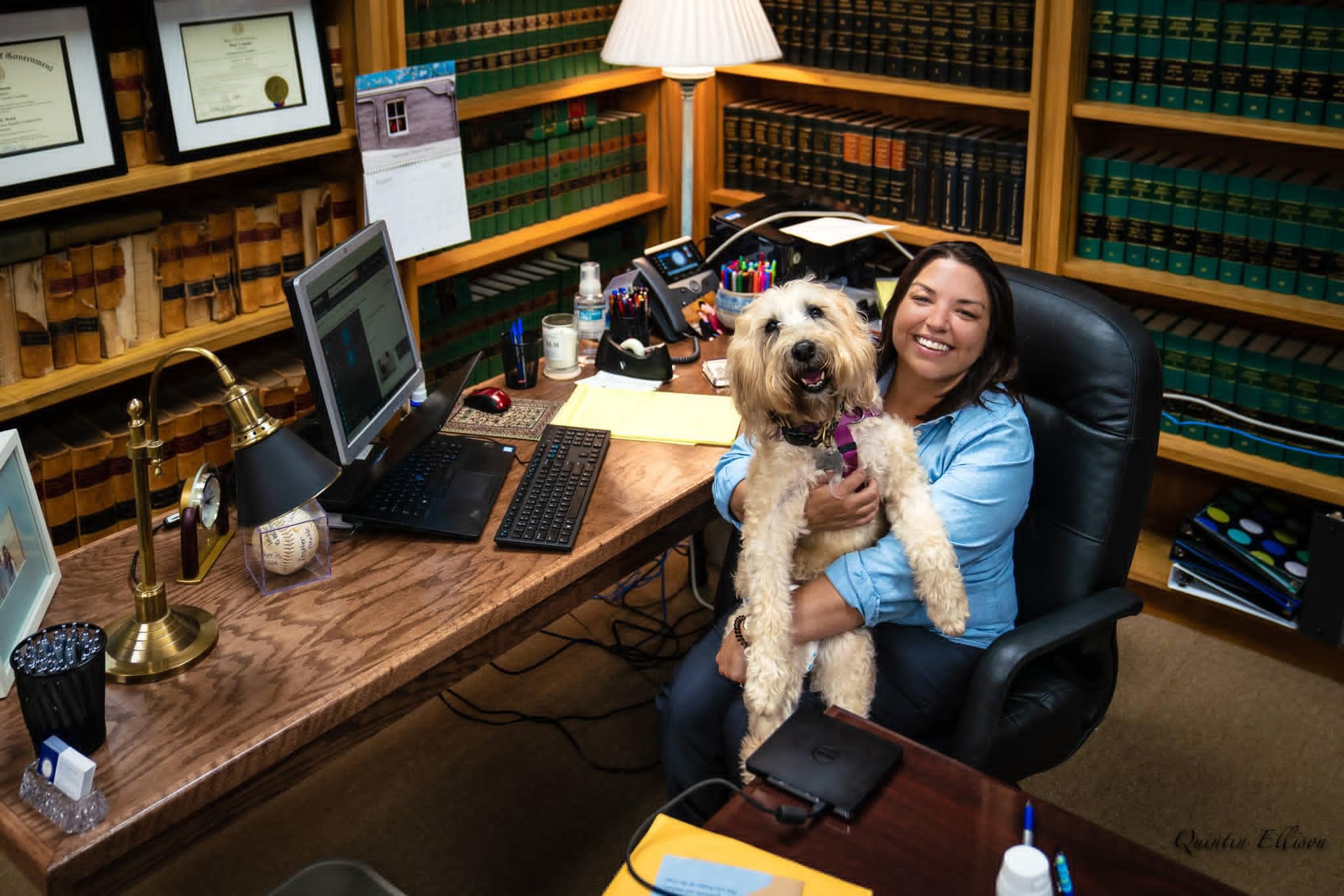 “I wanted to publicly share the information to raise awareness about the importance of early detection,” Welch said. “Because of the threat of coronavirus, health officials say many women are delaying or even skipping routine mammograms. I am proof that these basic health checks save lives.”

Barring a mammogram, Welch likely would have learned about her cancer later in the process, risking additional spread of the disease.

“Going public with private information is tough,” Welch said. “But, I believe that it is the right thing to do.”

Welch holds elected office as the top prosecutor for the 43rd Prosecutorial District, made up of the state’s seven westernmost counties.

The district attorney has continued working, though on a limited basis; meanwhile, day-to-day office functions have been handled by staff members.

“I have a terrific team of people,” Welch said. “Their determination to take care of the court’s business while I take care of this health issue makes me value them still more.”

Welch had surgery last month and starts radiation treatment after Thanksgiving. She will be treated for six weeks, five days a week.

“I am truly grateful for the outpouring of support from colleagues, other lawyers, judges, law enforcement and members of the media, who have known about my diagnosis almost from the beginning,” she said. “Cancer is frightening. But the support has made my journey easier than it might have been, otherwise.”

The American Cancer Society recommends routine mammography for women starting at age 45; however, doctors are increasingly discussing with their patients the benefits and risks of earlier mammograms.

“Have that conversation,” 42-year-old Welch said. “Figure out what’s right for you, then follow through.”