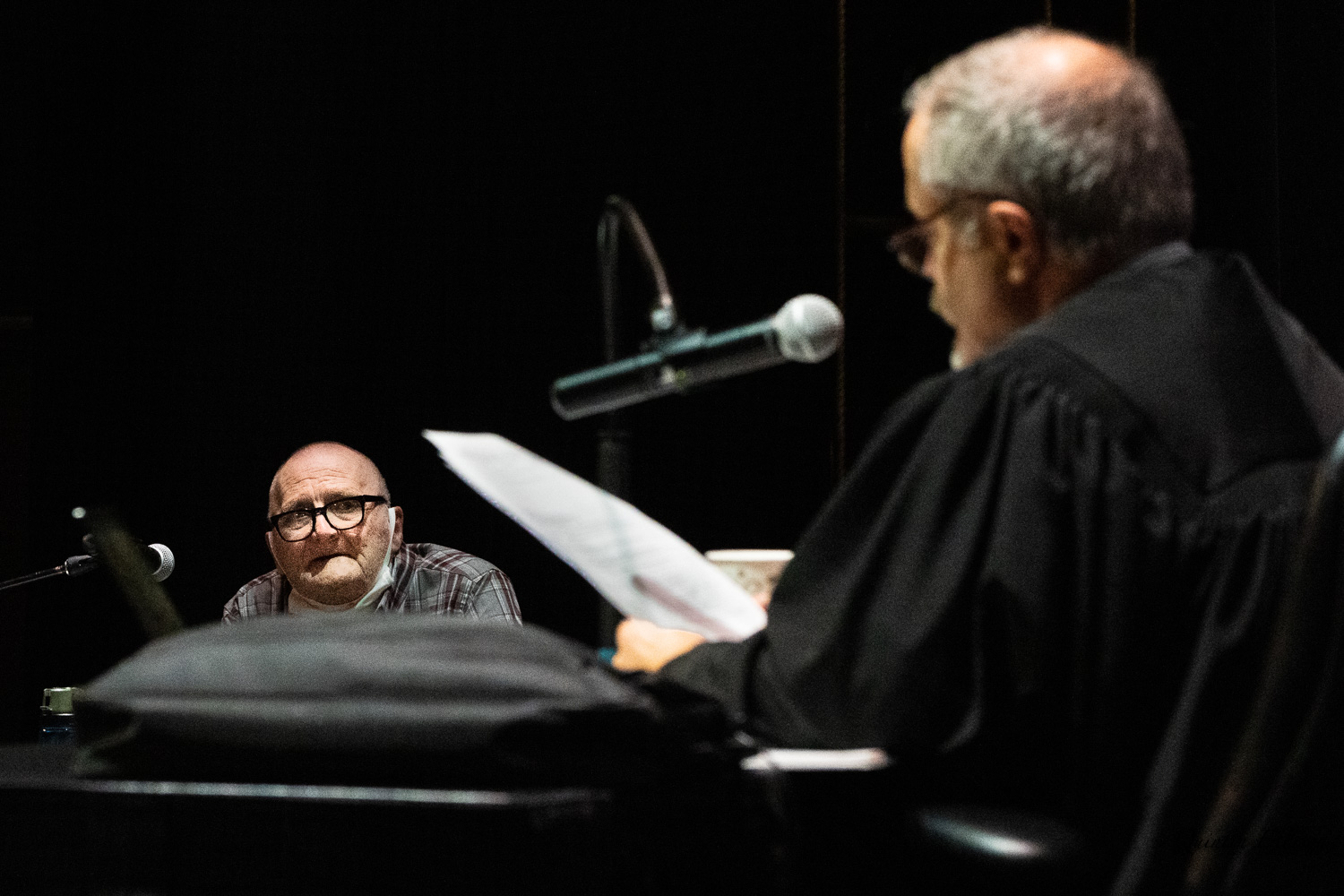 It’s been almost 40 years, but this week in Macon County Superior Court, James Randal “Randy” Cope, 74, paid the price for molesting a child.
District Attorney Ashley Hornsby Welch reinstated two charges of sex offense first degree of child against Cope. Both cases date to 1982. He molested a child for about a decade, starting when she was about three years old.
On March 31 of this year, a Macon County Grand Jury indicted the Topton man. Cope was arrested at a residence in Whittier. Welch said she decided to pursue the charges following Cope’s release from federal prison.
“Through his actions, he inflicted a life sentence on the victim,” Welch said. “This is not a man we wanted back on the streets. He deserves to spend the remainder of his life behind bars and this ensures that should happen.”
Cope served 15 years in federal prison. In 2006, he was charged, then convicted, of soliciting sex from a minor over the internet. This unrelated case originated in Cherokee County.
At that time, the family member reported Cope’s sexual abuse to authorities. Cope admitted he had abused her. The case against him, however, could not be pursued in state courts while he remained in federal custody.
Tuesday, Senior Resident Superior Court Judge Bill Coward consolidated the two sex-offense charges into one judgment. He sentenced Cope to life in prison. Assistant District Attorney Jim Moore prosecuted the case. The State Bureau of Investigation handled the investigation.