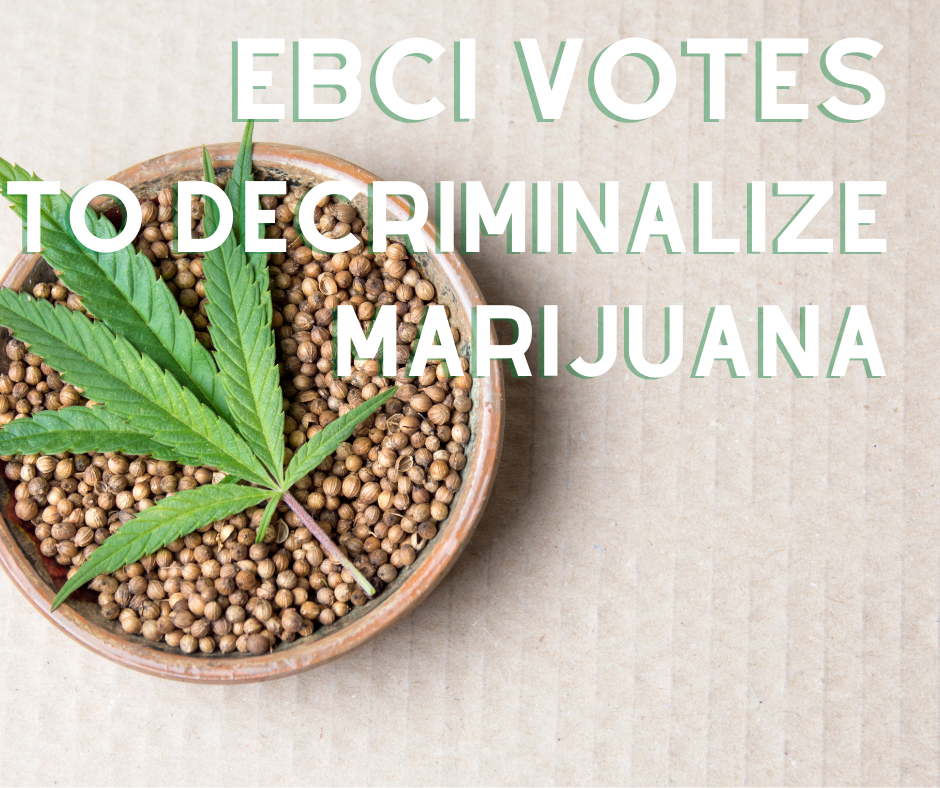 In an historic vote on Thursday, the Eastern Band of the Cherokee Indians Tribal Council voted 11-1 to make changes to the arrival drug code.

The order that was approved by the council amends Cherokee Code Sec. 14-95.5 (Possession of a controlled substance) to change the amount of marijuana an individual can possess before from one-half of an ounce to one ounce. The amendment also eliminates the word ‘aggravated’ in the charge leaving only “possession of marijuana’.

In addition to making it legal for individuals 21 years or older to possess up to one ounce of marijuana, the order also raises the amount of “extracted resin of marijuana, commonly known as hashish” an individual can legally possess from one-twentieth of an ounce to three-twentieths of an ounce.

“This is an historic move for the Tribe and something we have spent the last several months working to achieve,” said EBCI Principal Chief Richard Sneed on Friday. “This is the first step in a series of moves the Tribe can take to change the mindset that prohibition is effective and needed.”

An additional amendment was made to Tribal Code 14-95.6 (Manufacture, sell or deliver, or possession with intent to manufacture, sell, or deliver of a controlled substance). The Council approved removing “The transfer of less than five grams of marijuana for no renumeration shall not constitute a delivery.” entirely from Tribal Code.

Chief Sneed said moving forward, he hopes to see the Tribe work toward establishing the framework to begin approving using cannabis for medicinal purposes within the Qualla Boundry.

Painttown Rep. Dike Sneed, a former law enforcement officer, was the lone dissenting vote and has been in opposition to decriminalizing marijuana on the Reservation since the idea was first introduced.

Chief Sneed said that the next steps will only look toward legalizing cannabis for medicinal purposes and not an overall legalization.