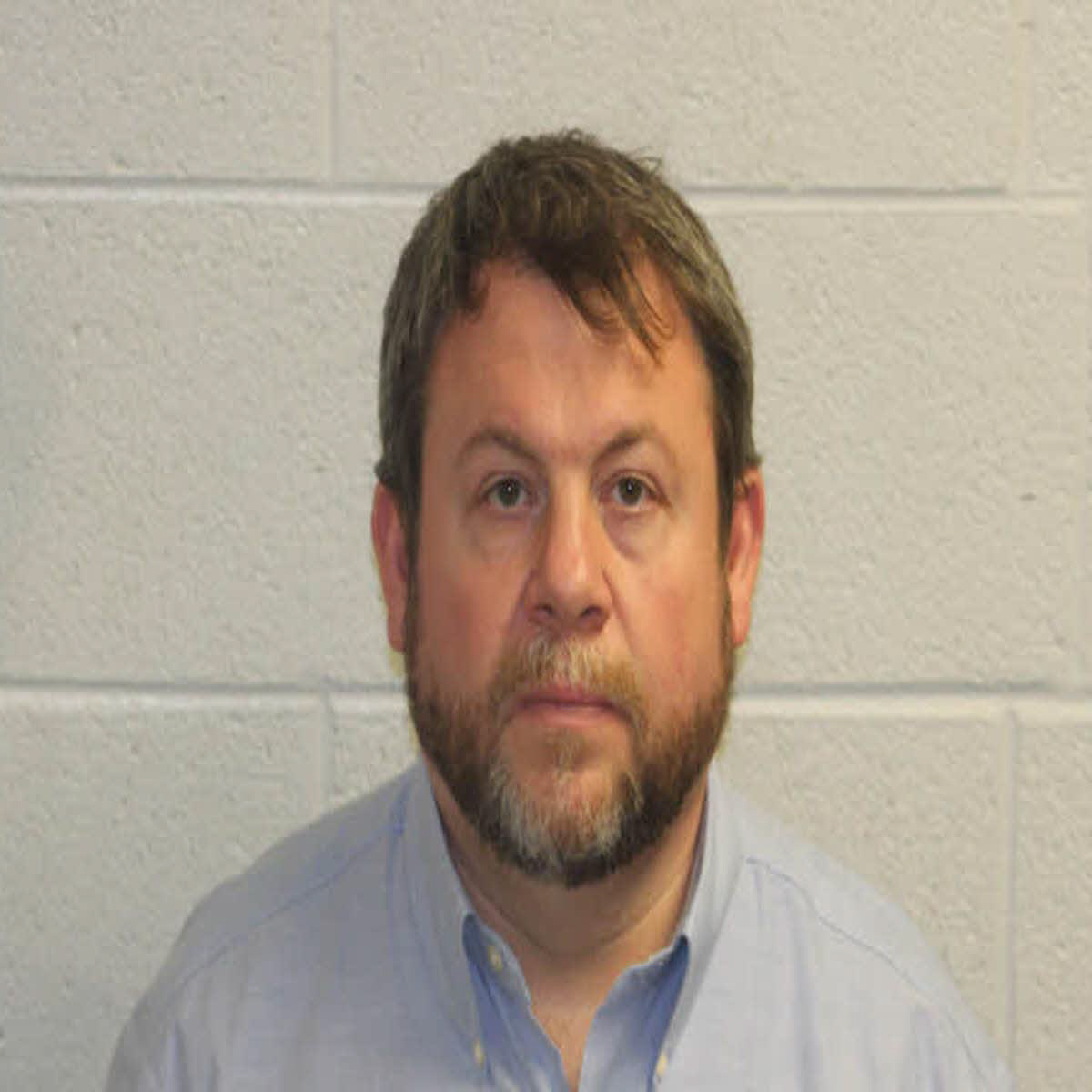 Grant Alexander Higgs, 42, is being held in the Jackson County Detention Center under a $5 million dollar bond. Monday, a Jackson County Grand Jury indicted Higgs in the shooting death of Brittney Nicole Leftridge, 31. At the time of his arrest Higgs was a resident of Nashville, Tennessee and previously resided in St. Louis, Missouri and Cashiers, North Carolina.
On July 1, 2020, deputies went to a Racquet Club Drive residence near Cashiers in response to a report of a gunshot wound. They found Leftridge deceased.
Leftridge and Higgs lived together at the residence on Racquet Club Drive.

“We hope as the case progresses there will be some answers for Ms. Leftridge’s family,” Sheriff Hall said. “We extend our condolences to her friends and family members.”

Lt. John A. Beegle is the primary investigator for this case. Investigators and prosecutors continue to seek information regarding Higgs and Leftridge. Acquaintances of both persons wishing to talk to investigators can do so by contacting Lt. Beegle at the Jackson County Sheriff’s Office at 828-631-1130 or by using the “Submit a tip” portal on the Jackson County (NC) Sheriff Office mobile app.