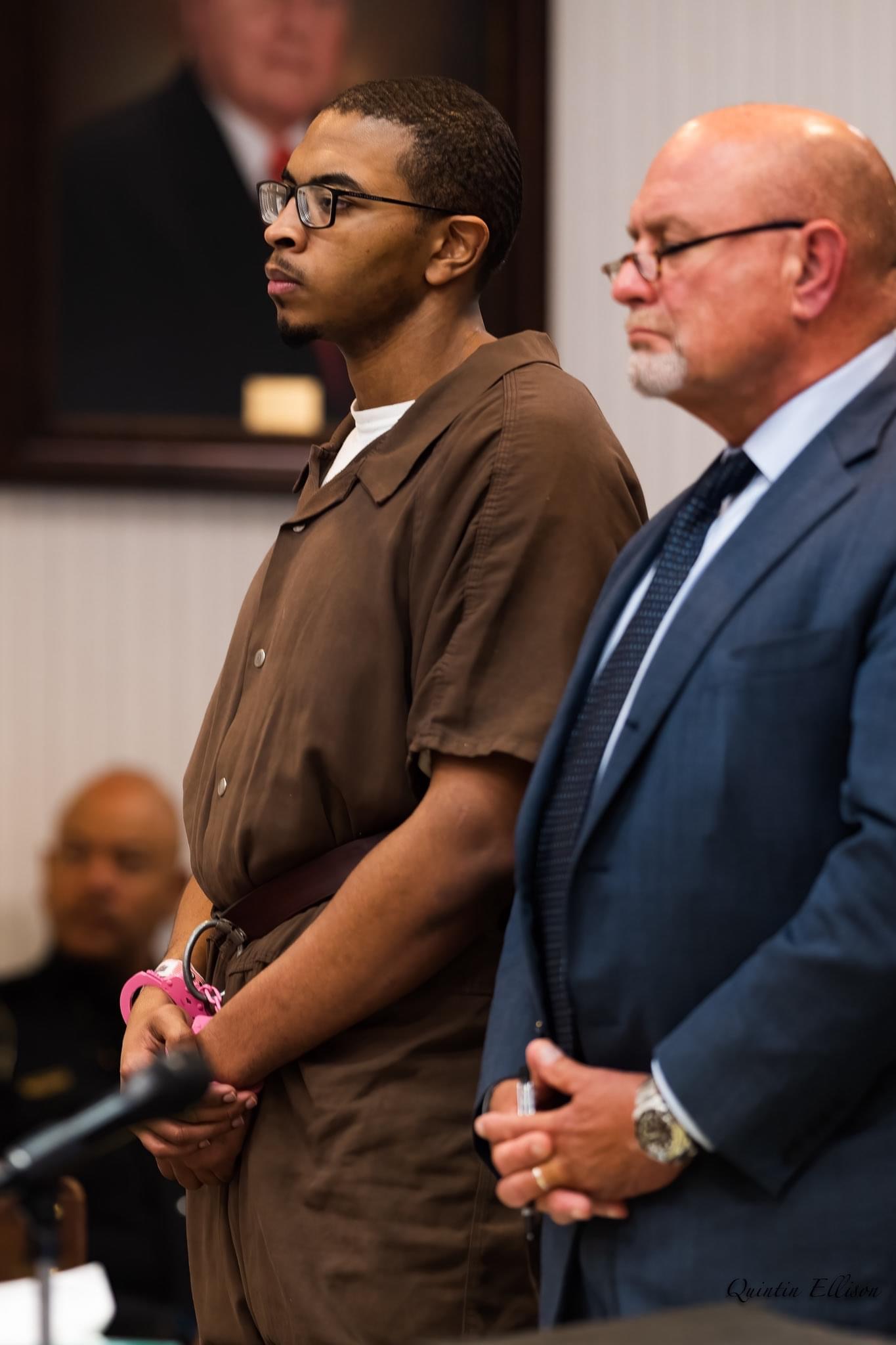 Superior Court Judge Marvin Pope sentenced Southerland for second-degree murder to the N.C. Division of Adult Corrections for an active minimum term of 276 months to a maximum term of 344 months.

For the purpose of sentencing, Pope consolidated the remaining charges into a single charge of robbery with a dangerous weapon, imposing a consecutive prison penalty of 59 months minimum to 83 months maximum.

Southerland and co-defendant Aja Makalo, 24, also of Charlotte, fatally shot Jacob Ray, a 2014 West Henderson High graduate from Hendersonville, after arranging to buy marijuana from him.

Ray was a 21-year-old junior at WCU majoring in computer information systems. He died at Mission Hospital in Asheville.

Makalo was a WCU student majoring in psychology; Southerland had no association with the university. Makalo pleaded guilty in 2019 to second-degree murder, kidnapping and robbery. She was sentenced to serve up to 25 years in prison.