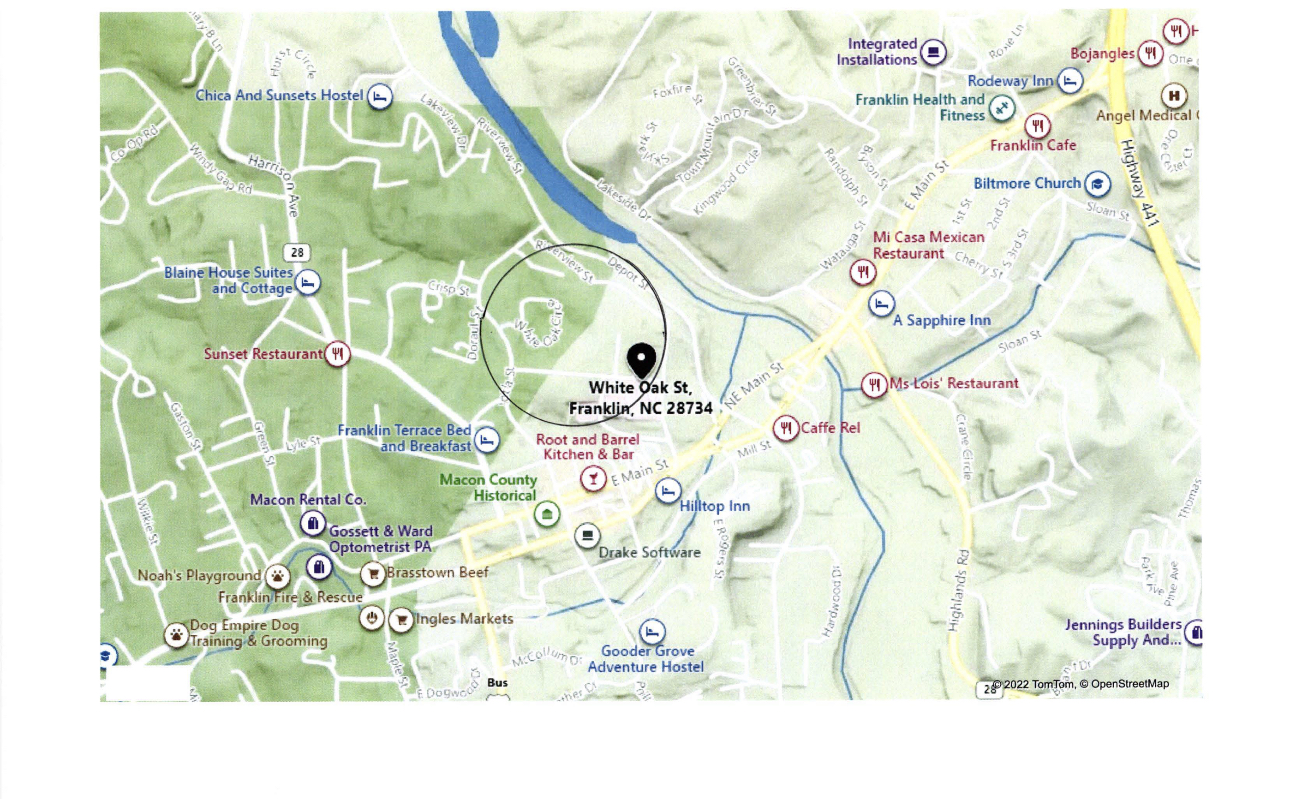 There has been a water line break in the area of White Oak Street which is impacting water service from White Oak Street to the Depot Street extension.  Streets impacted include:  White Oak, Riverview, Iotla, Doraul, White Oak Circle, Ridgewood Drive, Highland Avenue and the Depot Street Extension.  Crews have been working overnight to repair this line; however, at this time, we are unsure of how long these repairs will take.  Water service will be interrupted during the continued repair.   Main Street should not be impacted.   The break in the line was due to the extremely low temperatures.

When service is restored, there may be air in the lines causing sputtering of water when first turned on, cloudy or brown water, and potentially contain dirt or small particulates.  Residents are encouraged to run water from an outside spigot or in the bathtub to eliminate air from the lines quickly.

Here is information related to the Boil Water Advisory:

A Boil Water Advisory is voluntarily issued when water contamination is possible. During an advisory we recommend that customers vigorously boil water for at least 1 minute before consumption or drink bottled water.

A Boil Water Notice is required by law to be issued when contamination is confirmed in the water system.  The Town of Franklin has issued a BOIL WATER ADVISORY for those impacted in East Franklin.

A water line break that required the water system to be turned off for greater than an hour and the pipe has to be opened to the environment which could allow dirt and groundwater into the system.

What should you do during a boil water advisory?

Boil tap water vigorously for a least one minute before using it for drinking, cooking, or any consumption. This includes water used for dental care, making ice, food preparation, or any other consumption purposes.

It is not necessary to boil water for showering, laundry, or other non-consumptive uses.

How long will the advisory last?

Residents are reminded not to call 9-1-1 for this particular outage as it is being actively repaired.  If you have any questions, please contact the Town of Franklin at 828-524-2516.