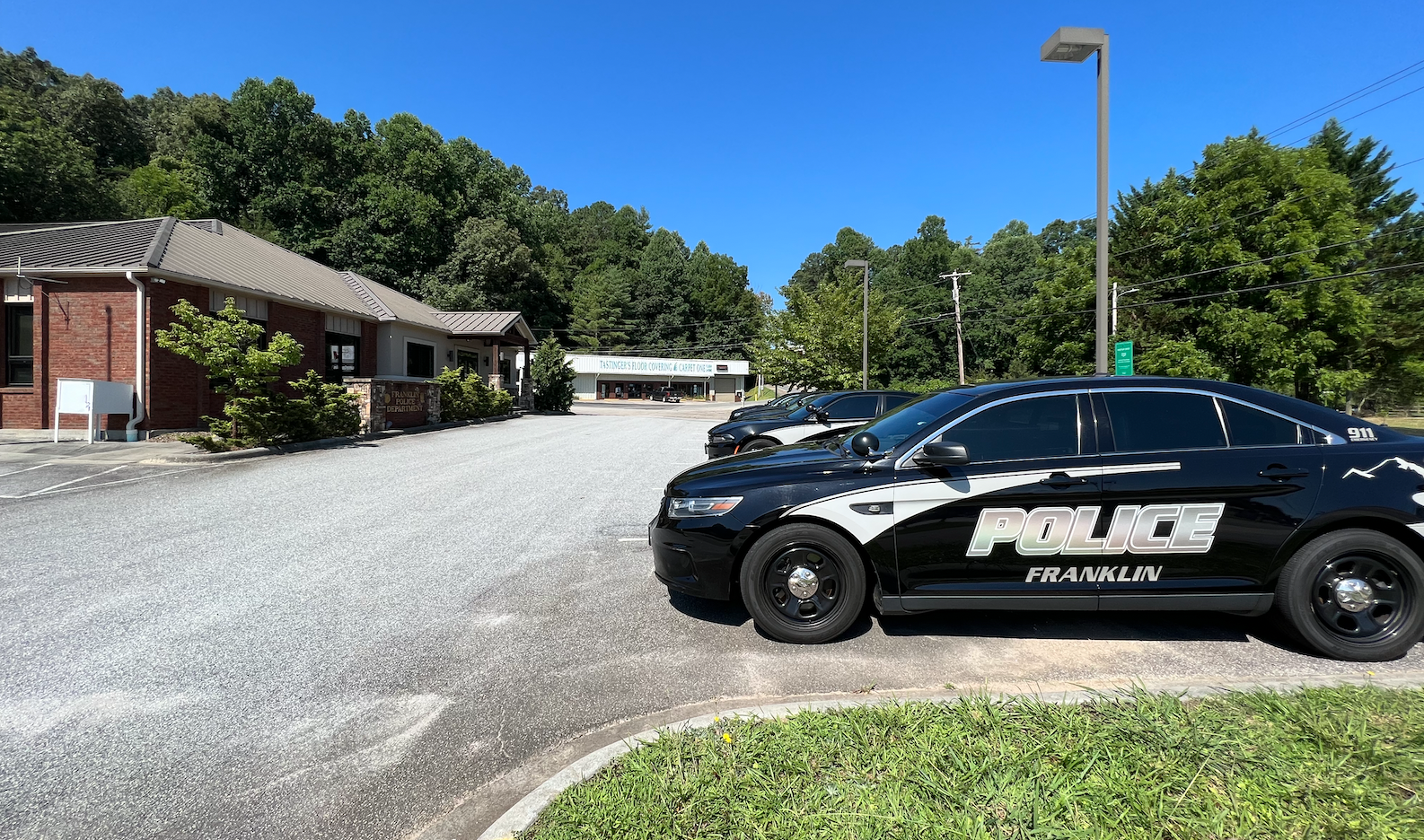 The Franklin Police Department is authorized for 17 sworn positions and according to Harrell the department currently has 6 vacancies (35%) and is anticipating potentially more in the near future. FPD has recently had several retirements of long-term officers as well as some resignations, resulting in the current staff deficiencies. As a way to entice new recruits, Chief Harrell asked the town to consider looking at pay incentives to make the FPD more competitive with surrounding agencies.

Since that time the town manager, the police chief, and the human resources and finance directors have met to discuss possible solutions. “We sat down and did some brainstorming to look at ways that we could continue to be competitive, but not break the bank,” said Town Manager Amie Owens.

Franklin’s starting pay for a police officer is $34,192 compared to $40,301 at the Macon County Sheriff’s Office currently with the agency’s premium pay due to COVID19, $37,349 for Highlands Police Department, and 39,888 for Sylva Police Department. Owens recommended adjusting the starting pay to $40,500, which would be the same amount Waynesville pays its starting officers. The new base salary would put Franklin Police’s starting pay at $200 more than the Macon County Sheriff’s Office’s current salary, however, when the county’s premium pay ends in 2023, Franklin’s starting salary for officers will be $4,199 more than the county’s.

The town also voted to change the police department’s hiring policy for non-certified employees. Currently, the police department would pay BLET (Basic Law Enforcement Training) candidates $14 an hour and hire them on a part-time basis. To further address the town’s staffing shortage, the town will extend employment options on a full-time basis, paying candidates undergoing BLET $38,475 per year. Candidates would then be boosted to $40,500 upon completion of the town’s Field Training Officer (FTO) program and become sworn officer with the agency. The town’s move Monday night will mean the town of Franklin will be paying BLET candidates who are not sworn law enforcement officers about $2,000 more than Macon County would start paying sworn deputies beginning in 2023.

While the increase in salary is intended to recruit and retain additional candidates for the agency, the three potential candidates identified to compete BLET won’t be able to join the agency if Southwestern Community College is unable to hold a BLET course in September.

According to Owens, the new pay scale will cost around $45,000 to implement immediately. Moving forward, the town also voted to do a town-wide pay study for all positions and employees to ensure the town of Franklin is compensated employees fairly compared to surrounding agencies. Southwestern Community College failed to meet its 10 person minimum requirement to begin its BLET course in July. There is another course scheduled for September, however, unless 10 candidates apply, there likely wouldn’t be another course option until Spring 2023.