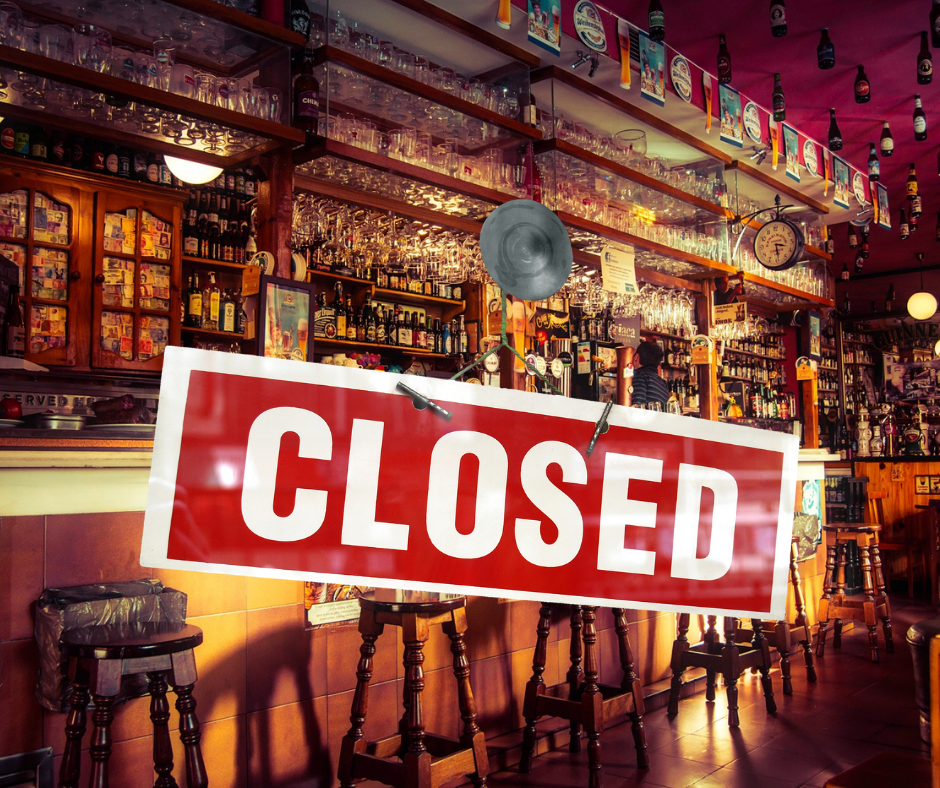 House bill could bring relief to bar owners across NC

Bars across North Carolina are still not permitted to open based on COVID19 restrictions, however, North Carolina leaders are considering legislation that could provide some additional relief for business owners.

The measure, House Bill 4, is interned to provide aid to businesses impacted by COVID19 protocols that restricted travel and business operations, as well as mass gatherings. Payment of fees — according to the proposed committee substitute for the bill — “shall not be required until 90 days after the date all executive orders responding to the COVID-19 pandemic and limiting the full operation of the permittee are rescinded or expire.”

House Bill 4 Extend ABC Permit Renewal Fee Deferral would retroactively extend the deferral of ABC permit fees for businesses prohibited from operating under the Governor’s Executive Order 141 until 90 days after all orders limiting those permittees’ full operation are rescinded or expire.

Further, the N.C. Alcoholic Beverage Control Commission would reinstate or reactivate any permits it canceled or moved to inactive status. Permit holders closed during the pandemic could seek refunds of fees paid in 2020-21.

Rep. Tim Moffitt, R-Henderson, a primary sponsor of the bill and House Alcoholic Beverage Control Committee Chairman, said to expect an active biennium on issues related to legislation pertaining to alcohol and the state-run system.

House Rep. Mike Clampitt (NC-119), who represents Swain, Jackson, and Haywood Counties, was one of the co-sponsors on the bipartisan legislation.

House Bill 4 passed the NC House of Representatives and was sent to the Senate for consideration. As of February 11, the NC Senate had referred the bill to the Rules and Operations Committee for review.

“The bill retroactively extends the deferral of ABC permit fees for businesses prohibited from operating under the Governor’s Executive Order until 90 days after all executive orders limiting those permittees’ full operation are rescinded or expire,” said Gillespie. “The bill would also allow certain ABC permittees whose operation is limited by executive orders to request a refund of any permit fees paid for the 2020-2021 permit year, and direct the ABC Commission to reinstate or reactivate any permits that the Commission canceled or moved to inactive status”

Just after the new year, North Carolina reported that more than 120 bars across the state lost their licenses because they hadn’t paid fees to the state — many of which fell behind on their fees because of being closed down due to the state’s executive order.

Although the North Carolina General Assembly previously passed a measure which delayed permits and licenses needing to be paid for an extended 90 days — that extension came and gone and unless bars got creative in offering outdoor seating in the middle of winter — those businesses were forced to remain closed.

If passed, the bill would be retroactively enforced back to June 30 of 2020.