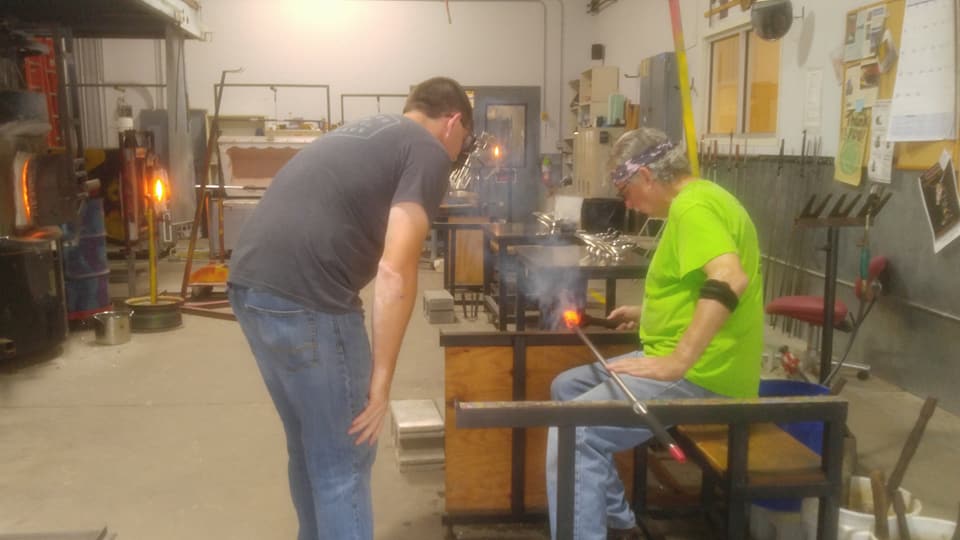 Big changes are headed to the Green Energy Park in Jackson County after Jackson Commissioners voted 4-1 last week to approve a more than $4 million contract for renovations.

The project will include relocating the county’s animal shelter as well as adding waling trails and other usability features to the Dillsboro park.

The Jackson County Green Energy Park (JCGEP) utilizes clean, renewable energy resources to encourage economic development, provide environmental protection, and offer educational opportunities that together will help lead towards a more sustainable future for Western North Carolina. Jackson County Green Energy Park is unique because it gets its energy from an unlikely source: landfill gas, which is given off when organic materials decompose in landfills. The gas is a natural byproduct of decomposition, and it is approximately 50 percent methane and 50 percent carbon dioxide, with a small percentage of other gases.

Built on the old Dillsboro landfill, the park captures the methane gas and uses it to heat a variety of art studios, including blacksmith forges, the metal foundry, glassblowing studios and the wood-fired pottery kiln.  With the only blacksmith forges and foundry in the world fired using landfill gas, the Jackson County Green Energy Park has made a name for itself in the clean energy arts community.

Since its inception in 2005, the Jackson County Green Energy Park has prevented 281 tons of methane from entering the atmosphere annually, which is the equivalent of taking 916 vehicles off the road or planting 1,305 acres of forest.

The upgrades to the park are included in the contract which has a base bid of $4.09 million. There are also other additional expenses identified such as $84,300 to install a backup generator, $49,600 to add an epoxy covering to the floor, $80,200 for a public bathroom near the walking trails and $26,400 for a storage building for use by the nonprofits that will have offices in the animal shelter building. All the improvements are geared toward expanding the energy park and increasing its user ability for the community.

The proposed project was first approved by the Jackson County Board of Commissioners in December. Since the first approval, the final price tag on the project has increased to more than $5.5 million. Commissioners approved the additional funding and awarded the contract bid last week.

Jackson County recently completed a campus master plan for the Dillsboro closed landfill location which includes a walking trail, a dog park, an innovation center, and a new animal rescue center. It is anticipated that the build-out of this campus will be accomplished in phases.

The final vote on the project was 4-1, with Commissioner Boyce Dietz voting against the measure — citing concern over the overall cost to the county.

Deitz also voted against the project last year when it was initially presented to the board for consideration.