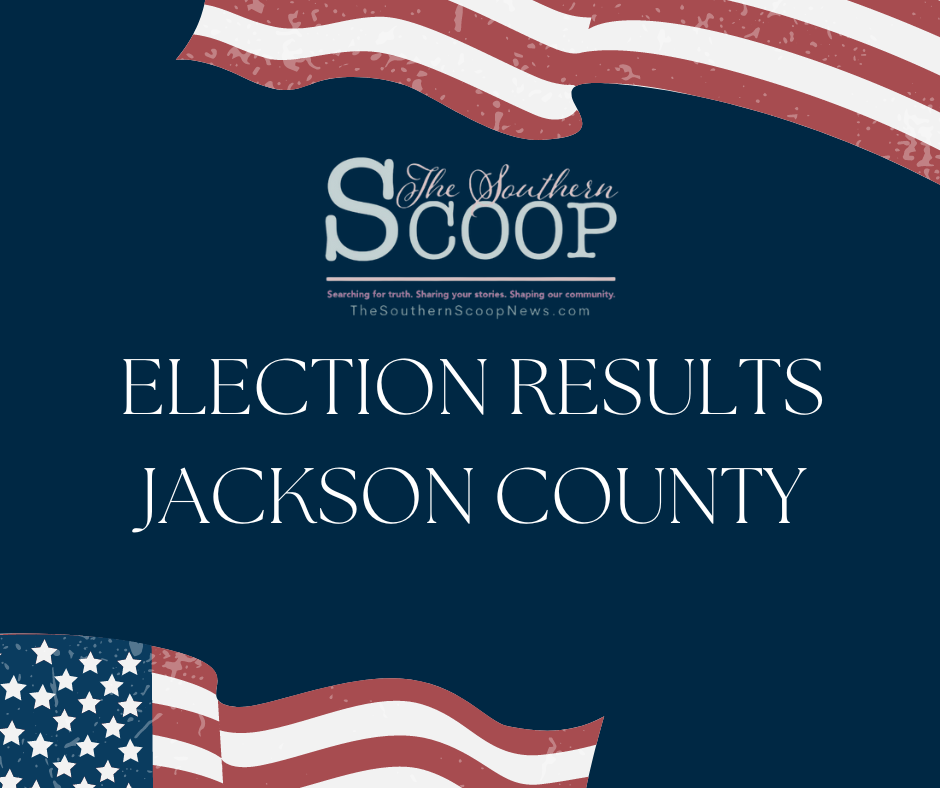 With 100 percent of precincts reporting just after 9:30 p.m. on Tuesday evening, the Jackson County Board of Elections showed Republicans sweeping all races on the ballot. However, shortly after the North Carolina Board of Elections website reported all ballots were in, the online results changed and narrowed the lead Republican Mark Letson had over Democrat incumbent Brian McMahan for the Chairman position — separating the two by just six votes. The new margin is now close enough for the race to head into a recount.

While Letson’s lead over McMahan decreased, he was able to hang on to the lead after the board of elections updated voting totals, however the same was not true for results in the District 2 race. The 9:30 results reported Republican John Smith narrowly beat Democrat incumbent Boyce Deitz — by a margin that likely would have resulted in a recount — however after the board of elections updated the totals, Deitz was reported to have actually beaten Smith by garnering 7,656 (50.11%) voters to Smith’s 7,621 (49.89%). While the District 2 race will likely see a recount as well, Republicans in Jackson County can’t claim a sweeping victory… at least not yet.

According to the Board of Elections’ explanation Wednesday morning, the tabulation change was due to change in the order of which the absentee votes for the county were uploaded to the state.

“There was no discrepancy,” said Jackson County Board of Elections Director Lisa Lovedahl on Wednesday morning. “Some people were confused because the order of reporting was different than in the past. The Absentee by mail totals are usually reported first when the One Stop totals are released, but they were reported last this election. All results were released in a timely manner by 10:00 pm.”

The District 1 seat on the board was definitively decided Tuesday night with Republican Todd Bryson beating Democrat incumbent Gayle Woody with Bryson receiving 51.05 % (7,828) of votes to Woody’s 48.95 percent (7,507).

Jackson County currently has 29,865 registered voters, 15,492, nearly 52 percent, of which cast their ballots in the midterm election.

**This article will be updated when more information from the Jackson County Board of Elections becomes available regarding the issue with total votes on election night.**